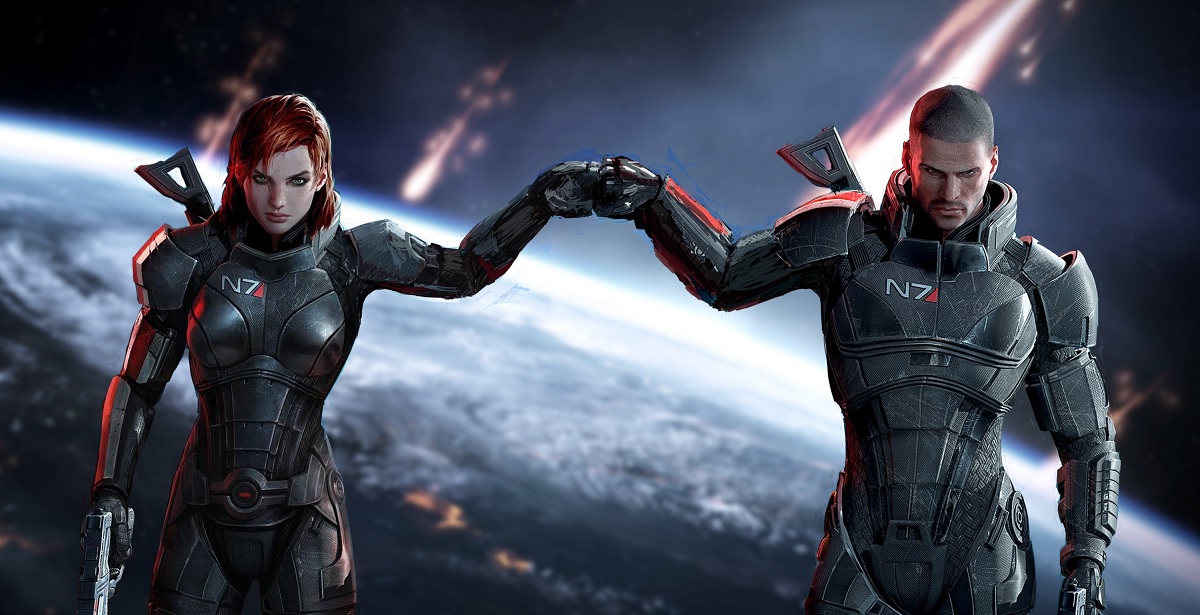 WARNING: Major spoilers ahead for the endings of Mass Effect 3 and the Mass Effect trilogy.

By now, veterans and newcomers alike may have blazed through the Mass Effect Legendary Edition, and arrived at the climax of Mass Effect 3. In case you missed it, we've also got a handy guide on how to keep everyone alive in Mass Effect 2's infamous Suicide Mission. However, we've now arrived at the (even more) infamous ending of Mass Effect 3, which results in a handful of choices that inevitably leads to Commander Shepard's death. However, there is a way to prevent Shepard from dying, which involves some careful planning before heading into the final fight. In three steps, we'll tell you how you can achieve Mass Effect 3's best ending.

Before we jump into the steps, we must first look at the possible options given to us in the end of the game: 1) Destroy the Reapers. 2) Control the Reapers. 3) Synthesize with all organic and synthetic life in the galaxy. 4) Doom the entire galaxy to the Reaper invasion. All of these options result in Shepard's death, with slight variations that might spin off branching endings. Fortunately, the fifth ending is what we'll be targeting, which ensures Shepard's rather vague survival. 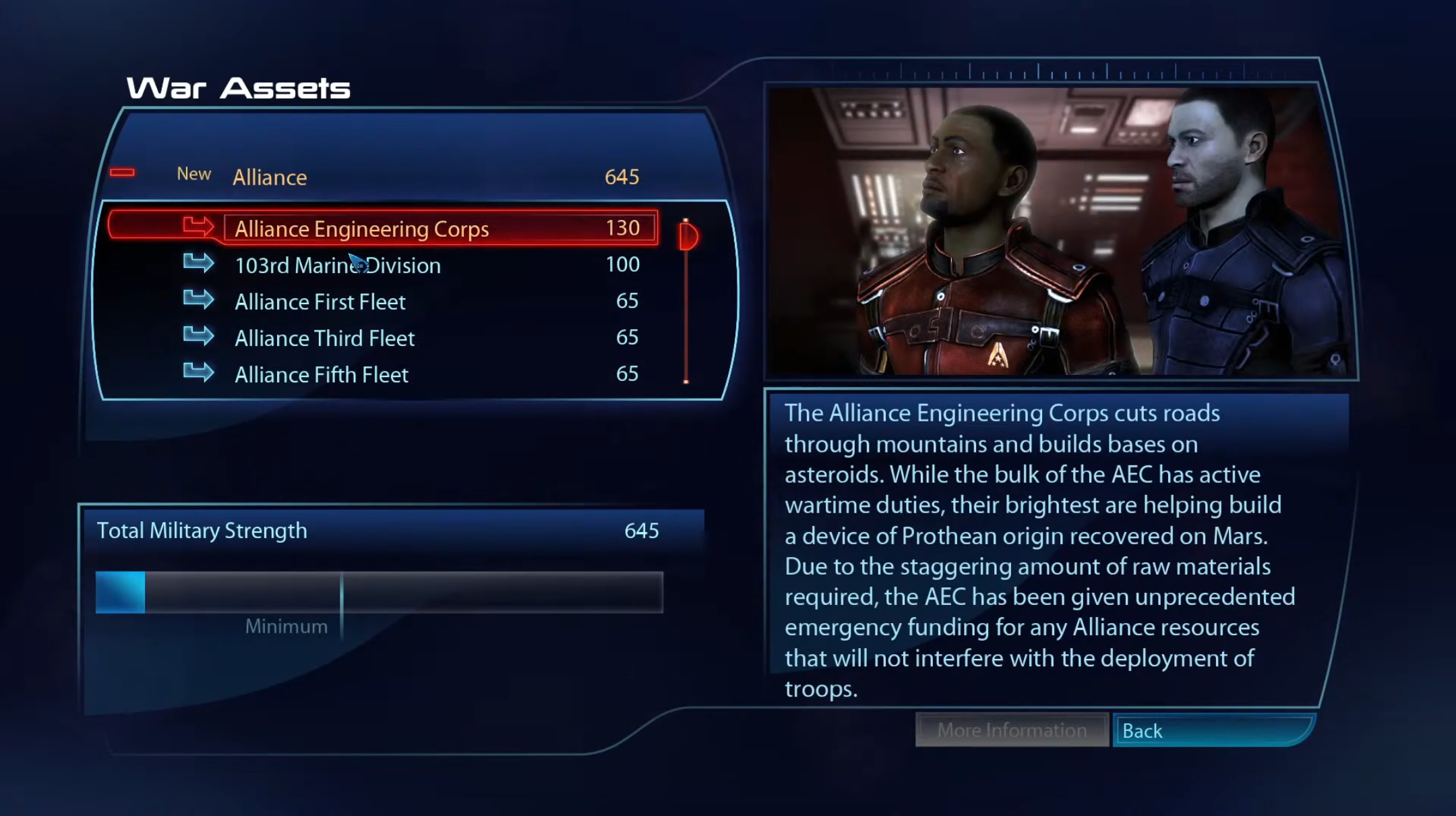 The entire gameplay loop of Mass Effect 3 is based on building your overall military strength through War Assets. In the original game, these War Assets were calculated by a percentage and EMS (Effective Military Strength). War Assets in the original game could also be acquired by playing the multiplayer. However, since the Legendary Edition doesn't have multiplayer, the War Assets calculator has seen a massive change. It now only includes one overall TMS (Total Military Strength) score.

This does make building your TMS harder, but thankfully the DLC offers a lot of additional War Assets too. There has been plenty of discussion online about the required TMS score that ensures the best ending. In my personal experience, your TMS score should at least be 7800.

So what's the best way to farm War Assets? For one, make sure you complete literally every single main and side quest before launching the final assault. Each quest offers War Assets that add to your overall TMS. You can pick up side quests too by eavesdropping on people in the game's main hub areas like the Citadel, and also reading all of your emails. In the galaxy map, you can scan systems to find planets or points of interest that may offer you War Assets too. However, your biggest dump of War Assets will come from settling conflicts in the game's main story and DLC. 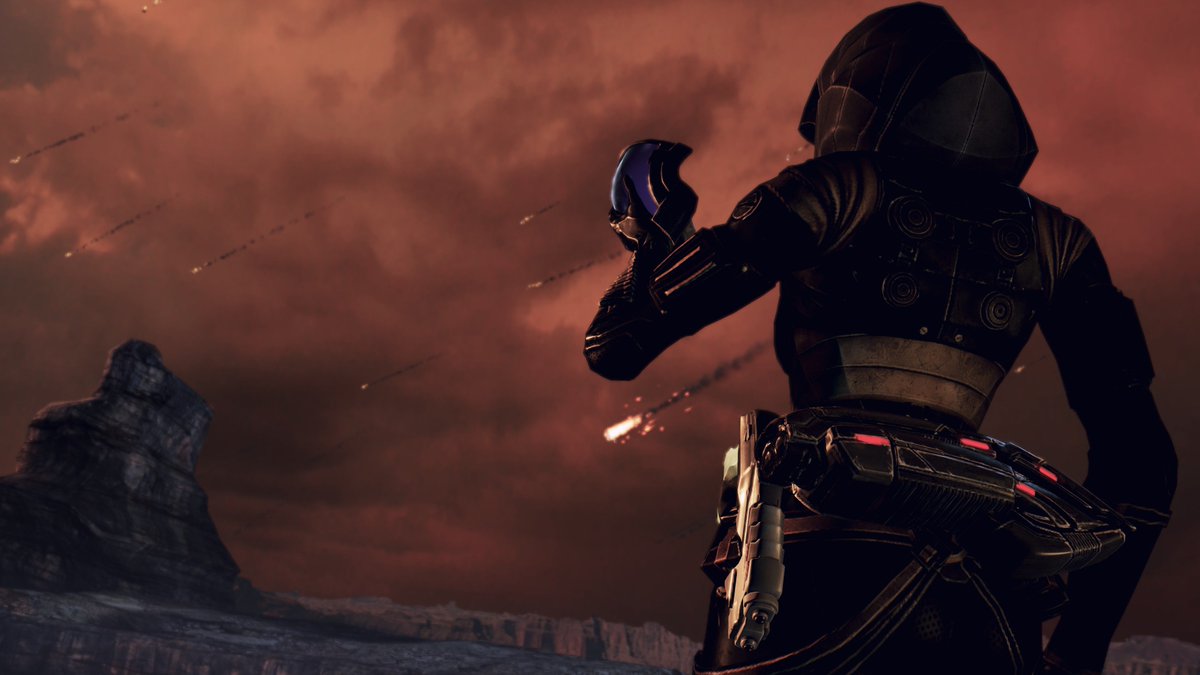 There are a number of conflicts that you'll absolutely need to resolve successfully in the main game and DLC. The DLCs that offer substantial War Assets include Leviathan and Omega, where you'll receive help from the Leviathans as well as Aria's Omega fleets.

However, you'll also need to settle two key conflicts in the main game: Curing the Genophage and resolving the Geth/Quarian war. You'll always receive Turian support if you play the story quests regardless of your options, but there are ways in which you can botch the aforementioned two major conflicts.

Regarding the Genophage, you would have needed to keep Maelon's data from Mass Effect 2 as it's crucial to the cure. Doing this will lead to Mordin's death, but it ensures that the Turians receive support from the Krogans, thus earning both the Krogan and Turian War Assets. If you choose to not cure the Genophage and lie, you'll still receive Turian support but you'll lose out on Krogan War Assets. Ideally, you'll want both. Unfortunately the Salarians won't be too happy about this, but the Krogan assets are enough to offset Salarian support.

The Geth/Quarian conflict is a little trickier to resolve, as this requires a an important decision made in Mass Effect 2, and a hefty Paragon or Renegade speech check. Your Reputation bar should at least be 80% filled before you tackle the Priority: Rannoch quest, which ensures you'll have the necessary speech check options available. Additionally in Mass Effect 2, you will have needed to Rewrite the Geths on Legion's Loyalty mission. Destroying them won't afford you additional War Assets. 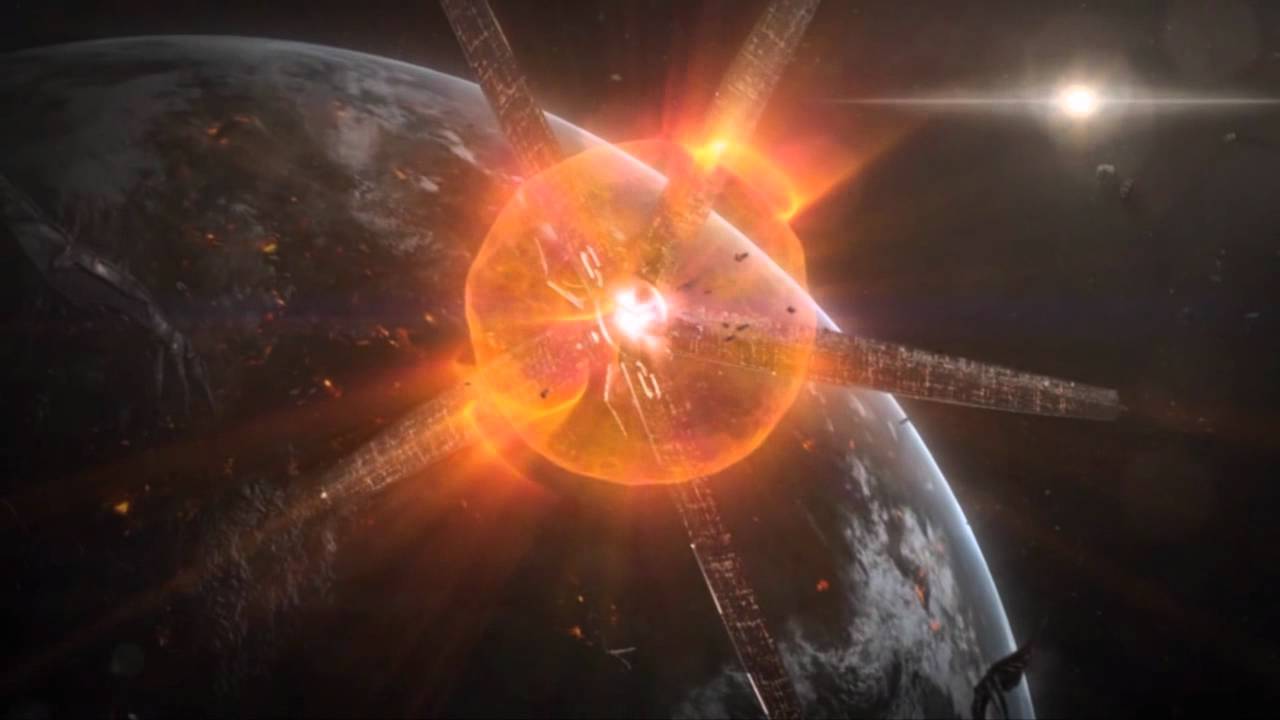 Once you've settled conflicts, completed the DLC and gathered enough War Assets to meet the 7800 TMS requirement, you can initiate the final assault. This time, things will play out differently in the endgame. When met with the options at the end to Control, Synthesize or Destroy, you'll need to pick the Destroy option.

Shepard will destroy the Reapers, but in the process, you'll kill all non-organic life in the galaxy (RIP EDI). The final scenes and epilogue will play out, and there'll be peace in the galaxy again. If you managed to get the 7800 TMS requirement, there will be one additional scene: the camera pans over some rubble to reveal Shepard's armor, as he/she takes a breath before we cut to credits, thus ensuring Shepard actually survives the final battle. You'll also get a hint of this when your romantic interest or close companion doesn't put Shepard's name up on the memorial board with Captain Anderson.

Mass Effect Legendary Edition is now available for PS4, Xbox One and PC.