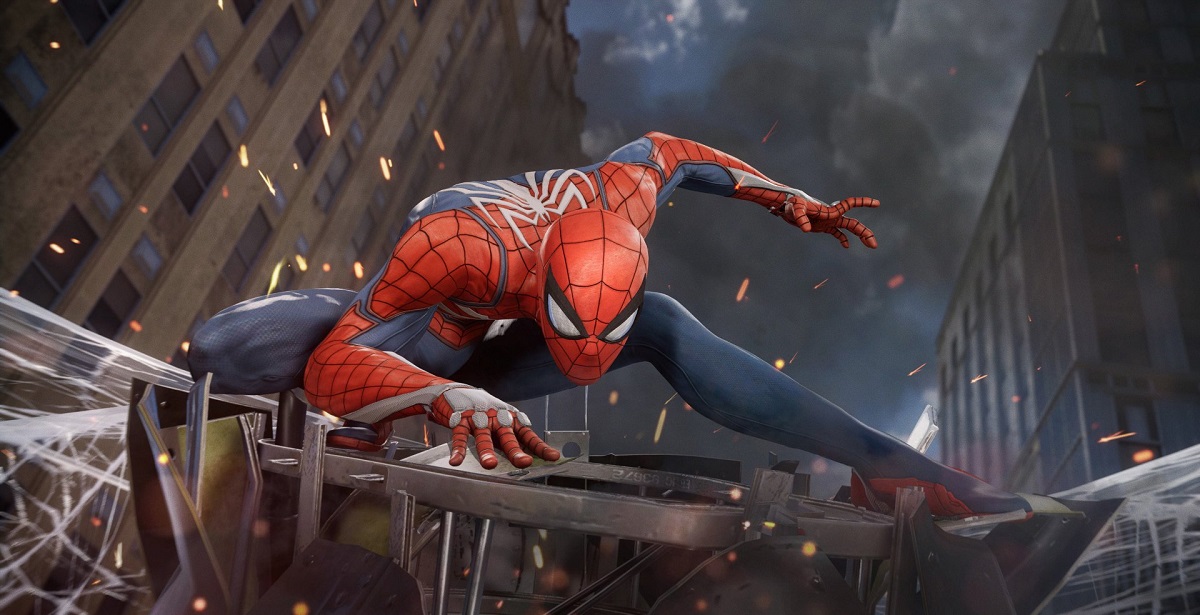 Marvel's Spider-Man, the open world superhero game from Ratchet & Clank developer Insomniac Games, took the gaming world by surprise when it launched in September 2018. Within three days of being on the market, the game sold over three million copies, making it one of the most successful game launches in PlayStation's history. Since then, it has steadily sold well, and we have word now that it has zoomed past the 20 million copies sold mark - potentially making it one of Sony's biggest games to rival even The Last of Us.

According to the LinkedIn page of PlayStation's global brand marketer David Bull, Spider-Man broke the 20 million mark in sales. However, the report has since been edited, but a user on Twitter managed to capture the screenshot before the edit happened. The only other game in Sony's history to breach that 20 million mark was The Last of Us, and since the report notes Spider-Man sold over 20 million copies (without an exact figure), it's safe to assume that the game is among the upper echelon of Sony's biggest sellers and greatest hits. Trailing not too far behind The Last of Us and Spider-Man is the Uncharted series, which has always been a blockbuster franchise for PlayStation.

Insomniac aren't showing signs of slowing down with new content set within that Spider-Man universe, though. Recently they released the spin-off Marvel's Spider-Man: Miles Morales, shifting the focus to the second titular Spider-Man. The game arguably does a lot of things better than its predecessor, and is a good Game of the Year contender too (read our full review here). While there's no word yet on the studio making a true sequel to 2018's Spider-Man, we know it's bound to happen eventually. In the meantime, look forward to our PS5 review of Marvel's Spider-Man Remastered later today.

Marvel's Spider-Man is now available on PS4 and PS5.