Marvel's Guardians of the Galaxy Has Gone Gold 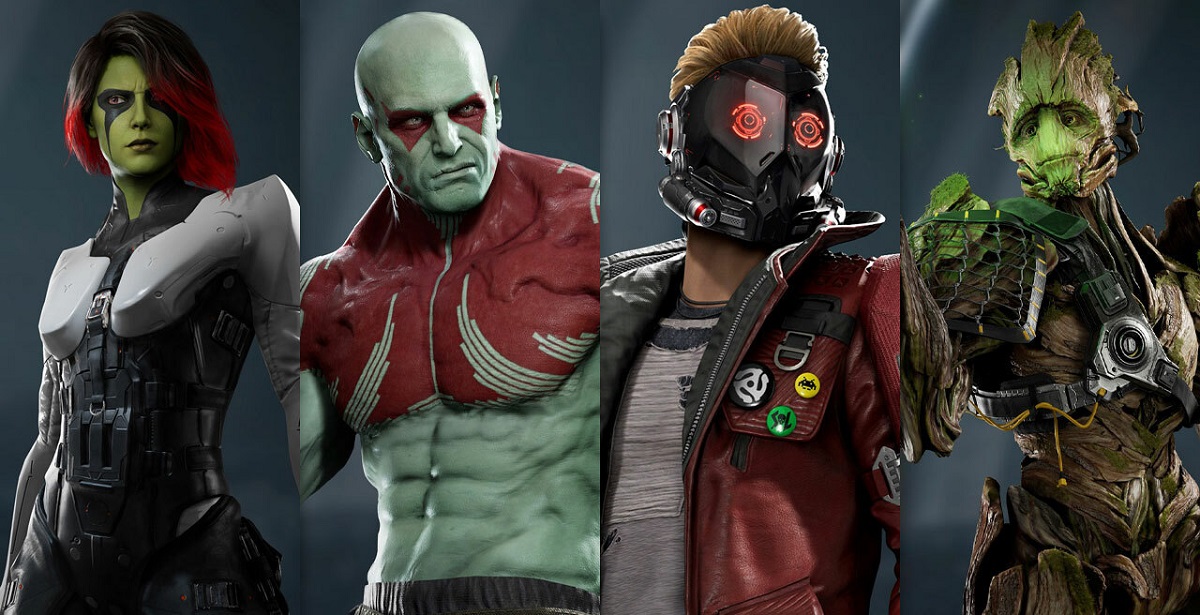 Marvel's Guardians of the Galaxy, the upcoming action-adventure superhero title from developer Eidos Montreal and publisher Square Enix, has officially gone gold. Eidos Montreal made the announcement on their social media channels recently, confirming that it's gold and ready to be shipped ahead of its October release.

Eidos Montreal posted an update to the official social media accounts for Marvel's Guardians of the Galaxy confirming that the game has gone gold, which is impressively over a month from its release in late October. They posted a gif (which is a reference to a popular Brazilian meme) of Star-Lord dancing with Laika.

Marvel's Guardians of the Galaxy is the next major Marvel title from Square Enix as they previously released Marvel's Avengers. Instead of being live-service focused like its predecessor, Marvel's Guardians of the Galaxy will instead be a single-player action-adventure title (with some borrowed gameplay elements from BioWare's Mass Effect series). Players will assume the role of Star-Lord, and be able to string together combos with the other Guardians, as well as make branching decisions during dialogue segments that may affect the story.

"Fire up a wild ride across the cosmos with a fresh take on Marvel’s Guardians of the Galaxy. In this third-person action-adventure game, you are Star-Lord, and thanks to your bold yet questionable leadership, you have persuaded an oddball crew of unlikely heroes to join you. Some jerk (surely not you) has set off a chain of catastrophic events, and only you can hold the unpredictable Guardians together long enough to fight off total interplanetary meltdown. Use Element Blasters, tag-team beat downs, jet boot-powered dropkicks, nothing’s off-limits.

If you think it’s all going to plan, you’re in for a world of surprises, with the consequences of your actions guaranteed to keep the Guardians on their toes. In this original Marvel’s Guardians of the Galaxy story, you’ll cross paths with powerful new beings and unique takes on iconic characters, all caught in a struggle for the galaxy’s fate. It’s time to show the universe what you’re made of."

Tea
I am genuinely excited to play this - has a high production value, with mass effect like conversation/ consequence choice paths - might actually be this years sleeper hit next to Deathloop...