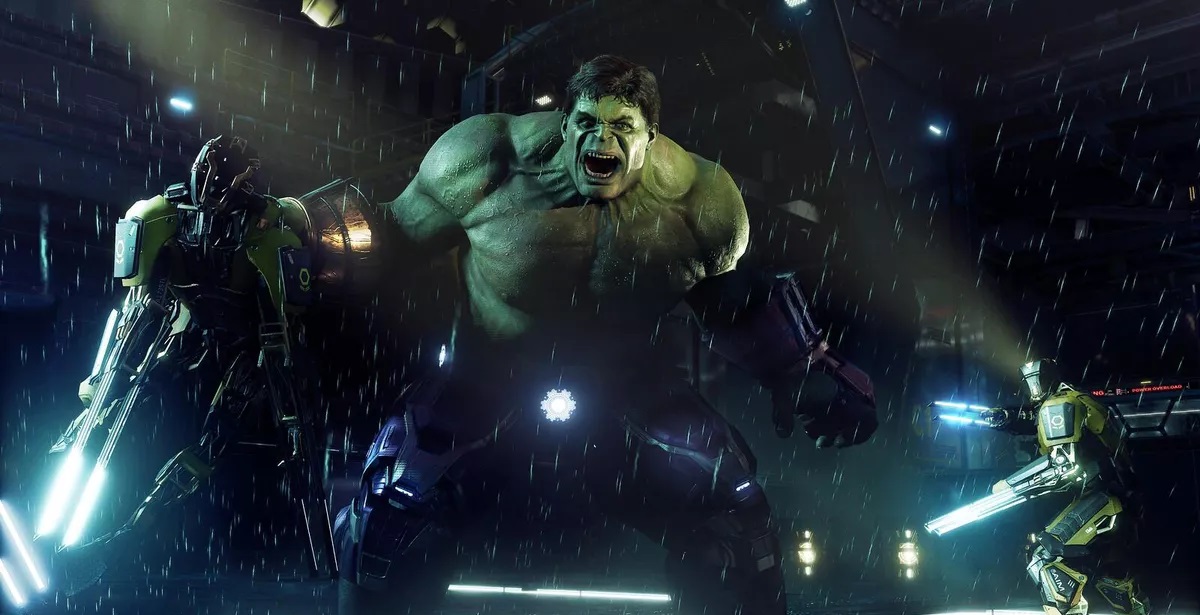 Marvel's Avengers, the upcoming action/co-op game from Crystal Dynamics and Square Enix, is a little under a month away from release. This August, there'll be several betas running, including the open beta on the 14th if you haven't pre-ordered the game. Touting itself as an ever-evolving title that will continuously add new characters in the expansive Marvel universe to the game in the form of free updates, it was an inevitability that Marvel's Avengers would eventually add Spider-Man. Unfortunately, it looks like the webslinger is an exclusive to PlayStation only - and as it turns out, will be the only platform with exclusive privileges.

The reaction to Spider-Man's PlayStation exclusivity in Marvel's Avengers was not met with a warm reception. To balance the exclusivity of the character, many expected for Xbox One or PC to at least receive their own exclusive heroes. Sadly, that doesn't seem to be the case. In an interview with Screen Rant, Crystal Dynamics studio head Scot Amos and designer Lauryn Ash confirmed that there are no plans to introduce Xbox or PC exclusive characters. This might come as a bit of a surprise, but it's also a bit reassuring that there aren't more plans beyond Spider-Man to do platform exclusivity - something that hurts the full experience of those not playing on PlayStation or the favored console.

On the plus side, Hawkeye has been announced as the first free character to come to the game, and thankfully, the update will be made available to every platform. For the time being, though, it remains to be seen which future Marvel characters the game plans to add over time. The potential is there for quite an expansive games as a service model, but Crystal Dynamics just need to stick the landing in order for it to be successful. Marvel's Avengers seems to be following a similar service method to Monster Hunter World, where every update (that adds substantial content) is free. It worked for Capcom's beloved RPG, let's hope Square Enix has it in them too.

Marvel's Avengers releases on September 4th, 2020 for PS4, Xbox One and PC, with free upgrades available to PS5 and Xbox Series X.