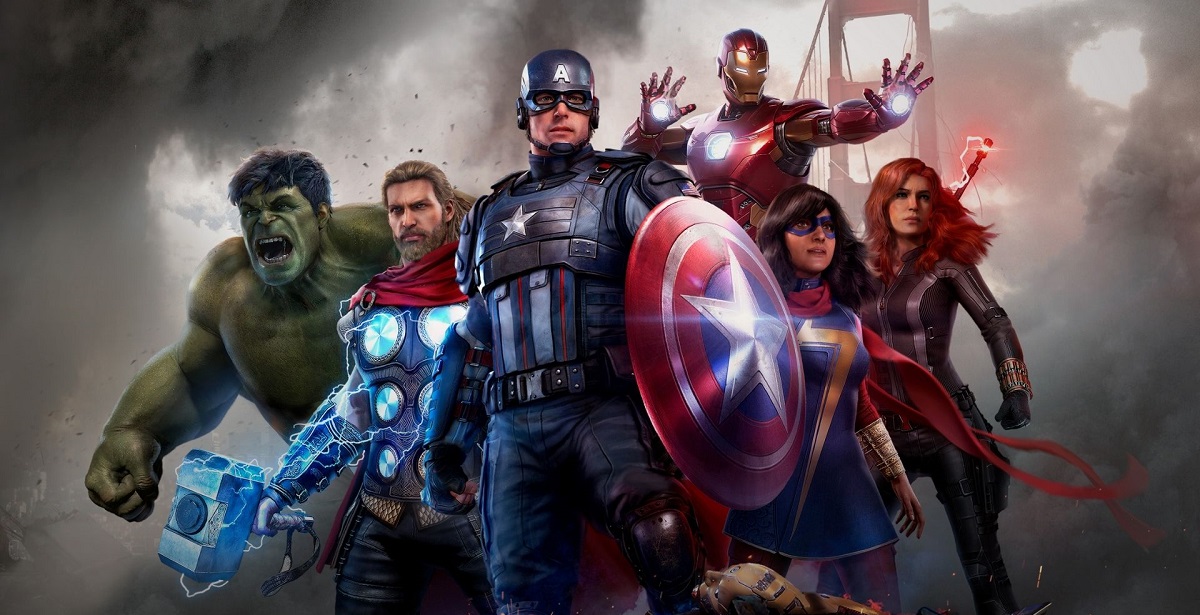 Marvel's Avengers is back in the headlines again, and not for any good reason. A new patch released for the game on PlayStation 5 features a glitch that reveals sensitive information about players, including their usernames and IP addresses. Developer Crystal Dynamics were quick to urge fans on social media to stop playing the game online on PS5 until the issue is corrected, which will receive a hotfix later today.

Several Marvel's Avengers players reported the issue recently, which featured a glitch that caused their IP addresses to appear on-screen for everyone to see. As far as we know, this was only an issue on PS5, but the damage had been done. Crystal Dynamics put out a statement urging players to not go online until the hotfix rolls out today at 5PM SAST / 8AM PT. If users have access to sensitive information such as IP addresses, it could lead to players being doxxed, which is a major issue in gaming today. Luckily, the developers were quick to address the glitch and will rectify it. In the meantime, we suggest not installing the latest Patch 1.8.0.

Marvel's Avengers continues to face an uphill battle of retaining a player base, it seems, as a mixed reception at launch for the live-service game lead to many gamers abandoning the experience. However, Crystal Dynamics continues to release free updates in the form of new characters, the most recent being Black Panther. Spider-Man is also expected to arrive in the game exclusive to PlayStation consoles, but it remains to be seen when or if that will happen.

The player base on PC via Steam may have dwindled, but there seems to be a decent amount of gamers on PlayStation still enjoying the game, which makes this IP address leak even more tragic. Marvel's Avengers has yet to make a full recovery from its initial launch, and this only adds a bit more salt on the wound for many. We're hoping that Crystal Dynamics manages to bounce back in the future.