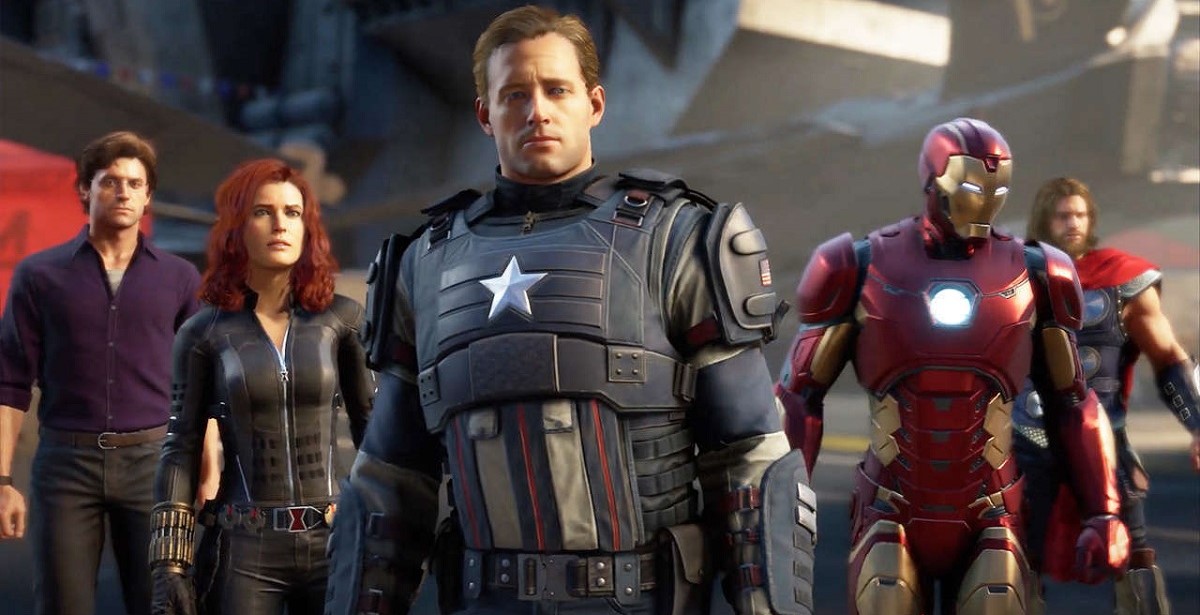 Marvel's Avengers was debuted at E3 earlier this year, and since then, we haven't really seen any more of it. Thankfully, Gamescom 2019 has given us roughly 20 minutes of gameplay footage, taken directly from a pre-alpha build.

In MArvel's Avengers, you take hold of five key members of the group: Captain America, Iron Man, Thor, Hulk, and Black Widow. Each character has their own mechanics, and their own place in the story, and the opening stage that we see sets all of this up for the rest of the video. Staying fairly true to the characters, Captain America is a brawler, Black Widow offers wicked melee and gun-play, Thor commands lighting and Mjolnir to decimate enemies, Iron Man can fly, and the Hulk, well, just wrecks everything.

This is the first time we have seen any form of Marvel's Avengers gameplay, which was some of the criticism that it faced when it was officially announced. However, I think its safe to say, that if the pre-alpha build of the game looks like this, we could actually get a decent Avengers game.

Magius
Watched a bit of the Cap footage, erm why are the bad guys coming in at a 2v1 situation? After Batman AA did it *ten years* ago and Spider-Man this year Cap should be swarmed forcing him to move around etc

Magius
Well, that sucks. After Spider-Man you thought that Marvel or rather the devs they license the games to had finally cracked it.

Magius
Don't have time to watch yet, but does it sell the game any better than the E3 stuff?