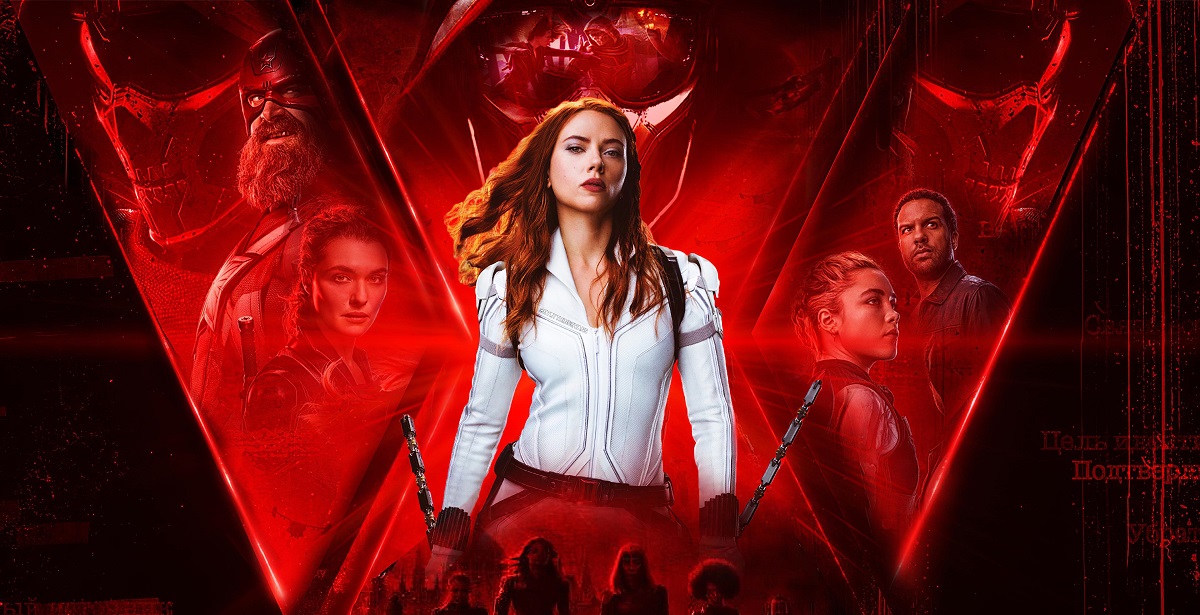 Marvel Studios has finally unveiled their full release schedule (and confirmation of some new movies) for Phase 4 of their Marvel Cinematic Universe, running all the way into 2023. As expected, Phase 4 will kick off with the upcoming Black Widow, and include entries like Spider-Man: No Way Home and The Eternals along the way. However, Marvel have also revealed some other previously unannounced titles also coming to Phase 4.

A new trailer released by Marvel Studios confirmed their Phase 4 line-up, starting with Black Widow in July. It also seems like it's an incentive to get people back into cinemas following most movie chains being closed or severely limited during the global pandemic.

The full list of Phase 4 movies and their release dates now include:

2021 alone will see the release of four Marvel movies, with arguably the most anticipated, Spider-Man: No Way Home, being saved for last. 2022 will kick off with the Sam Raimi-directed Doctor Strange in the Multiverse of Madness, followed by Taika Waititi's Thor: Love and Thunder. However, Black Panther: Wakanda Forever is one of the new announcements, seemingly confirming the title of the sequel. The first movie's director Ryan Coogler will once again return to direct.

2022 continues with The Marvels, which will feature Brie Larson's Captain Marvel and possibly serve as a sequel to her standalone film. However, this time she will be joined by Kamala Khan aka Ms. Marvel as well. Ant-Man and The Wasp will debut its third outing with Quantumania in 2023, followed by Guardians of the Galaxy Vol. 3 that same year. Fantastic Four is the only listed movie in Phase 4 without a release date yet, but we predict it will also be out sometime in 2023. Interestingly, there's no mention yet of an Avengers movie to cap off Phase 4, so we may have to wait a little longer for that.

Marka100
I will never pay for another Disney product again. “Disney’s firing of Gina Carano is confusing and hypocritical, lacking sound management.” - Forbes. This company praises authoritarian communist regimes like China that put people in slave camps while not allowing its citizens free speech.