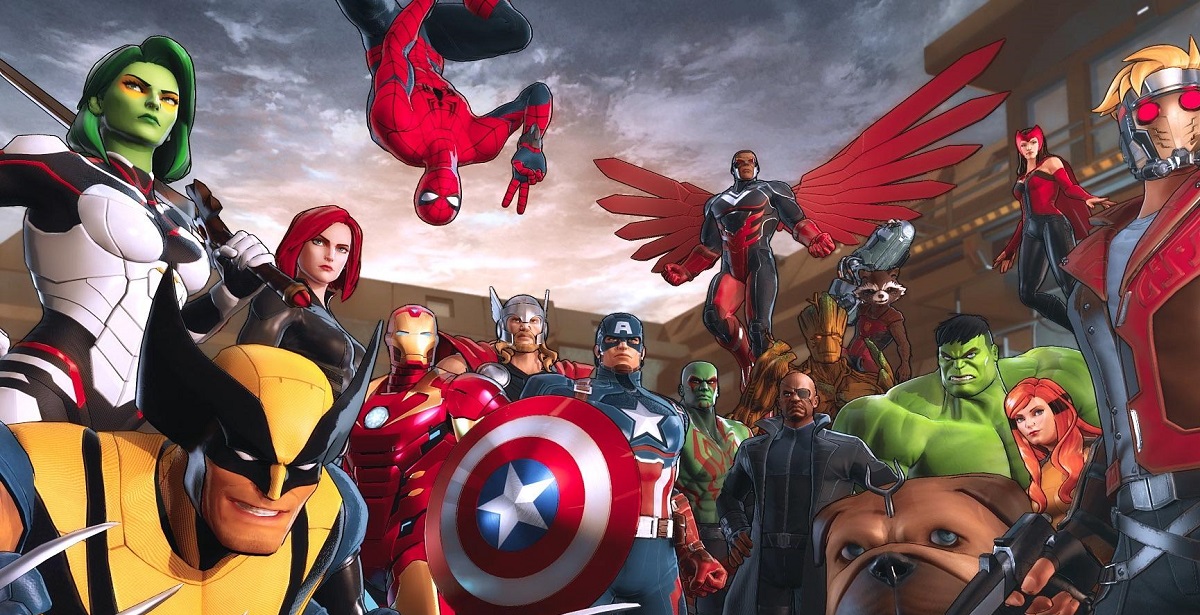 It's been a long time coming, but Marvel Ultimate Alliance 3: The Black Order is finally arriving this July. To get players hyped for the upcoming title, Game Informer began showcasing extensive gameplay - including our first look at Ms. Marvel in action. Check out the videos below:

The first video is the beefier choice as it takes us extensively through several gameplay mechanics, characters, and some fan-service interactions. The video starts off highlighting the Guardians of the Galaxy, who seem to have taken a few pages from James Gunn's style. Rocket Raccoon even sounds oddly familiar to Bradley Cooper, while Star-Lord tends to dance during combat. The story will focus on the heroes of the Marvel universe on a mission to collect all the Infinity Stones - yep, Stones, not Gems, so the game seems to be heavily influenced by the MCU - before The Black Order can.

We also get a look at some new characters in combat, from the likes of Captain Marvel and Wolverine to Spider-Man and Captain America. The camera has now been tilted behind the character as opposed to watching them from far above, so it makes combat a little more fluid as a result. Like with previous entries, depending on who you have on your team, characters can perform chain combos that unleash devastating damage and Area of Effect attacks.

Ms. Marvel - not to be confused with Captain Marvel - is only given a brief 40-second showcase of her powers, but she plays just about as well as you'd expect her to straight from the comics.