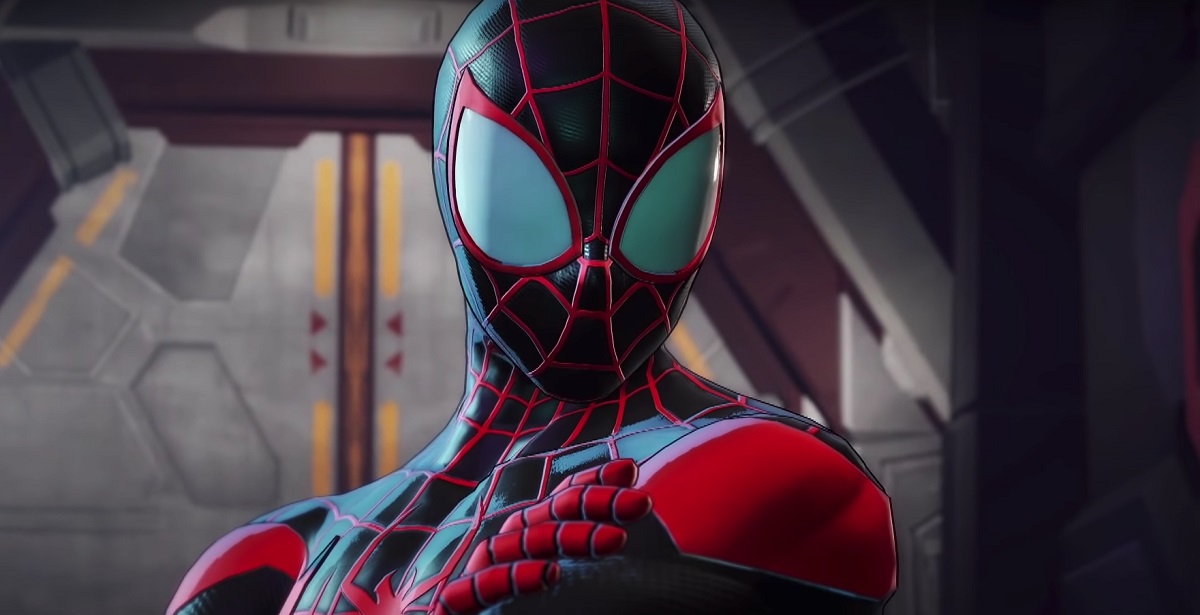 Marvel Ultimate Alliance 3: The Black Order has just received another gameplay clip, as per Game Informer's promise of releasing new characters regularly. This time, we're taking a look at Miles Morales' Spider-Man. Check out the trailer below:

Miles' moveset seems to be a lot more catered to crowd control, being able to shoot out webs that lay electric minefields around the area. While enemies aren't really stunned, they do take a lot of damage walking over the electric traps. Miles' moveset is pretty much par for the course when it comes to playing as Spider-Man: you have a ton of mobility, and combat is fast and smooth for the web-slinger.

Some have speculated that the voice actor for Miles is the same actor who portrayed the character in Insomniac's Spider-Man game, though no information has been given out yet regarding who the actual voice actor is. Game Informer did state that they will unveil it at a later stage, though.