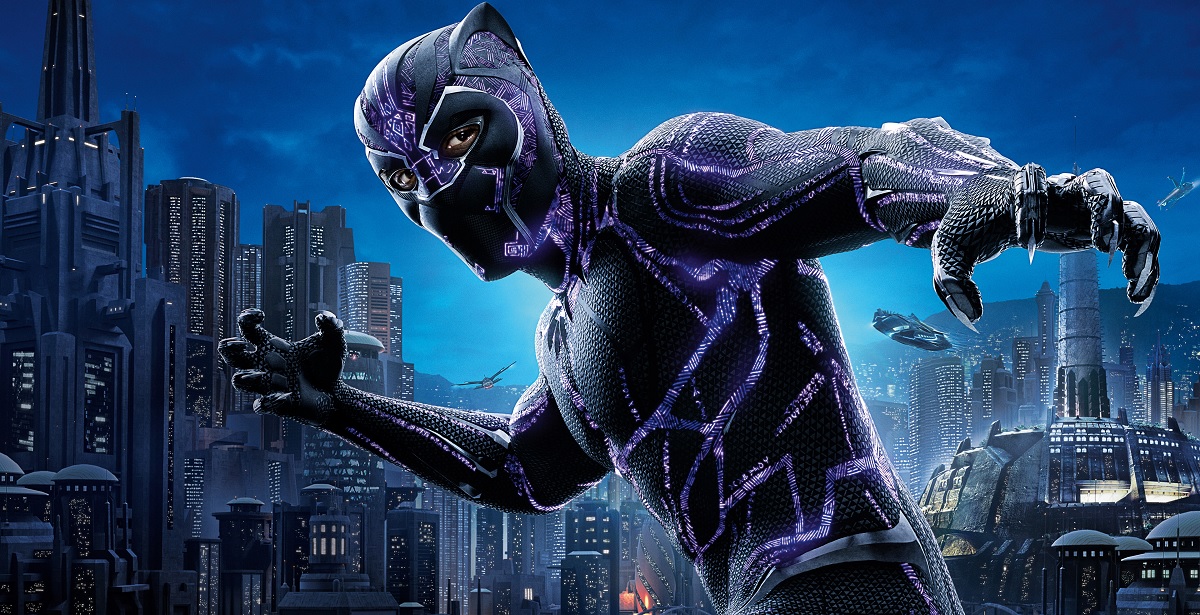 After the gargantuan success of Avengers: Endgame and most recently, the critically praised Spider-Man: Far From Home, the Marvel Cinematic Universe has shown no signs of slowing down. While Marvel Studios president Kevin Feige has remained tight-lipped about the next phase of films - which will mark its fourth - we now somewhat have a confirmation of all the films that will be announced at San Diego Comic-Con 2019 from July 18-21.

According to Variety, Marvel Studios will apparently, officially unveil The Eternals, which stars Angelina Jolie, Kumail Nanjiani, Stranger Things' Millie Bobby Brown, and Game of Thrones' Richard Madden. They also plan to reveal Shang-Chi, the martial arts-inspired superhero debut to be directed by Destin Daniel Cretton. The lead role hasn't been cast yet, but Ludi Lin and Ross Butler are apparently rumoured to take on the lead role.

Marvel Studios will also unveil the Black Widow prequel, which will naturally star Scarlett Johannson in the leading role. Other cast members include Rachel Weisz and David Harbour.

Finally, Marvel Studios will also pull the curtain back on Doctor Strange 2 (for which I am personally very excited for), Black Panther 2, and Guardians of the Galaxy Vol. 3. It's unclear if the cast members for all of these films will make an appearance, or if the basic plot outlines will be teased, but we believe Marvel may have one or two surprises up their sleeve. We speculate that a surprise Captain Marvel sequel may be announced, or alternatively, a plan for the next big bad villain of Phase 4 and beyond. There's still no word on the status of the Fantastic Four or X-Men properties, which Marvel acquired during the Disney/Fox acquisition.

San Diego Comic-Con 2019 will run from July 18th to July 21st. The Marvel panel will be hosted in Hall H next Saturday.

Tebulot
Not seeing anything new really... I hope they can keep the momentum going, but the last run has been about introducing characters. It will now depend on what story arcs they decide to follow. The MCU as made a LOT of actors household names. Pretty sure everybody is clamoring to be part of it

Bob the Third
Pretty the same info as the so called leak of about a month ago... 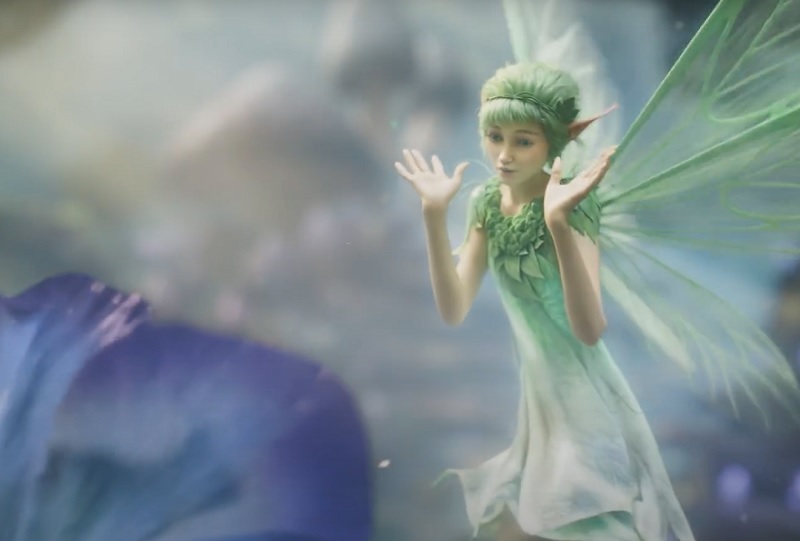