Marvel's Avengers Gameplay Will Be Showcased at SDCC 2019, But Only to Attendees 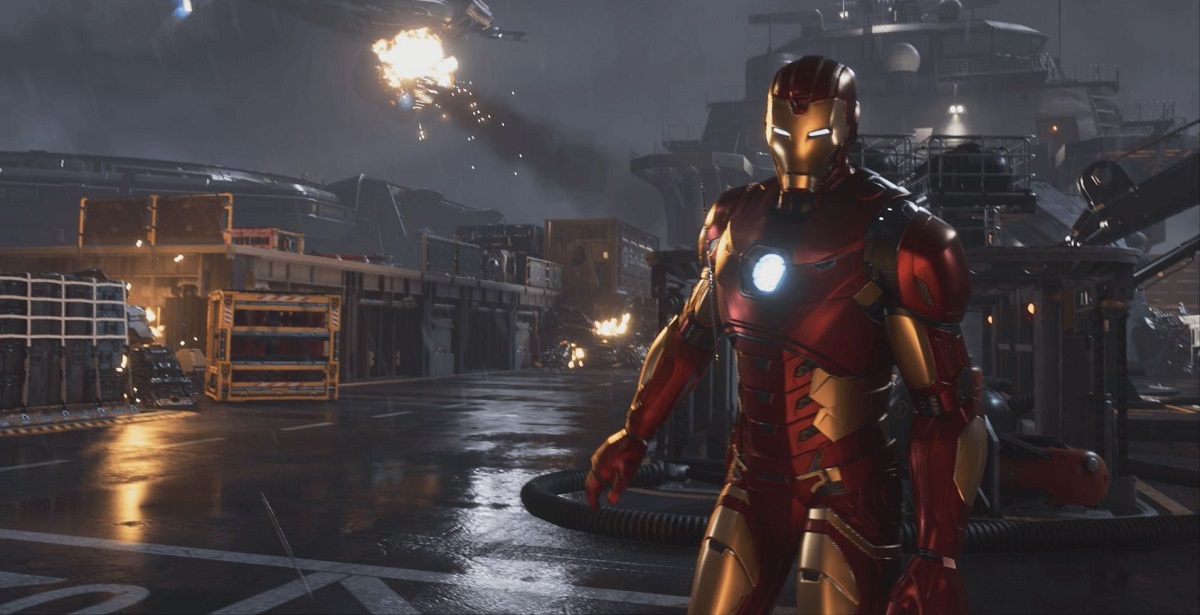 For those unaware, there will be a Marvel's Avengers panel being held next week at the San Diego Comic-Con 2019. The Marvel Games panel was said to feature new content for the future of Marvel related games at the stand, but would appear to be exclusive to those present.

The game still remains a mystery to the public, and many are eager to see if it's any good at all. Press at E3 got to see what the gameplay looked like, and that caused an even greater interest in the game.

That being said, Comingsoon published panel details straight from Square Enix, where the publisher confirmed that Hall H attendees will get to see the game's first public gameplay reveal. The show kicks off at 1:30 pm PT (10:30 pm CAT) on Thursday, July 18. If you're lucky enough to be able to get to San Diego Comic Con, book a ticket to see the exclusive gameplay reveal.