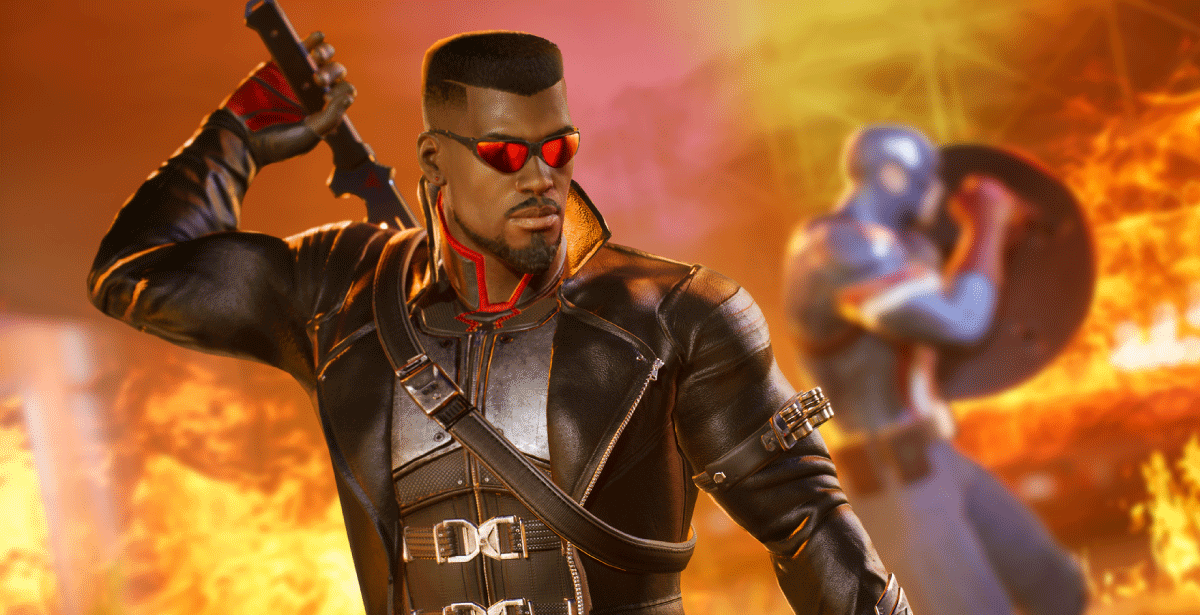 Marvel’s Midnight Suns might be gearing up for a release very soon. The tactical RPG from Firaxis and 2K Games was delayed from March 2022 to the second half of this year and a new game rating might hint at a release date reveal soon.

According to the South Korean game rating board, Marvel’s Midnight Suns has been granted a 16+ PEGI rating with violence and sexual content. The rating board details the RPG to contain blood and violence towards living things as well as substance abuse and foul language.

While we haven’t seen any of this darker gameplay in the recent trailers, it sounds as of the upcoming RPG might be a lot more mature than we thought. The game rating also confirms that players will be taking on Hydra in the story in order to prevent the resurrection of an evil being known as Chthon.

While 2K and Firaxis have yet to announce an official release date for Marvel’s Midnight Suns, the new rating could mean that development on the title is wrapping up and we might see a date very soon. The game was originally planned to release in March this year.

With all the gaming events planned for June including the Xbox Showcase and Summer Game Fest, expect a lot of new announcements during the month ahead.

The Marvel’s Midnight Suns rating describes the game as the following:

‘Marvel’s Midnight Suns’ is a turn-based, strategy roleplaying game set in the Marvel universe. It follows the protagonist (the Hunter) and a group of superheroes as they battle the demon Lilith and the villainous Hydra organisation, to prevent the resurrection of an evil being known as Chthon.

The main protagonist Hunter can be customised as a male or female hero, and will fight alongside other superheroes against demons, Hydra soldiers and supervillains. Gameplay takes place in two parts – a hub section known as The Abbey, and the battle stages. In the Abbey, the player will control only the Hunter in third-person perspective to explore the hub, interact with other characters, choose missions to undertake, manage inventory and items, decorate the protagonist’s room and customise his/her appearance and outfits. The narrative is progressed through intermittent cinematic scenes, and when the player completes main missions.

The Hunter and two other superheroes will take on enemies in turn-based combat that employs a card-battle system. The player will choose from a deck of cards to play during each turn, which translate to combat actions and attacks with melee and ranged weapons, or special superhuman abilities. There are limited blood effects in some sequences. The stronger scenes depict characters being slashed or stabbed, without explicit details. The Advisory 16 guidelines allow “realistic but not excessively graphic violence with depiction of blood.”

The player may encounter scenes of female characters wearing bikinis or cleavage-revealing outfits. During certain dialogue scenes, in journal notes and in-game text messages, the player may come across references to romantic affection between female characters, without any actual depictions of intimacy.

In some scenes, characters can be heard using crude language such as “[censored]”, “[censored]” and “bitch”. During battles, there is also inferred use of expletives, but the utterances are incomplete in the audio and subtitles – Eg. “mother~ ” and “fu~”."