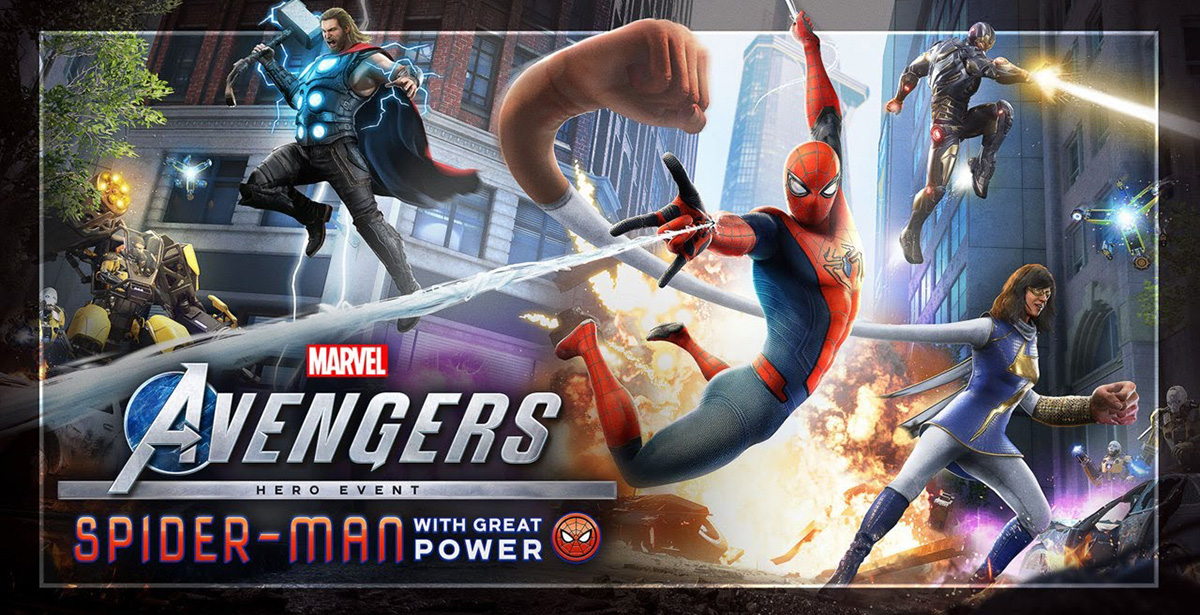 Those of you who were looking forward to swinging through some story missions in the upcoming Marvel’s Avengers Spider-Man DLC are going to hate this news. According to Crystal Dynamics, the upcoming free content, which is exclusive to PS4 and PS5 at this time, doesn’t come with any new missions to play. Unlike the previous DLC including Kate Bishop, Black Panther and Hawkeye, this new content simply adds a new hero into Marvel’s Avengers that players can use in previous content.

According to Crystal Dynamics’ Philippe Therien, instead of working on story chapters and missions that tie into Spider-Man’s arrival in Marvel’s Avengers, the studio wanted to focus its efforts elsewhere. Therien claims that the dev team wanted to work on the content that everyone can enjoy so they shifted focus to the Klaw raid that is set to release at the same time as the Spider-Man DLC.

Given that Spider-Man is a PlayStation platform exclusive, this makes sense. While gamers on other platforms can still enjoy the Klaw raid, PS4 and PS5 owners can enjoy it with Spider-Man. I guess it is something.

“Really that’s a simple decision for us. Spider-Man can play all the content, but then we release a piece of content that’s good on all platforms. Really that was a decision that’s been that way since the beginning.”

Due to the fact that Spider-Man doesn’t come with any missions in Marvel’s Avengers, the studio is calling this content a “Hero Event”. This means you’ll get to meet Spider-Man in a cool opening cinematic and that’s about it.

Keep in mind that Marvel’s Avengers Spider-Man DLC does add new cosmetics into the game for the hero, special attacks and his own voice lines. While there’s no story content to enjoy, Spider-Man should add some more grind to the game at least.