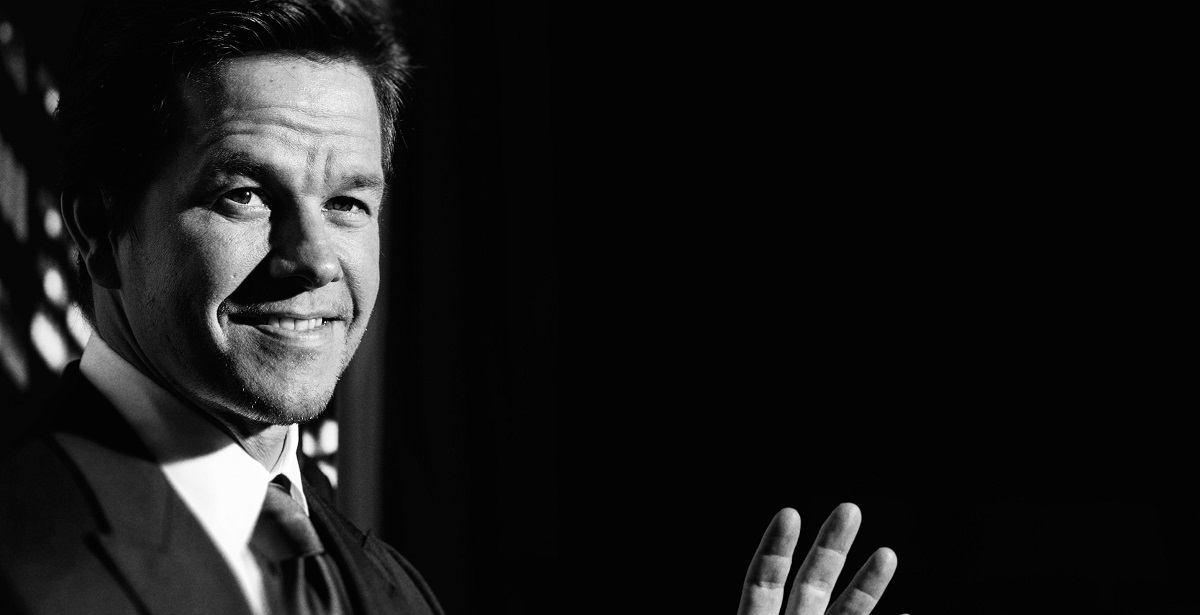 Sony's upcoming Uncharted film - adapted from Naughty Dog's popular video game series - perhaps scored its biggest victory when it cast the charismatic Marvel webslinger himself, Tom Holland, in the leading role as a younger Nathan Drake. According to new reports, it seems like that charisma will be boosted a little more as Mark Wahlberg has now been cast as Nathan Drake's wise-cracking mentor/father figure and partner, Sully.

According to Variety, Wahlberg is in the final talks to join Holland in the Uncharted film, which will serve as an origins story to the games. Interestingly enough, Wahlberg was previously set to play Nathan Drake in David O. Russell's own adaptation many years ago, but the project evidently failed to get off the ground. Now, it seems like Marky Mark isn't exactly done with the Uncharted film yet.

Sony's Uncharted film will be an origins tale of the treasure hunter and explorer Nathan Drake, who is voiced by Nolan North in the games. Tom Holland will play a younger version of the character, and for those well-versed in Uncharted's backstory, you'll know that the young thief was exposed to that side of life from a very early age (as seen in Uncharted 3: Drake's Deception and, to an extent, Uncharted 4: A Thief's End). If Wahlberg does tag along with Holland, we have no doubt the two would make pretty good partners on-screen.

The Uncharted film currently does not have a release date.

DEATHGIGAS
Clearly they're aiming for a mega franchise with us, otherwise they could have cast older actors who can, actually, act.

Blaze
I think it's a good choice, tbh. The guy can act when under the right director.

Coffeboy
not sure how i feel about this one...