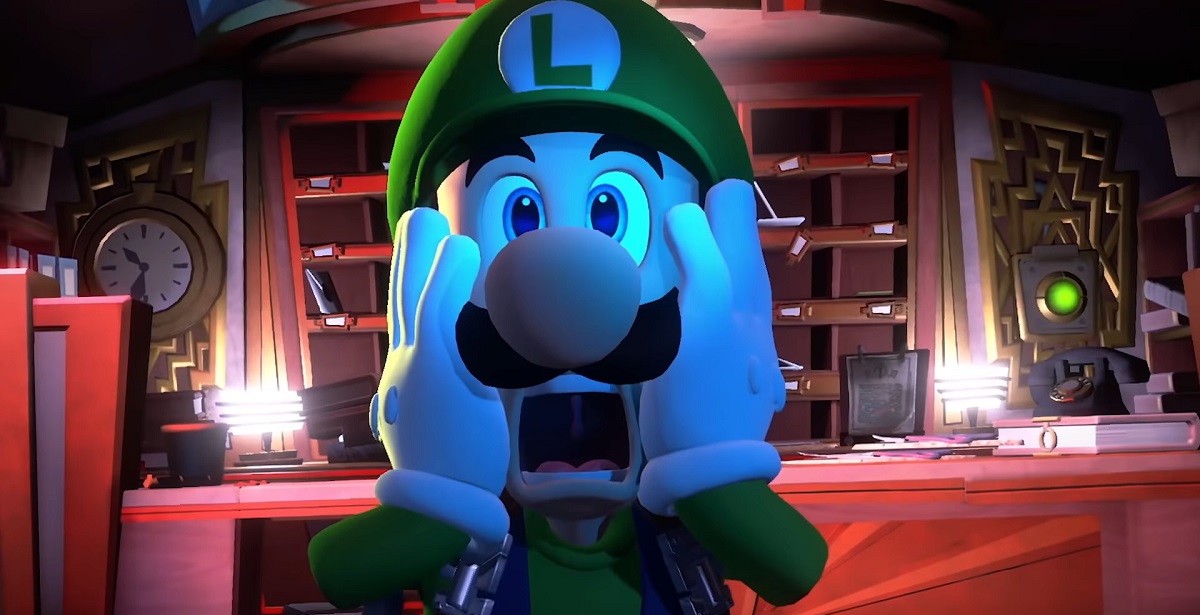 Luigi's Mansion 3 was given a lot of time in the spotlight at Nintendo's E3 2019 Direct Presentation, and has since caught the attention of fans the world over. Now, we finally have confirmation of a release date for the third outing in the Luigi's Mansion series, and it's pretty fitting of the time period.

Nintendo of America has announced that Luigi's Mansion 3 will arrive on October 31st, 2019 - yep, that's right. The family-friendly "horror" title will launch on Halloween, making it one of Nintendo's biggest releases for Q4 of 2019. This has lead some to speculate if Nintendo might have another title planned to release in December, but looking at the games that are currently on their line-up, from the likes of Pokemon Sword and Shield, Astral Chain, and The Legend of Zelda: Link's Awakening, they already have a busy year ahead.

When Luigi’s friends go missing on vacation, it’s up to our reluctant hero to save them from the ghosts in the Last Resort hotel! Join forces with Gooigi, slam ghosts, & prepare for a spooky treat when #LuigisMansion3 arrives to #NintendoSwitch on 10/31!https://t.co/3fg4O2t6PB pic.twitter.com/iNM9BKNKg5

DEATHGIGAS
(Opens up a get me a Switch fund) Donations accepted.