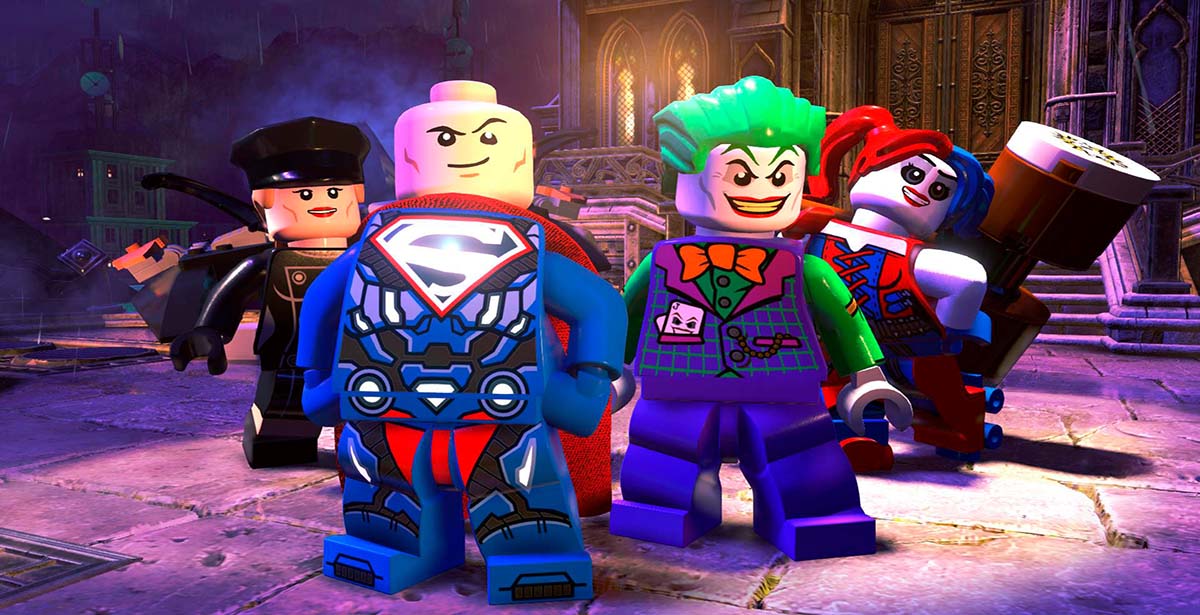 Fancy joining the evil side? Rubbing shoulders with Braniac and Lex Luthor in the same room?

Well then, Lego DC Super-Villains, the latest Lego game by TT Games and Warner Bros., is going to let you do just that on the PlayStation 4, Xbox One, PC and Nintendo Switch on October 16th, 2018.

The Justice League have disappeared, to be replaced by a group of heroes from an alternate universe calling themselves the Justice Syndicate. Coming onto the scene as a wholly player created villain, you'll join up with the Legion of Doom to cause mayhem and chaos across the Lego DC Universe, whilst finding out who the Justice Syndicate are and foiling any plans they may have.

As with previous Lego games, friends or family members can join in on the fun at any time in co-op play.

If Lego DC Super-Villains is even half as amazing as last years Lego Marvel Super Heroes 2, I'll be over the moon.

Lego DC Super-Villains isn't the only superhero themed Lego game coming out this year. Gamers will want to keep their eyes out for the Lego Incredibles videogame which will be launching on June 15th.