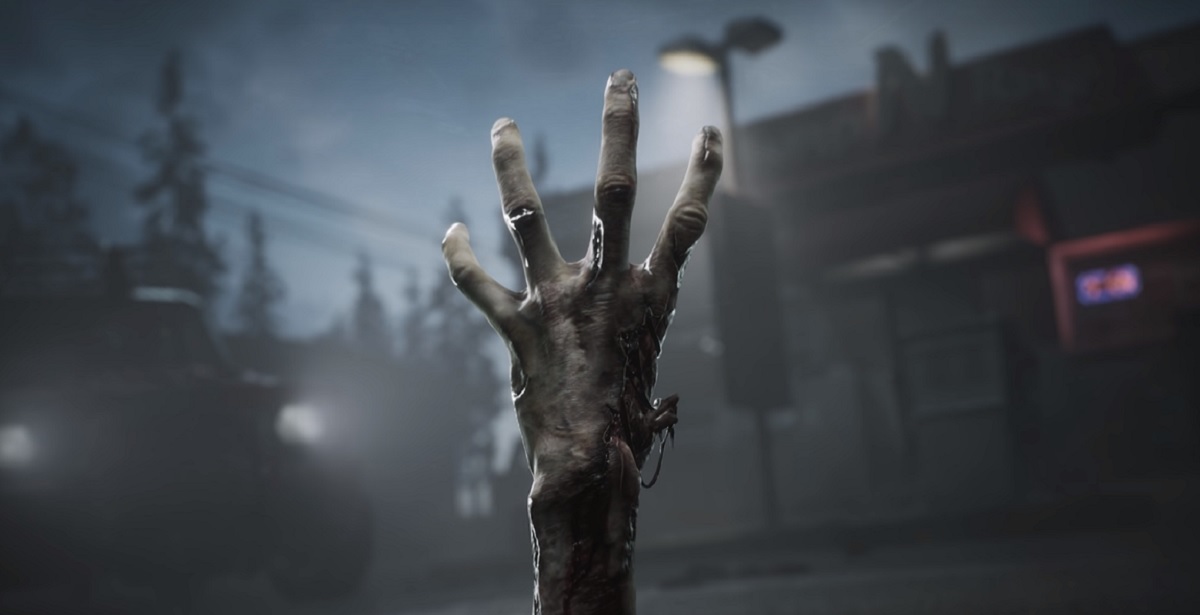 While it seems like Valve may have a problem with the number "3", a recent leaked cinematic of Left 4 Dead 3 surfaced online. YouTuber Clusterflu961 released a cinematic for what appears to be some kind of announcement trailer for the long-rumoured project. Check out the trailer below:

At face value, it does look like a genuine teaser for what would be Left 4 Dead 3, and it's easily to believe that it might've been planned as the reveal trailer. The time stamp in the title points to "11 June 2019", which would've lined up with E3 - giving some credibility to the leaked footage. However, there's also plenty of red flags to suggest that this is nothing more than some fan-created content.

We do know that developer Turtle Rock Studios are hard at work on the spiritual successor to Left 4 Dead, titled Back 4 Blood, so it's possible that a Left 4 Dead 3 might've been in discussion at one point. However, the tone of the leaked trailer immediately deviates from the tone of the series. Left 4 Dead, while prominently featuring zombies, never paid attention to its gore factor, while this trailer gleefully showcases gore - from a zombies head lodged onto a shelf, to entrails laid out over a vehicle. The second thing is that this has not been acknowledged yet by Valve, who probably would've been quick to take the video down had it actually been planned as a surprise reveal at E3.

For the time being, though, we should look at this leaked trailer as nothing more than a little bit of fan service. Admittedly, it does generate a lot of excitement, especially with the image of the zombie hand at the end signifying the number "3". Now that we know Gabe Newell is allergic to that specific number, this is just wish fulfillment.

Back 4 Blood is currently in development by Turtle Rock Studios.

IkariX
@Blaze "should... take" is censored because it's offensive to people who identify as "should takes"

Blaze
Don't know why "should... take" was censored

Blaze
@Ikari mentioned in the article already that you [censored]this as fan service.

vortex6671
@IkariX. I believe the wrote 'leak' like that for a reason.

IkariX
Nexus team should fix this article. The trailer is a fake.

Fire Crotch
Valve is sleeping on some juggernauts that they can make Steam exclusives to rival Epic's exclusivity deals, here's hoping that the competition might entice them to make games again.