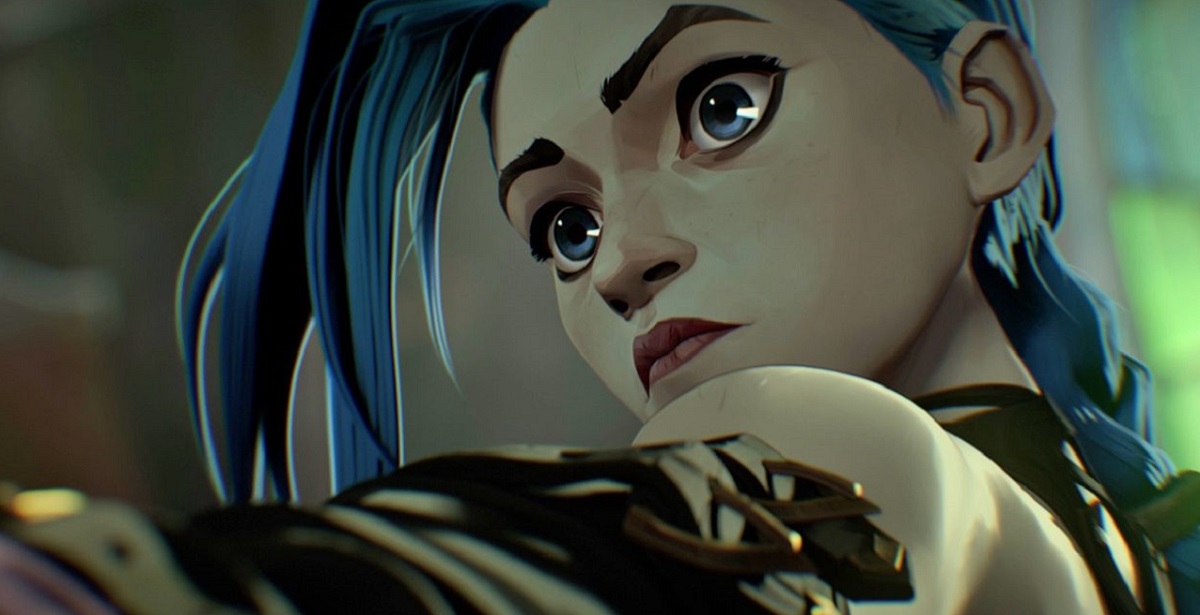 Netflix has released a new trailer for their upcoming series Arcane, set in the League of Legends universe by Riot Games. The trailer offers us a glimpse into the series’ central story revolving around sisters Vi and Jinx, Champions from the popular video game, and what drove them to become heated rivals. The series has also received a premiere date of 6 November 2021, with a three-act structure planned to roll out over three weeks on the streaming service.

Arcane was first teased all the way back in 2019 but was delayed due to the ongoing global pandemic affecting production on the series. Riot Games revealed earlier this year that Netflix had picked up the streaming rights. Netflix also announced that the League of Legends show – possibly the first of many – will debut on 6 November 2021. This only includes the first act (each act comprising of three episodes), with the second and third acts to follow on 13 November and 20 November respectively. In total, fans will get nine episodes of Arcane once the show concludes.

The series’ cast includes Hailee Steinfeld as Vi, who will also make her debut in the MCU via the Disney+ series Hawkeye this November. Ella Purnell will play her sister Jinx.

Netflix released a short synopsis of Arcane, teasing the central conflict and story of the show:

“From the creators of League of Legends comes a new animated series, Arcane. Set in the utopian region of Piltover and the oppressed underground of Zaun, the story follows the origins of two iconic League champions-and the power that will tear them apart.”

League of Legends was developed by Riot Games and first released in 2009 as a multiplayer online battle arena game. It’s popularity has since grown over the decade to incorporate multiple spin-off novels and shorts further expanding on the game’s lore and rich characters. Arcane marks the first major animated series set within the League universe, and tackles arguably some of the game’s more popular Champions. 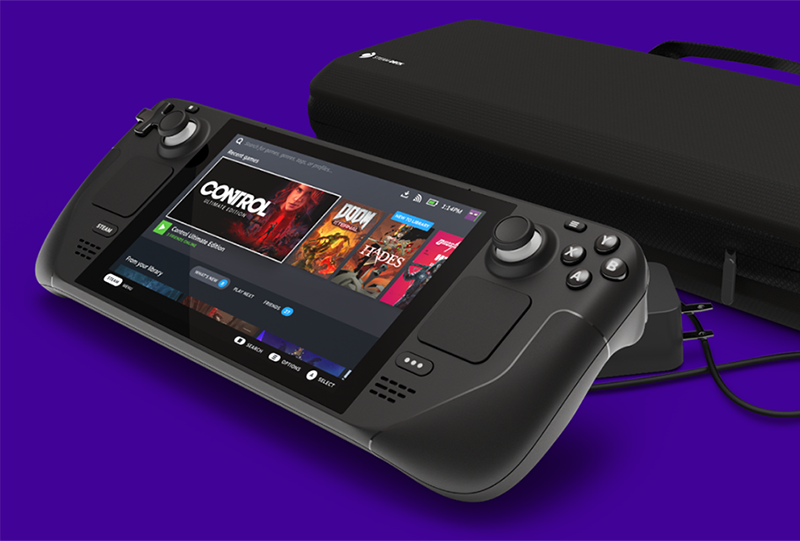 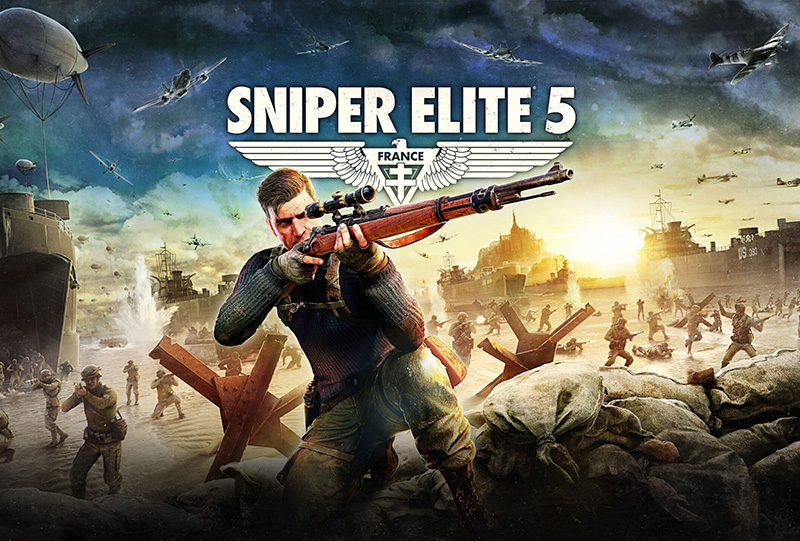 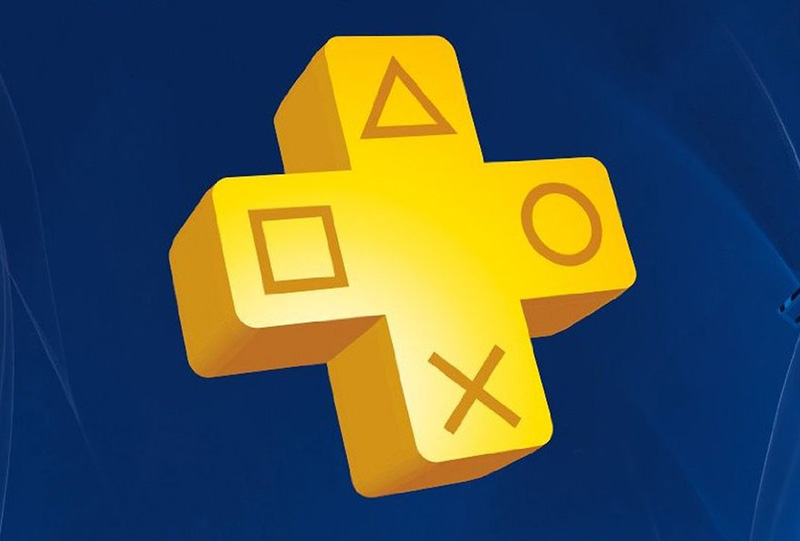 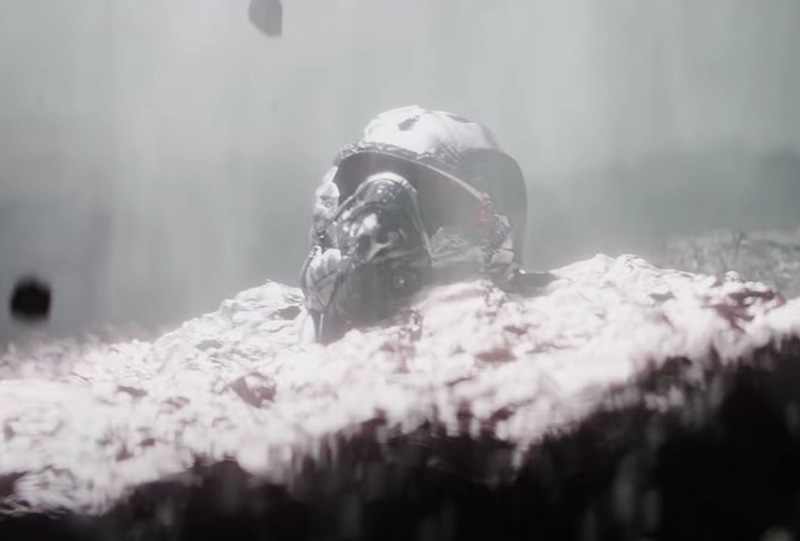 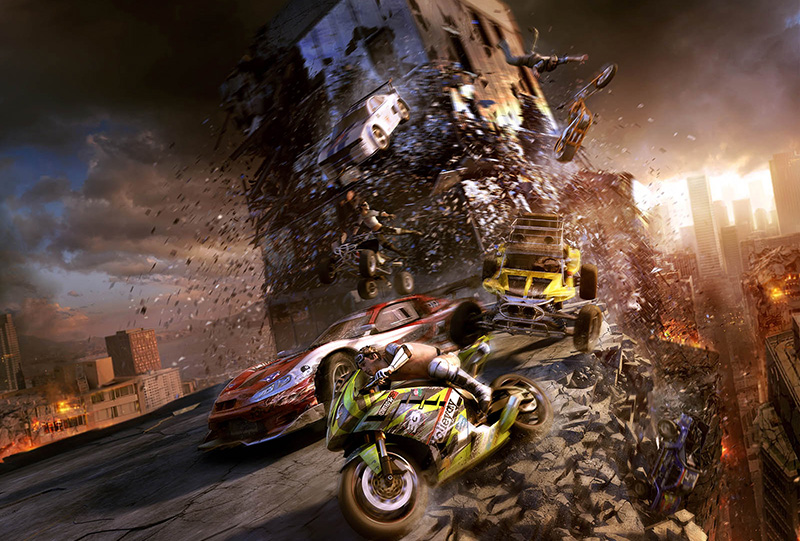 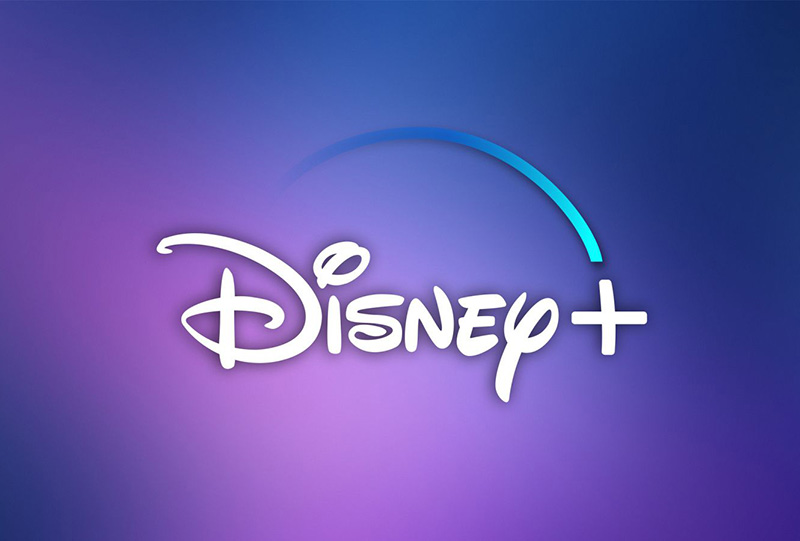 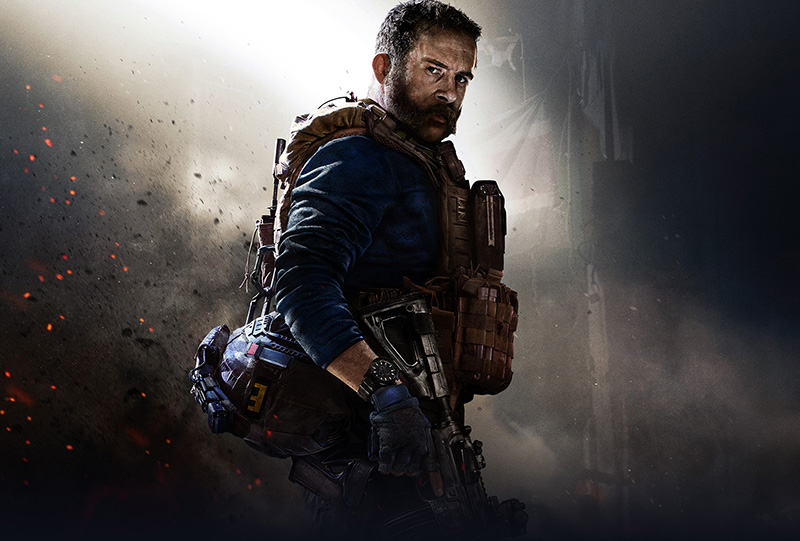 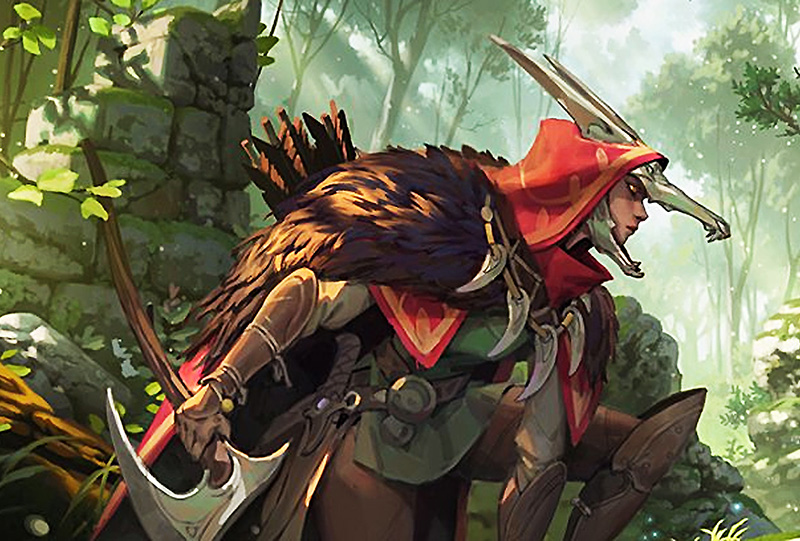 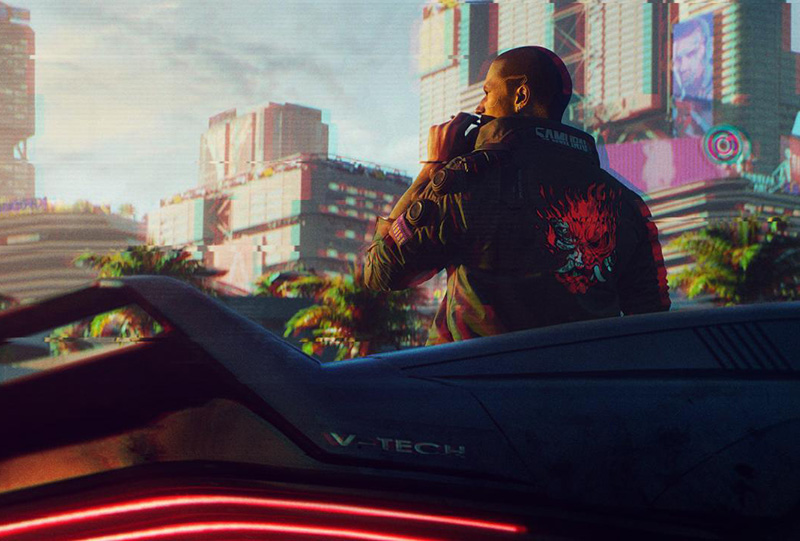 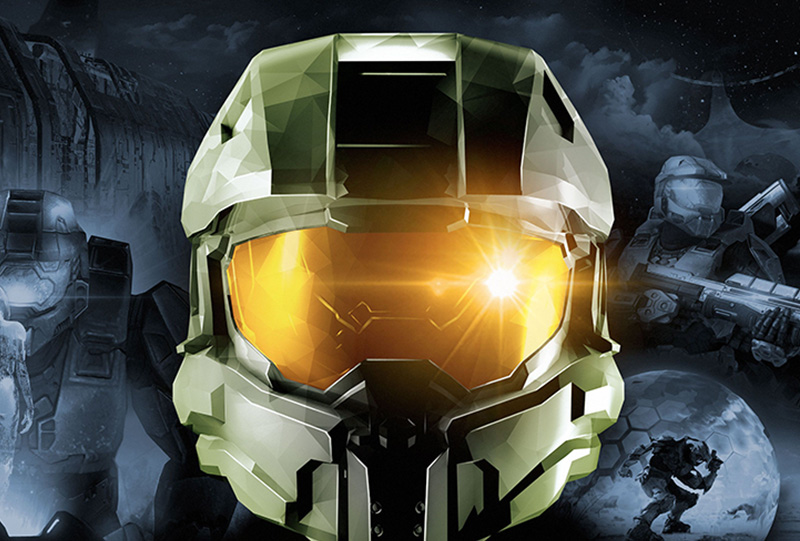