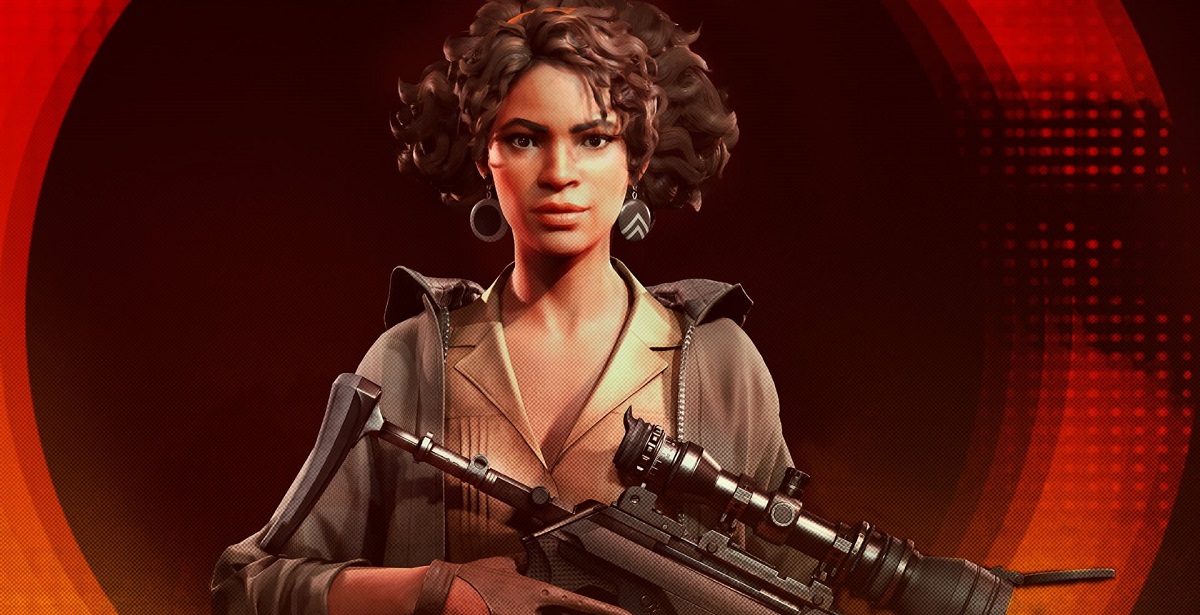 Arkane Studios’ latest FPS, Deathloop, has had some reports of stuttering on PC soon after launch on PC, and the latest patch is aimed at rectifying this issue.

Arkane was swift to reassure players on PC that they were “aware of reports” of the issue, and were looking into the matter, “as a priority”. It has been slightly over a week since the issue was raised, and Arkane has released Hotfix 1.708.4.0, specifically to target camera stuttering related to mouse movement.

Deathloop has suffered from some early technical issues but it has been praised enormously, with Lynley giving it an incredible 9.5/10 in his review.

You can read the full patch notes for Deathloop Hotfix 1.708.4.0 here