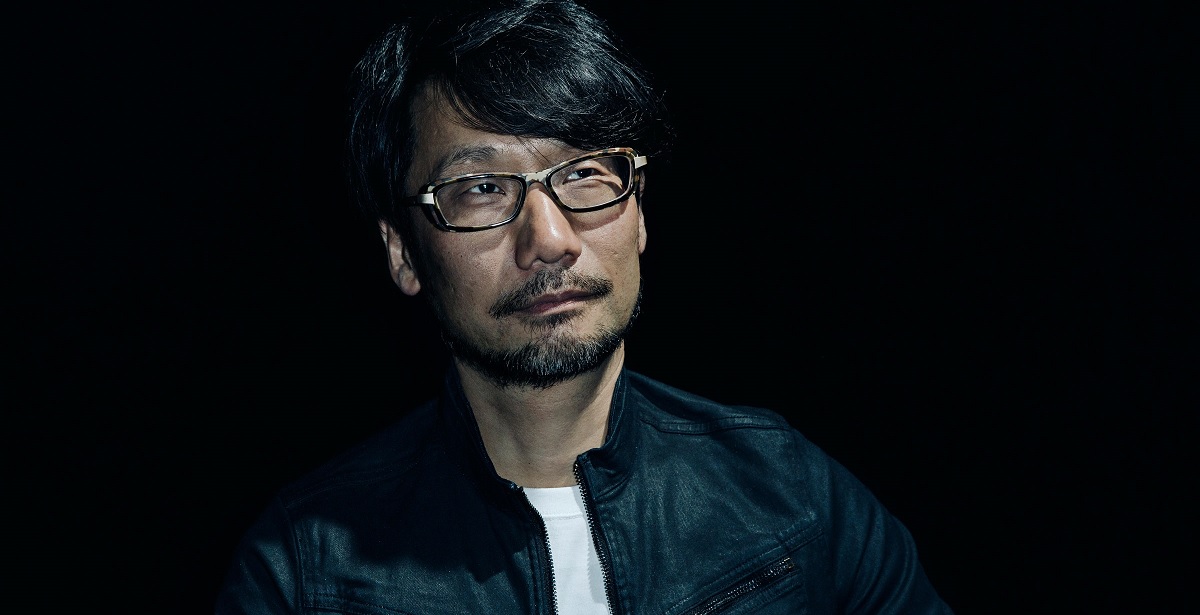 Hideo Kojima, one of the most prolific video game developers in the industry, has seen quite a bit of success in his life. First creating the Metal Gear series, Kojima's rocky departure with Konami led to him and his newly found Kojima Productions studio teaming up with Sony for Death Stranding in 2019. The partnership was a big win for PlayStation, but now it looks like he might be shifting his attention to another platform for his next major title - and it's none other than Xbox.

READ MORE: All 138 PlayStation Games That Will Disappear After PSP, PS Vita and PS3 Store Closures

According to Venture Beat journalist Jeff Grubb, who has a history of accurate leaks and insider information, Hideo Kojima is in talks with Xbox to publish his next game. Yesterday, Sony unveiled a new horror IP for PlayStation 5 called Abandoned, which many assumed was Kojima's project (seeing how it's been long-rumoured that his next game would be a horror title). Unfortunately, that's not the case, as Grubb clarified that he's talking to Xbox about his next project. This is reportedly for Xbox to bolster their Japanese studios and affiliations. As with all reports and rumours, it's best to take this with a grain of salt until confirmation. 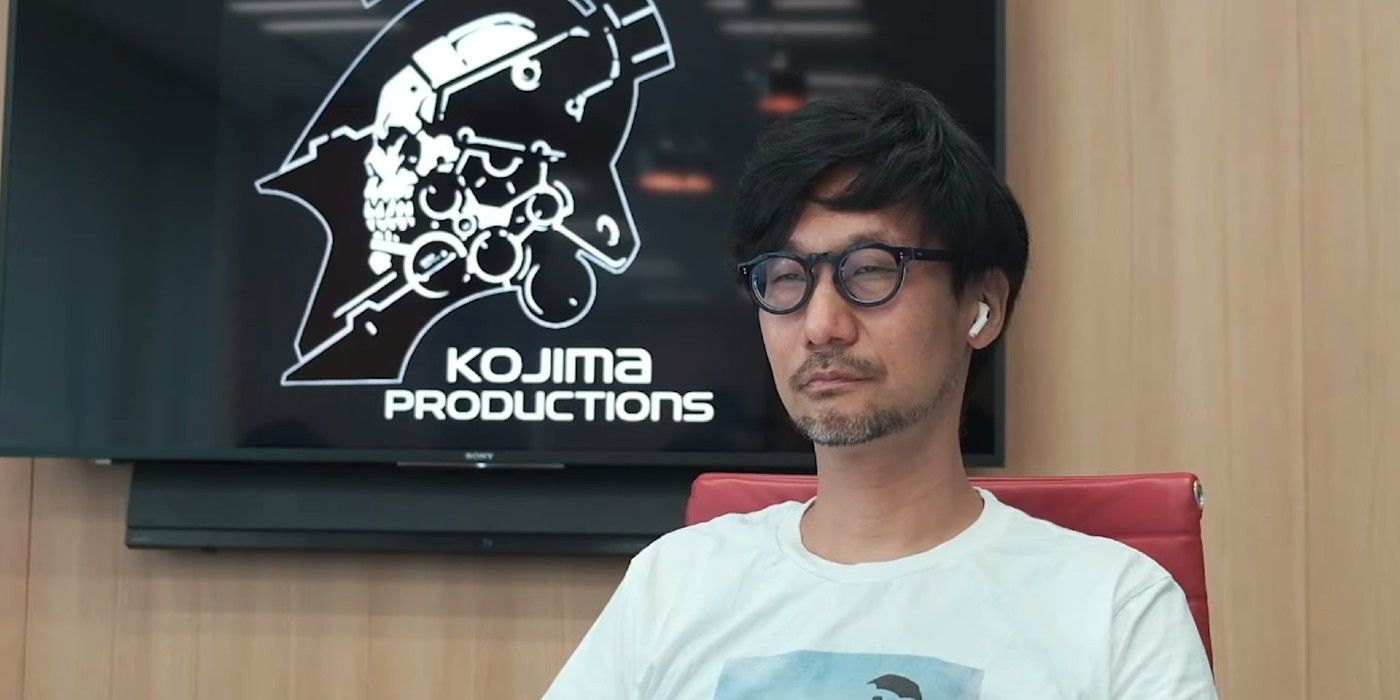 Kojima had previously worked with Xbox on the marketing for Metal Gear Rising: Revengeance, but his focus has always been on the Sony platform for the Metal Gear Solid games. Kojima Productions seemed to have a strong relationship with Sony, seeing as how Death Stranding was a timed exclusive to the PS4. It was also rumoured that Kojima's next game would still be in partnership with PlayStation, but that doesn't seem to be the case if Grubb is right. This summer promises to be quite a big time for gaming, as E3 is returning with support from Xbox, Ubisoft, Nintendo and more publishers. It's likely that we'll hear more about this supposed deal at Xbox's show, or later in the year.