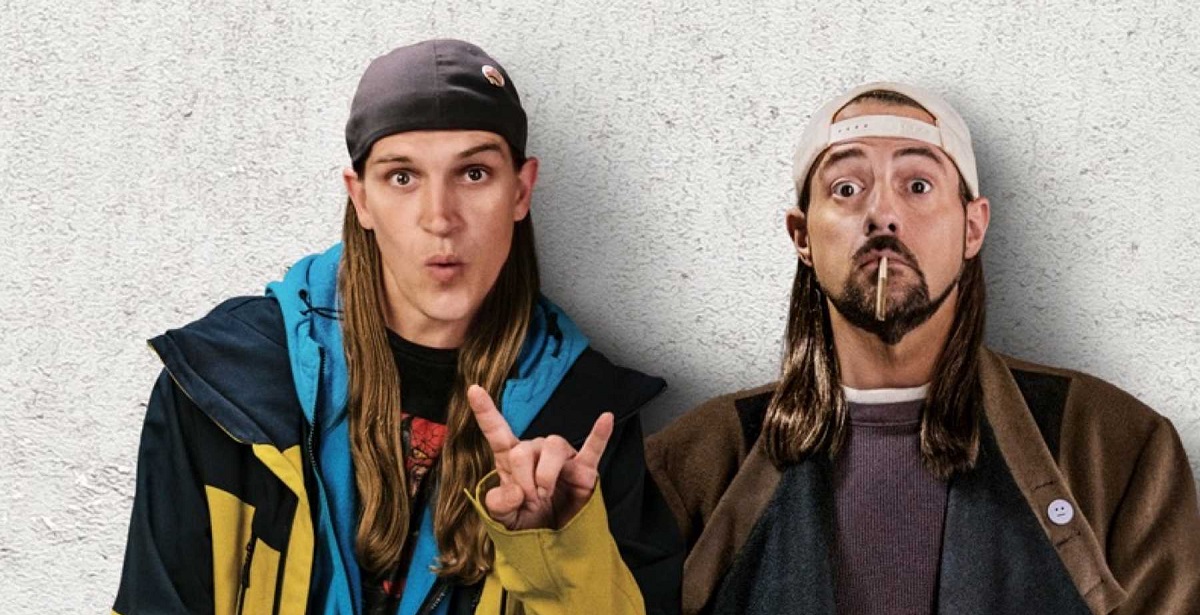 Anyone familiar with Kevin Smith's filmography is well aware of possibly his most influential films, 1994's Clerks, and its sequel, Clerks 2, in 2006. They've primarily focused on the characters of Randal and Dante, two store clerks who have to come to terms with life's many pitfalls as they age. It seems like the third Clerks film will continue that tradition, according to Smith, who shared some details about the plot of Clerks 3 recently.

In an interview with TheWrap, Smith broke down the main story of Clerks 3, specifically which aspect of his own personal life will affect the plot. Last year, Smith suffered a near-fatal heart attack that changed his outlook on life, and he reportedly wants the character of Randal to go through a similar ordeal. 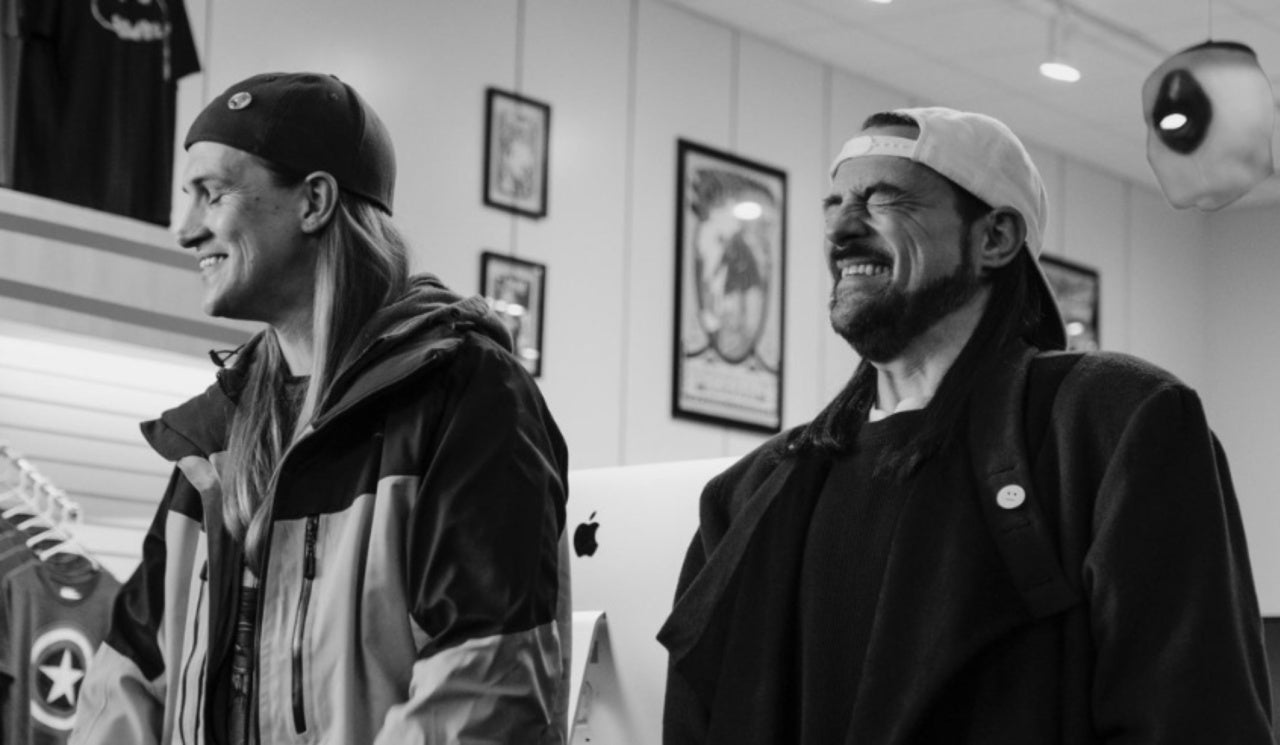 "Randal has a heart attack, decides that he came so close to death, and his life has meant nothing, there's nobody to memoralize him, he has no family or anything like that," Smith said in the interview. "And in the recovery, while under fentanyl, he comes to the conclusion at mid-life, having almost died, having worked in a movie store his whole life and watched other people’s movies, he tells Dante, I think we need to make a movie. So Dante and Randal make 'Clerks.' That's the story of Clerks 3."

Smith explained more about how his own tragic accident helped shape Clerks 3, and what it means for a majority of his films, which are also loosely based on his own personal experiences. "That was a movie that was written by a guy who was obsessed with middle-aged and dying, and it was all about death," said Smith when talking about Clerks 3. "And that was before I almost died. Then I almost died, and now I don't really want to talk about that s***. I've been too close. Now I just want to do life-affirming things. The tone is going to shift completely."

Smith then warned audiences that the last 15 pages of the script were heartfelt and moving for a lot of people involved in its making. "I loved that script, and I loved reading it, but there wasn't a dry eye in the house for the last 15 pages."

Clerks 3 might be a while away from release, though, as Smith is still working on the script, and getting ready to release his next major film, Jay & Silent Bob Reboot, on October 15th.