Jujutsu Kaisen Takes Anime of the Year at Crunchyroll Awards 2021 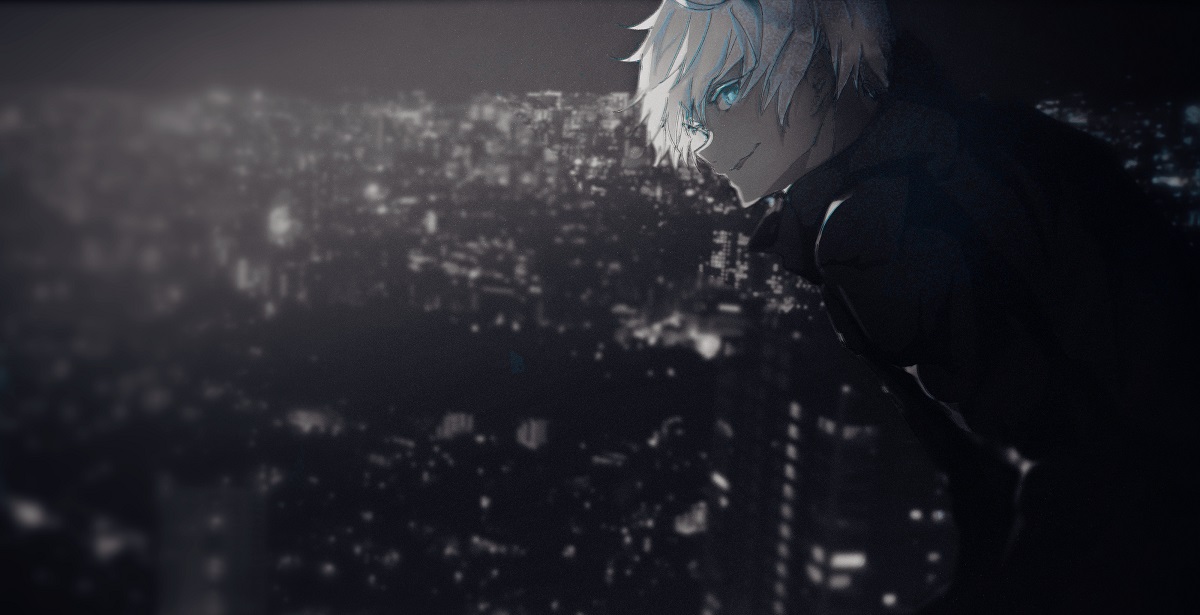 Another year has come and gone, and with that comes award shows across the entertainment world. Last year, The Game Awards gave us 2020's Game of the Year choice in The Last of Us Part II, with Ghost of Tsushima and Final Fantasy VII Remake also walking away as winners. Now, turning our gaze to the anime world, we have the Crunchyroll Anime Awards, celebrating the best anime released in 2020. Judging by the winners, MAPPA's shounen Jujutsu Kaisen walked away with Anime of the Year, and swept up Best Antagonist in the process too.

2020's Crunchyroll Awards saw Ufotable's Demon Slayer sweep up the big Anime of the Year award, and this year, Jujutsu Kaisen - the breakout shounen hit - has received similar acclaim. It also won Best Antagonist for Ryomen Sukuna. Meanwhile, Haikyuu!! To The Top, the fourth season of the popular volleyball shounen anime, also took home Best Boy for Hinata Shoyo. Kaguya-Sama: Love is War's second season swept with Best Comedy and Best Girl in the titular Kaguya (an absolute win). Check out the full list of winners in each category below:

Yet again, it's not surprising to see My Hero Academia picking up a couple of awards given it's popularity, though it's notable that season 4 didn't resonate well with many fans which led to other shows in the year taking the spotlight. It's great to see Re:Zero's second season also getting some attention too. This year will see massive releases in anime, so Crunchyroll will have a lot to contend with in their next annual awards show.