Jonah Hill No Longer in Talks for The Batman 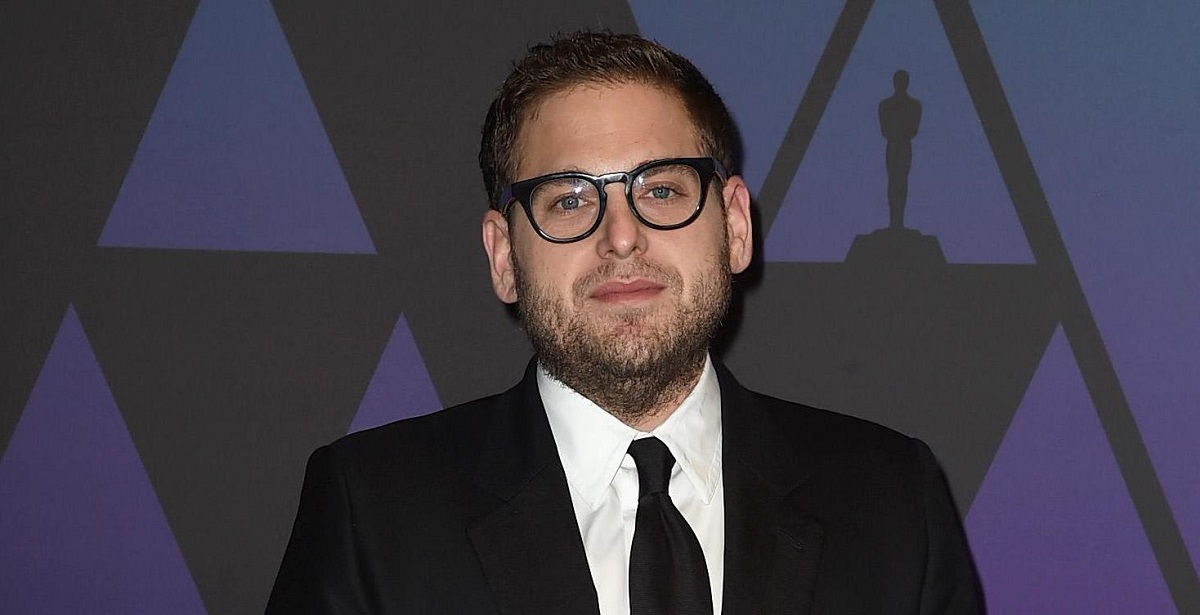 A little while ago, rumors began appearing online of actor Jonah Hill, best known for comedies like Superbad and 21 Jump Street, as well as dramas The Wolf of Wall Street and Moneyball, was in talks with Warner Bros. to star in Matt Reeves' upcoming film, The Batman. Many speculated that he would take on the role of the Penguin, since he seemed like an ideal fit for the character, or alternatively The Riddler. Sadly, it was recently revealed that Hill was no longer in talks to star in The Batman as negotiations fell through.

The Hollywood Reporter writer Borys Kit recently tweeted that Jonah Hill didn't come to an agreement with Warner Bros. about having a starring role in The Batman, as "Warners and the actor were too far apart on a deal."

True: Jonah Hill is no longer in talks for THE BATMAN. Warners and the actor were too far apart on a deal.

Meanwhile, The Batman is still on a winning streak when scoring talented actors for the film. Actor Robert Pattinson will play the titular role of The Batman/Bruce Wayne, while Zoe Kravitz, best known for the Fantastic Beasts film series, is set to play Catwoman. So far, the film is without a central villain, it seems, as you can't really call Catwoman an antagonist for the Dark Knight. We're hoping that Reeves will consider using one of Batman's lesser known villains instead of another Joker or Two-Face, but we aren't opposed to seeing another take on The Riddler either.

The Batman is scheduled to release in 2021.

KnightFall500
Not liking the casting at all so far.

DEATHGIGAS
It's getting harder to see any of the DC live action movies with any sort of hope, honestly. I don't have a problem with the casting, I'm just not sure they know what they want to do with their IP's that's all.

Also Jensen Ackles as Batman would have been better.

Snow
I have little hope for this. Batman Returns is still best Batman