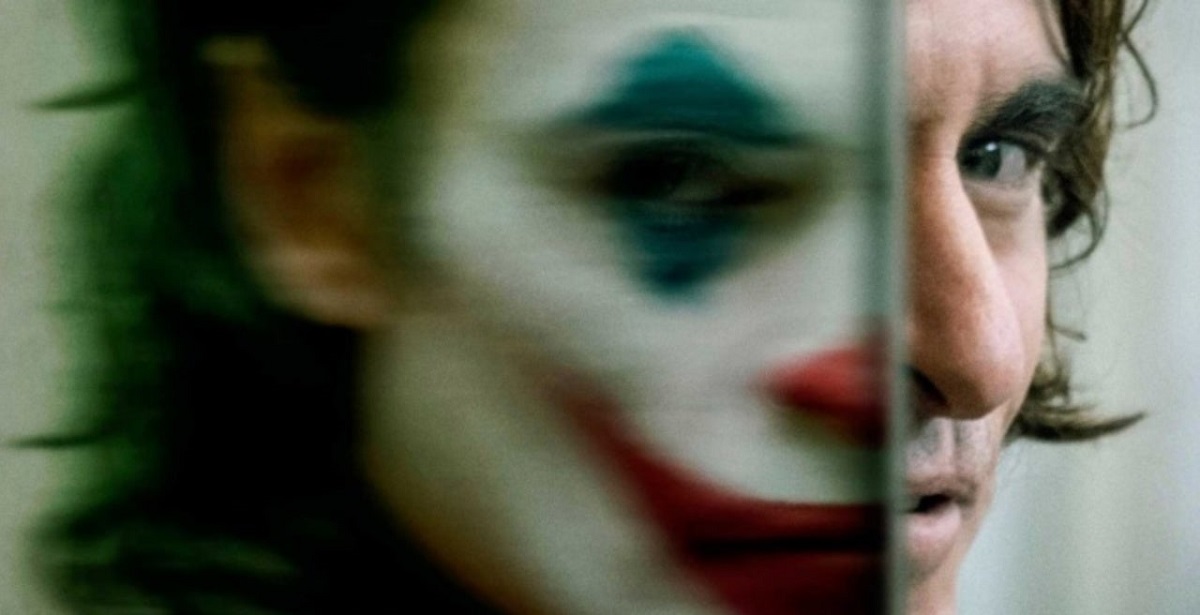 DC's upcoming Joker movie is forging a bold new path ahead for DC's slate of live-action movies. Starring Joaquin Phoenix as Arthur Fleck, a comedian whose bad life just gets one more bad day that topples him into the abyss, Joker is an adaptation of the popular character that is not tied into the DCEU, but one telling its own story and version of the popular DC villain. It's a move for DC's live action adaptations that they are embracing by essentially creating a movie multiverse of original takes on some of their popular characters.

While this movie may be telling a familiar, yet not so familiar take on The Joker, it seems more to be pushing itself in the direction of the popular anti-hero mold of storytelling, who is both a villain and a hero fighting the corrupt systems and society that spawned him while still been a criminal. While we have to reserve judgement until we can see the final product, one thing that is certain is that Phoenix will be giving an outstanding performance.