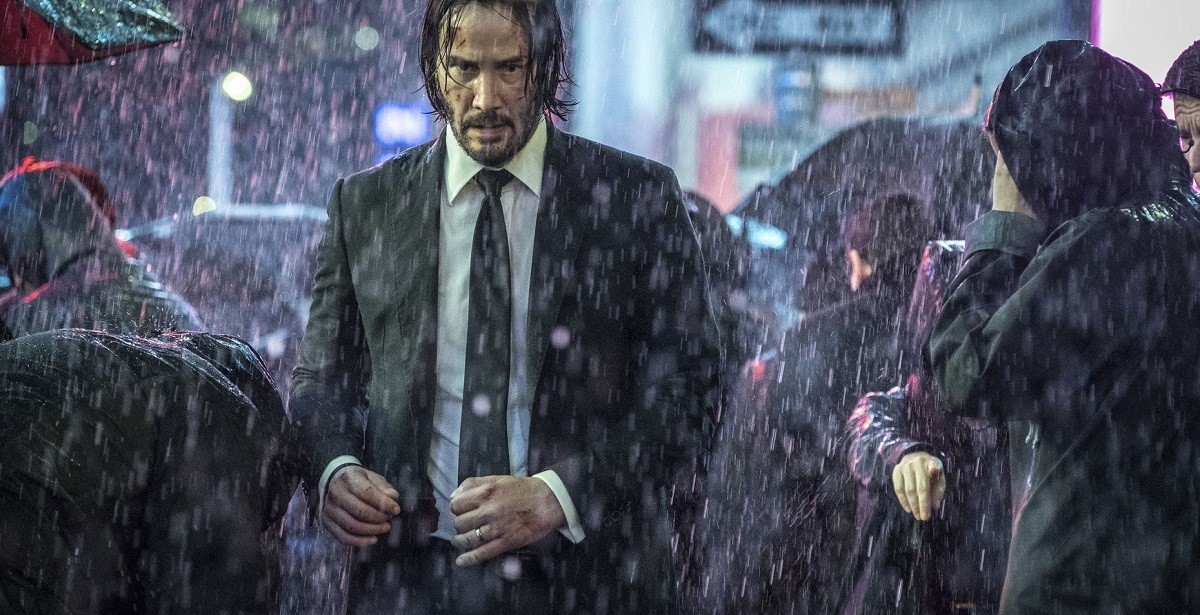 John Wick 5 has been confirmed by Lionsgate, and not only are we getting a fifth installment, but it is being shot back-to-back with the fourth installment of the action film series. When the first film originally released in 2014, it became a promising start to one of this generation's best action film franchises. Led by the extraordinary star power of Keanu Reeves, the John Wick films only escalated in their bold ambitions, creative action set pieces, and Reeves' impressive insistence on doing most of the stunt work and choreography himself. It makes sense that a fifth film would already be on the table at Lionsgate, given the series' success so far.

Reeves has seemingly agreed to take on a pretty intense shooting schedule, as he is also busy with Matrix 4 for Warner Bros. and Village Roadshow. Everybody’s favourite action star [Reeves] shot The Matrix: Reloaded and The Matrix: Revolutions back-to-back as well, back in March 2001 – August 2002.