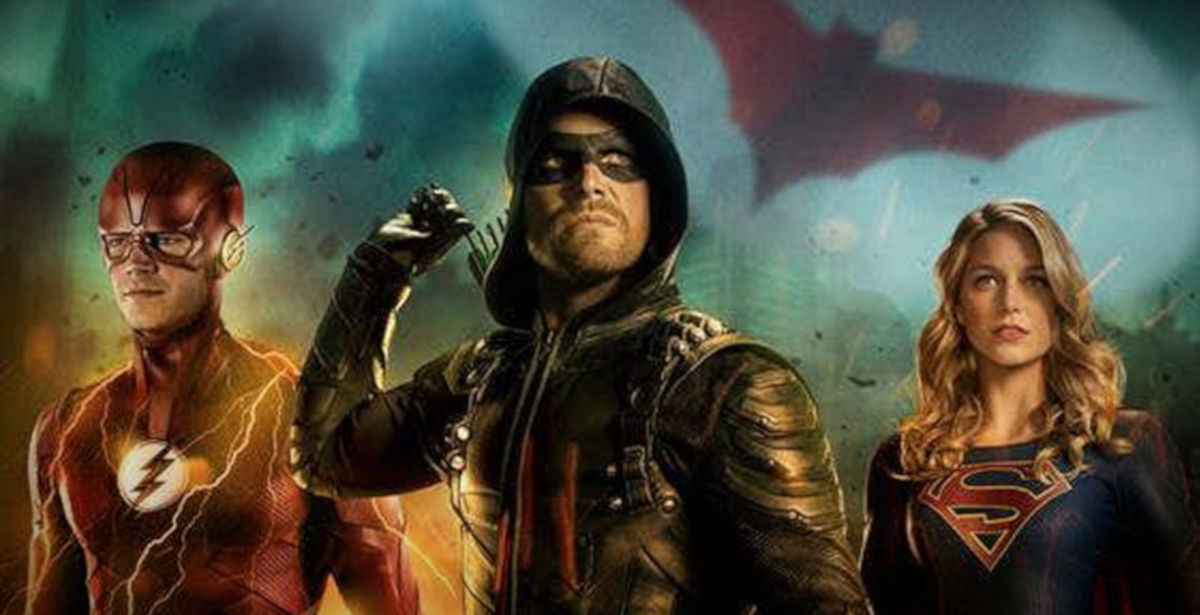 If there's one thing that the CW's Arrowverse shows do really well, it's their crossover events. Watching the connecting shows back-to-back is like watching a mini-movie and last year's crossover, which had plenty of alternate world jumping and Nazi ass-kicking, was, for all intents and purposes, the live-action Justice League we've been waiting for. (Sorry WB, as much as I liked the JL movie, you dropped the ball). This years event, called "Elseworlds", is yet to come out but it's already got me into hype-overdrive. 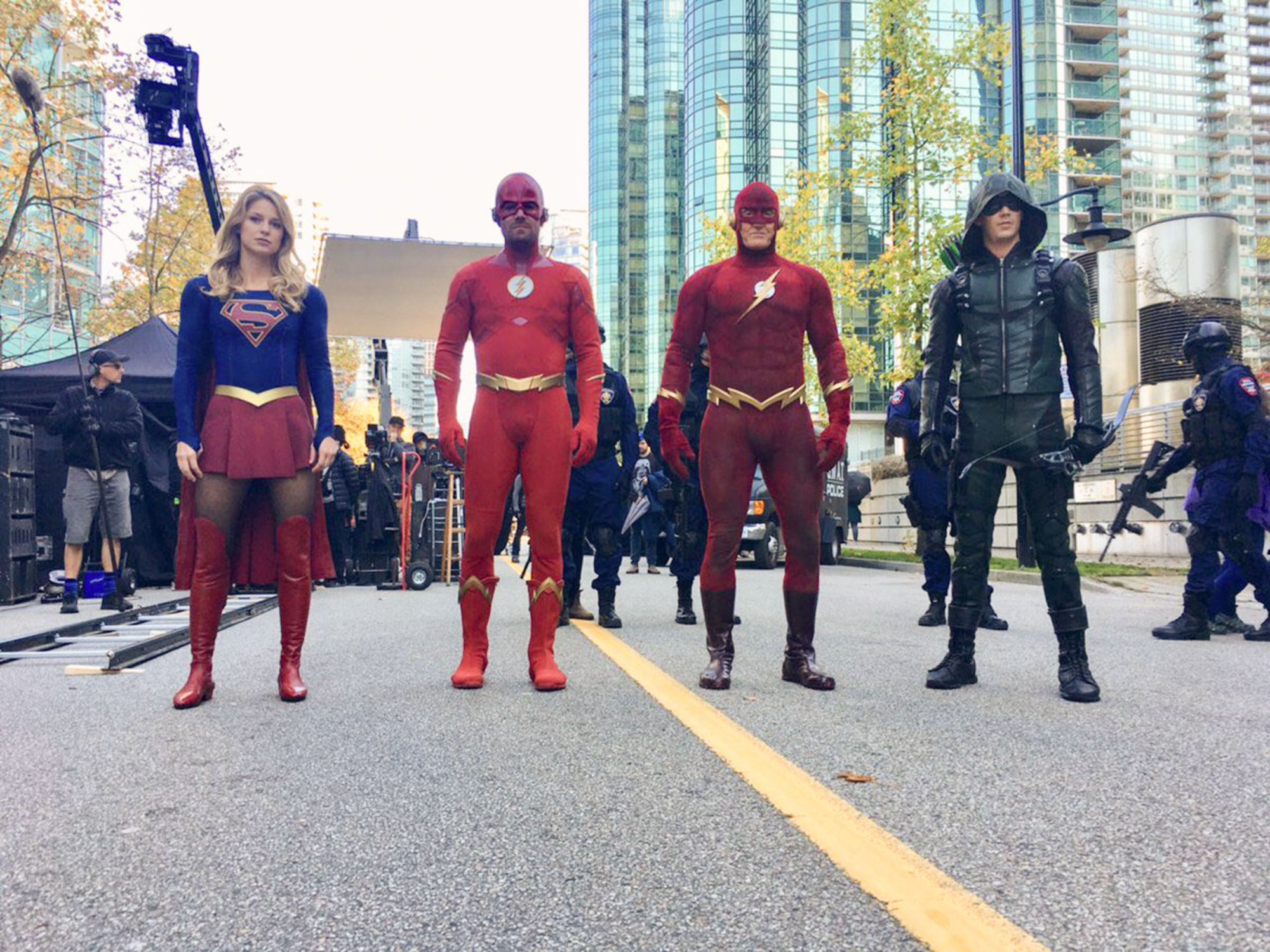 There's been a lot of casting news coming out for the crossover but what has me fanboying all over the place is the announcement that John Wesley Shipp would be returning to the Arrowverse as - cue drumroll - The Flash! Or to be more specific, his Barry Allen version of The Flash. Back in the 90s, Shipp starred as Barry Allen in a great, but unfortunately short-lived, live action Flash series adaptation. Now his version of The Flash is officially joining the Arrowverse, even if it's only for this crossover, replete with his foam-looking Flash suite from the show. 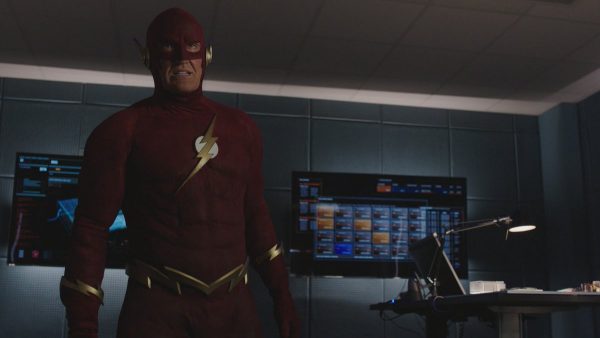 This isn't Shipp's first fray into the CW superhero universe. He originally played Henry Allen, Barry's father, on The Flash. After his characters untimely demise, he returned as Jay Garrick, The Flash from Earth 3. Shipp isn't the only actor from the 90s Flash show to make an appearance on the CW Flash. Amanda Pays, who played scientist Tina McGee on the show, made an appearance as another version of Tina McGee.

Mark Hamill played the role of The Trickster in the 90s show, which he then reprised for the CW Flash. His Trickster role in the 90s show, outside of some truly terrible dress sense, is most notable as the origin of his now, iconic Joker voice.

That's not all though. The "Elseworld" crossover officially brings Gotham City into the Arrowverse, with the introduction of Ruby Rose's Batwoman. 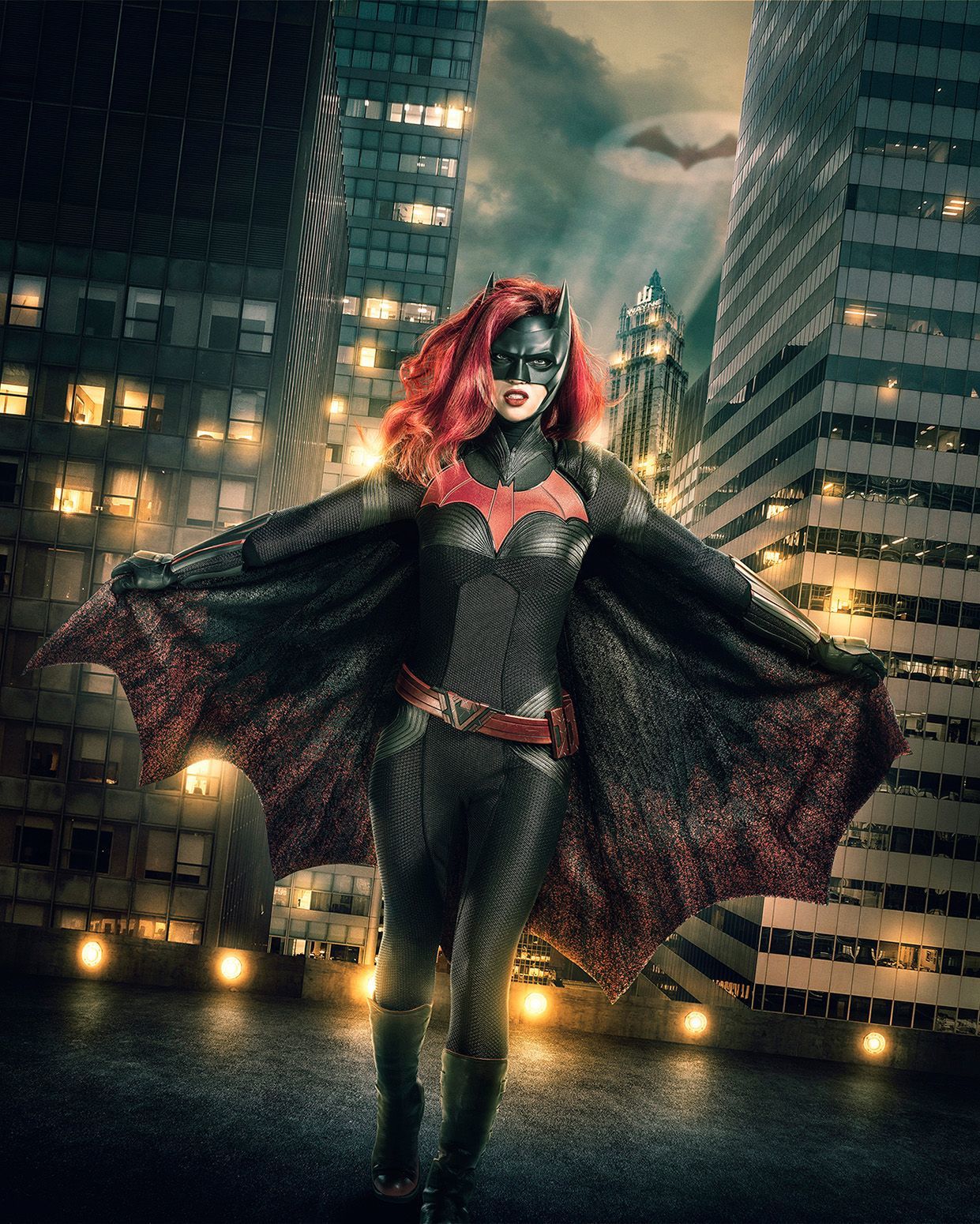 Tyler Hoechlin will be returning for the crossover as Superman, and will reportedly be sticking around for all three episodes. He'll be bringing Elizabeth Tulloch's Lois Lane with him. We already know that Metropolis exists in the CW, now we just need the studios to pull their fingers out and give us a dedicated Superman show. 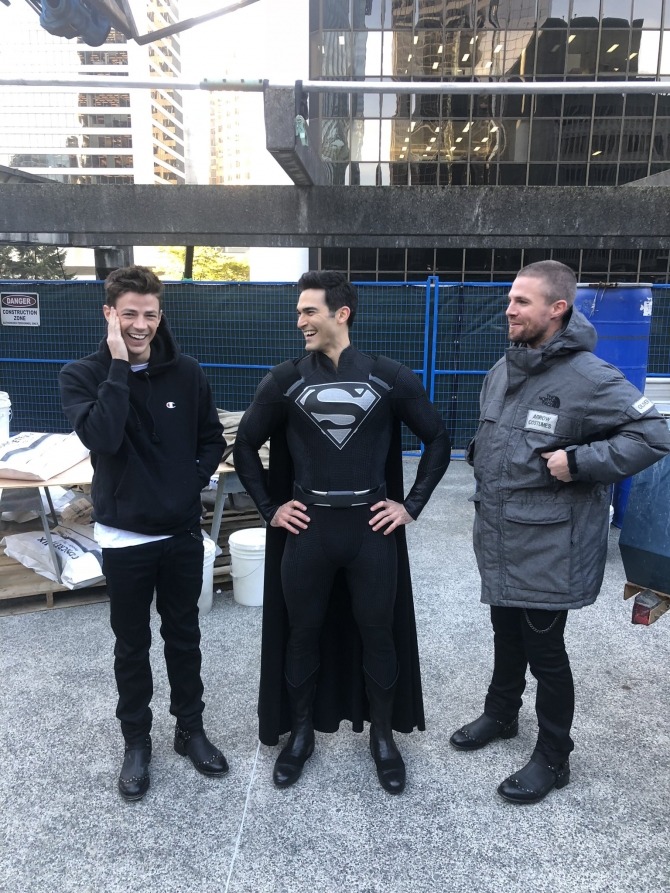 The plotline for the crossover is been kept under wraps right now, but we do know that The Monitor will be making an appearance.

Long time comic readers will recognise the "Elseworlds" name. Before DC brought the multiverse officially into canon with 52 Earths, DC had an alternate world line of comics called "Elseworlds", in which creators could tell different stories using their characters that were interesting, but not canon. It gave rise to some truly great comics, such as The Nail and Batman: Red Rain.

The event kicks off on Sunday, December 9th, 2018 on Supergirl.

But Amell looks terrible in the Flash suit.