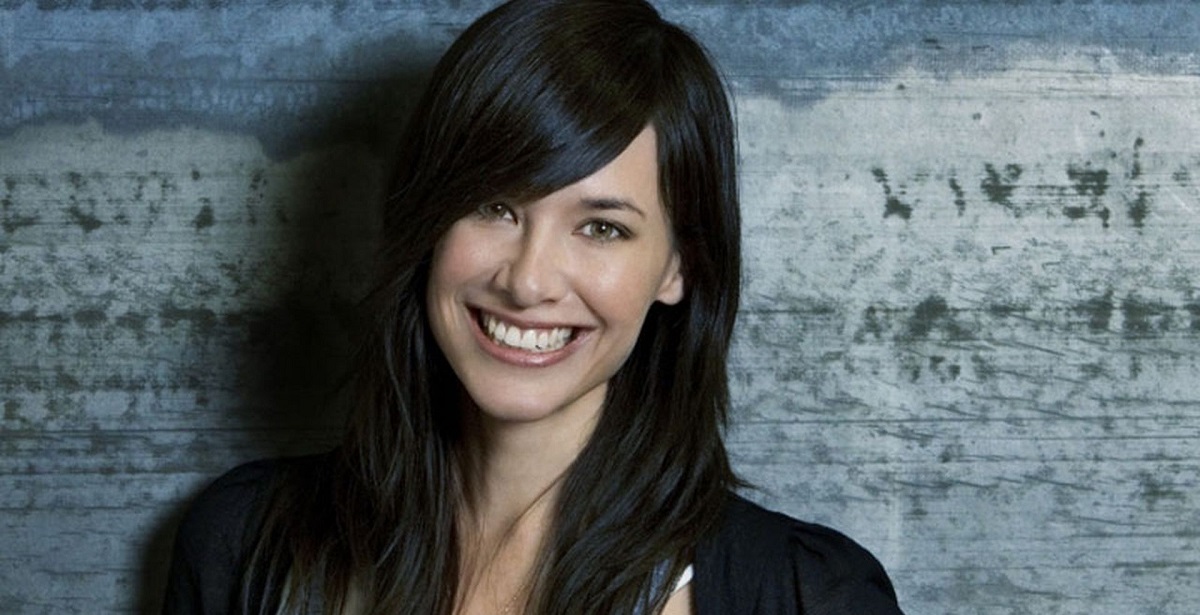 Former Google Stadia boss Jade Raymond has received an investment from PlayStation to form a new independent studio called Haven Entertainment, which will work on a new IP. Haven is based in Montreal, Canada and backed by Sony Interactive Entertainment. Raymond had a long history in the industry, previously working as a veteran producer behind the Assassin's Creed franchise for Ubisoft, as well as EA Motive. She joined Stadia during its early stages, but exited the studio last month following Google's winding down of their gaming division.

According to Video Games Chronicle, Jade Raymond will lead a new independent studio, Haven Entertainment, to work on a new IP backed by Sony Interactive Entertainment. "As I took stock of my career over the last few years and started to think about what to do next, I came to a very simple conclusion: I need to get back to what I love doing most, and do so in a way that gives our team the freedom to explore, inspire, and create," said Raymond in a recent statement. She continued:

"And so today I’m announcing Haven, an independent studio where many of the talented game developers I have worked with for years (and love dearly!) are coming together to do what we are most passionate about. It’s time for us to refocus on GAMES in a place where we can practice our crafts without any barriers or impediments. We want to create worlds where players can escape, have fun, express themselves, and find community. We want to pour our passion into a project. We want to make something wondrous for people to experience. Because we believe in the power of games to bring joy to people’s lives. And Sony does, too. Their commitment to excellence is unmatched. It’s why I couldn’t be happier for their backing and support."

PlayStation Studios head Hermen Hulst also welcomed Raymond, promising to back her ventures with Haven. "Sony Interactive Entertainment is proud to support and invest in Haven and its future," said Hulst. "We understand the challenges and rewards of building creative teams from the ground up, as does Jade with her wealth of experience helming many of gaming’s biggest franchises. We’re confident in and excited for the bright future of Haven Studios and its first project, currently in development."

As for what this project will be, we'll just have to be patient and wait a little while longer, as it's only in its early development stages.