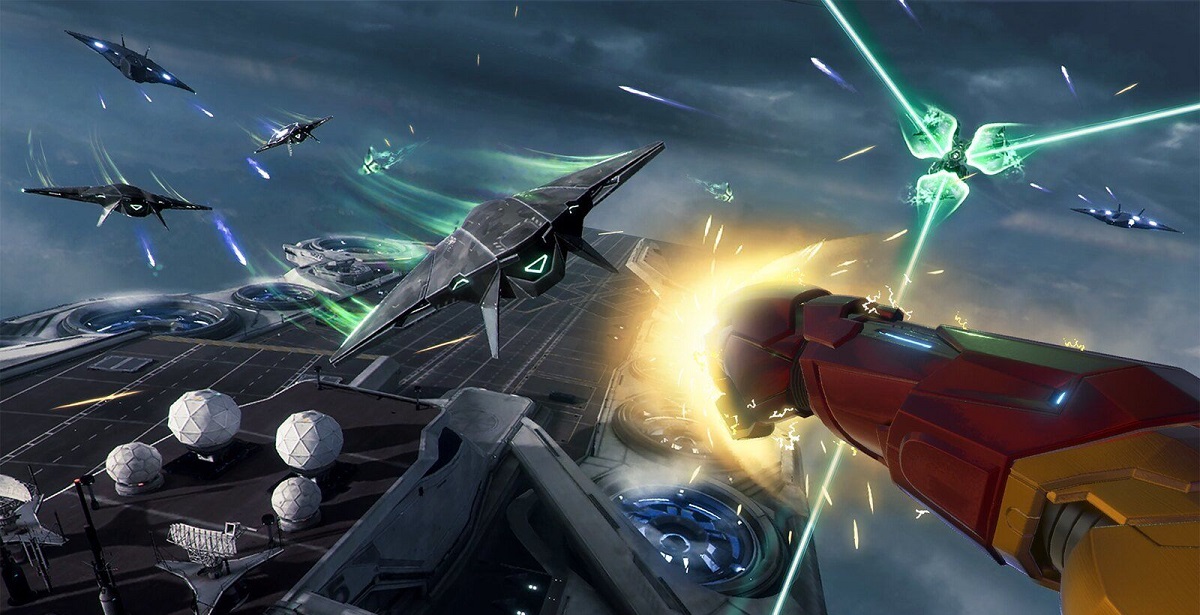 Iron Man VR has just hit its review embargo, and reviews have begun flooding in from all over the internet. Several media publications have posted their thoughts on this PSVR exclusive - and for the most part, they're quite positive. At the time of writing, the games Metacritic average score currently sits at 75/100, hitting that good-to-almost-great target. For a VR title (which the good ones are increasingly short supply these days), that's quite an achievement, and might be a big selling point for Sony's virtual reality headset.

READ MORE: Sony Could Acquire Leyou, Who Own Both Warframe and Gears Tactics Studios

Taking a look at what the media have to say about Iron Man VR, there's a range of opinions from good to great. Marco Cocomello writes on Glitched, "Marvel’s Iron Man VR is unlike anything I have played before. It is indeed a VR defining experience and while the controls are tough to master, the gameplay is just top-notch." Glitched awarded the game a glowing 9/10.

Over on Critical Hit, Geoffrey Tim writes, "As Marvel games go, Iron Man VR doesn’t quite hit the high mark set by the superlative Spider-Man, but it’s an often engaging and exhilarating experience to step into shellhead’s signature armour," awarding the game a 7/10.

On Vamers, Edward Swardt writes, "While Iron Man VR is not the most spectacular or ground breaking VR title available, it does a great job of making you think and feel like you are Tony Stark. The world is big and beautiful and you can get lost in it so easily, that it is astonishing how limited the actual campaign actually is by comparison." Vamers awarded the game an 8/10.

Hang tight, because Nexus Hub is currently in the process of reviewing Iron Man VR too! Expect our final review on Monday, June 6th, where we'll offer our hands-on impressions with what seems to be one of the better VR games of 2020.