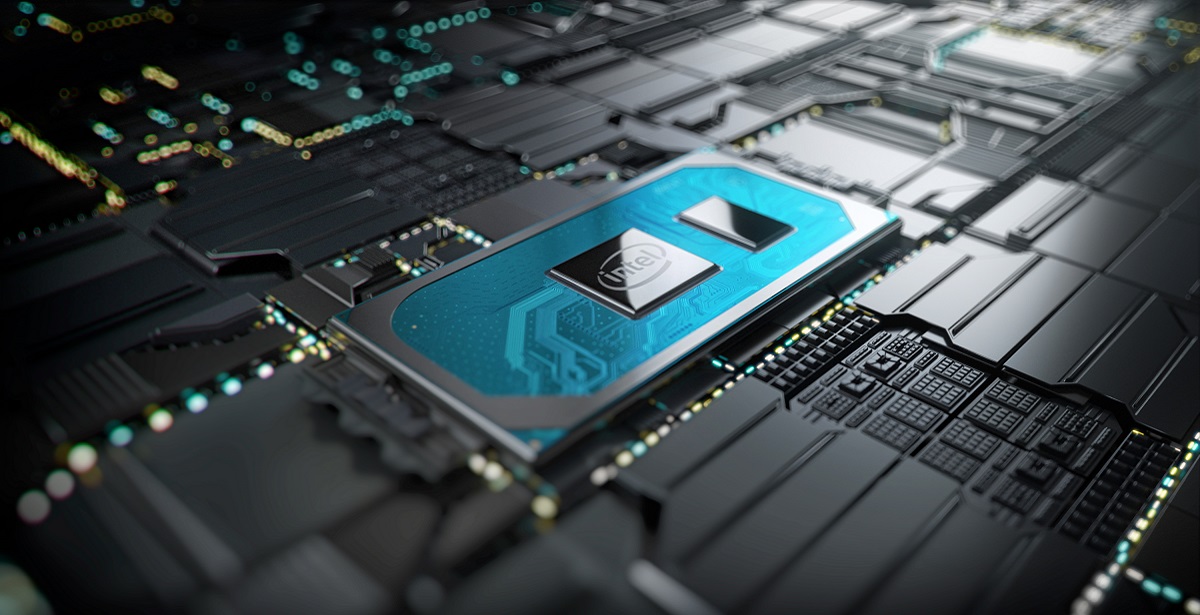 Intel's latest silicon has debuted on Geekbench, giving us a glimpse of their upcoming Rocket Lake-S CPU lineup beyond the already leaked Intel Core i9-11900K. The Core i5-11400 still manages to bring better performance, but still lacks the necessary horsepower to contend with AMD's offerings. Well, according to the leak, that is.

READ MORE: Valve Has New Games To Announce, No Word On Half-Life 3 Or Portal Yet

According to the Geekbench listing, the Core i5-11400 features 6 cores and 12 threads and will be based on the 14nm Cypress Cove architecture, which Intel states will be able to deliver double-digit IPC gains over the Skylake platform. As for clock speeds, the Intel Core i5-11400 boasts a 2GHz base clock and a 4.4GHz boost clock. Its predecessor, the Core i5-10400, features a higher base clock of 2.9GHz but a low boost clock of 4.3GHz. When it comes to performance, Geekbench 5 benchmarks show that the Rocket Lake-S CPU is on roughly 9% faster than its predecessor.

While the Intel Core i5-11400 manages to come close to the Core i7-8700K in performance, it still falls short of AMD's Ryzen 5 5600X. The Zen 3 processor manages around 30% higher performance on both single-core and multi-score scores compared to Intel's upcoming Rocket-Lake S chip.