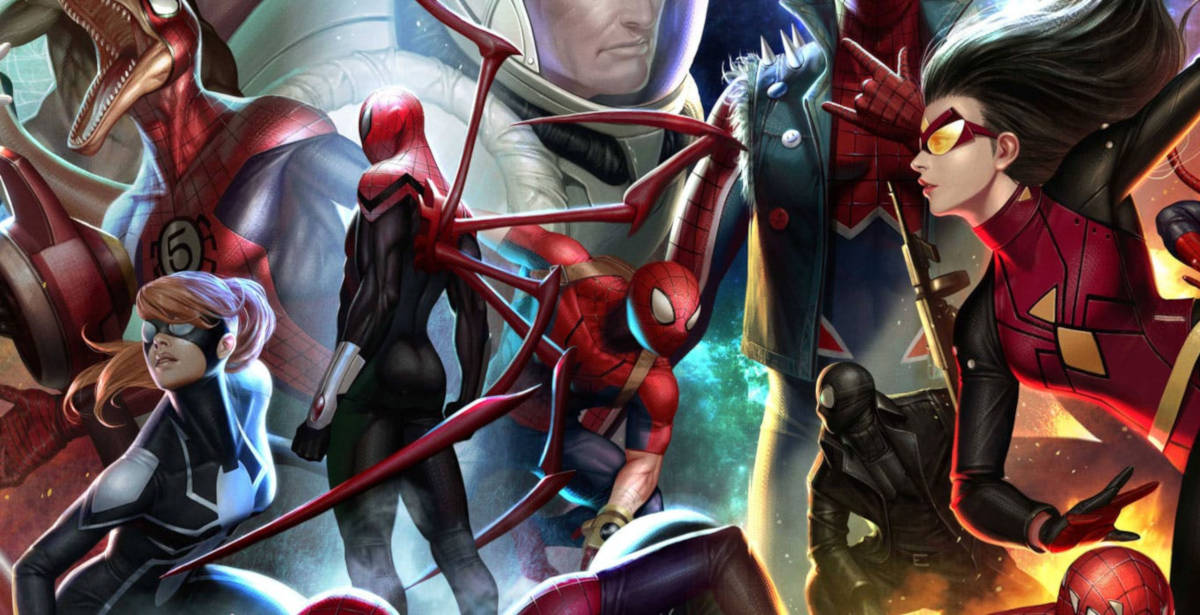 Insomniac's Marvel's Spider-Man has already been declared as canon by Marvel, and this week saw that version of Spidey swinging officially into the comic multiverse with the release of Spider-Geddon #0. Spidey's Earth has also received an official designation: Earth-1048 (ed - sigh...).

Spider-Geddon is the sequel to the Spider-Verse storyline and sees the return of the Inheritors, and their plans to exact revenge against the multiverses' Spider-Men. The events in the comic take place after the end of the game and sees Spidey introduced to the multitude of versions of him and his enemies floating around the multiverse. The writers have also created a new villain, "Tarantula", for Spider-Man to contend with.

It will be interesting to see how the effects of the comic spin over into a game sequel that, with the stellar sales the game is still receiving, is more than likely to happen.

While fans wait for the games DLC to be available, they can read the prequel novel Marvel's Spider-Man: Hostile Takeover, which leads up to the games events and, once they've finished the main campaign, the Spider-Geddon comic.