Insomniac Games Confirms Wolverine Will Have a "Mature Tone" 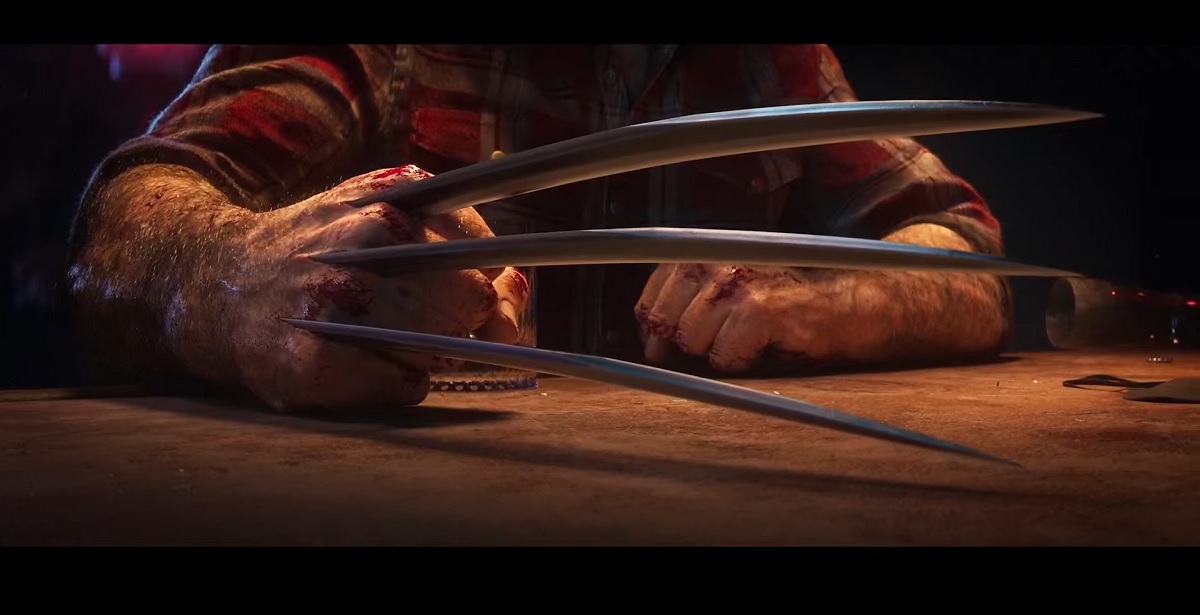 Last week during the PlayStation Showcase, Insomniac Games - the developers behind Marvel's Spider-Man and the Ratchet & Clank series - took the stage twice, once to announce Marvel's Spider-Man 2 and the other, to reveal that they were surprisingly also working on a Wolverine game. The announcement was certainly met with surprise and excitement, considering the developer's pedigree with Marvel properties. However, they've now also confirmed it probably won't be for kids.

When asked about Wolverine's size on Twitter, Insomniac Games creative director Brian Horton confirmed "full size, mature tone." This likely means that Wolverine will sport more violence than what we've seen in Insomniac's previous superhero outings - and it's only fitting for Wolverine, who is known in the Marvel universe for having a penchant for violence. This will mark quite a deviation from Insomniac's Spider-Man series as those were mostly targeted towards the teens and an older demographic, but by the sounds of this, Wolverine is likely going to get a Mature rating.

Insomniac Games further elaborated on what caused them to develop a Wolverine game, stating:

"Now let’s talk about the announcement you probably weren’t expecting: Marvel’s Wolverine. Back when we were working on Marvel’s Spider-Man, there would be times where all of us—Insomniac, Sony Interactive Entertainment, and Marvel—would brainstorm together about the future beyond the web-slinger. And even in those early discussions, Wolverine continually came up as the character we’d be really stoked to work on together. Fast-forward a couple years and we’re suddenly standing in front of Sony Interactive Entertainment and Marvel formally pitching a PlayStation 5 game starring the adamantium-clawed Mutant! (Since you just saw the announce teaser, we can confirm that the pitch seemed to go pretty well.)

So many of the Insomniac team are such huge fans of the character, and one of the key elements that drew us to him is surprisingly not that different from Spider-Man: Both heroes feel deeply compelled to defend people who are less able to do so."

Marvel's Wolverine is currently in development exclusively for PS5.