Inside Xbox May 7th Round-Up: All the Big Announcements 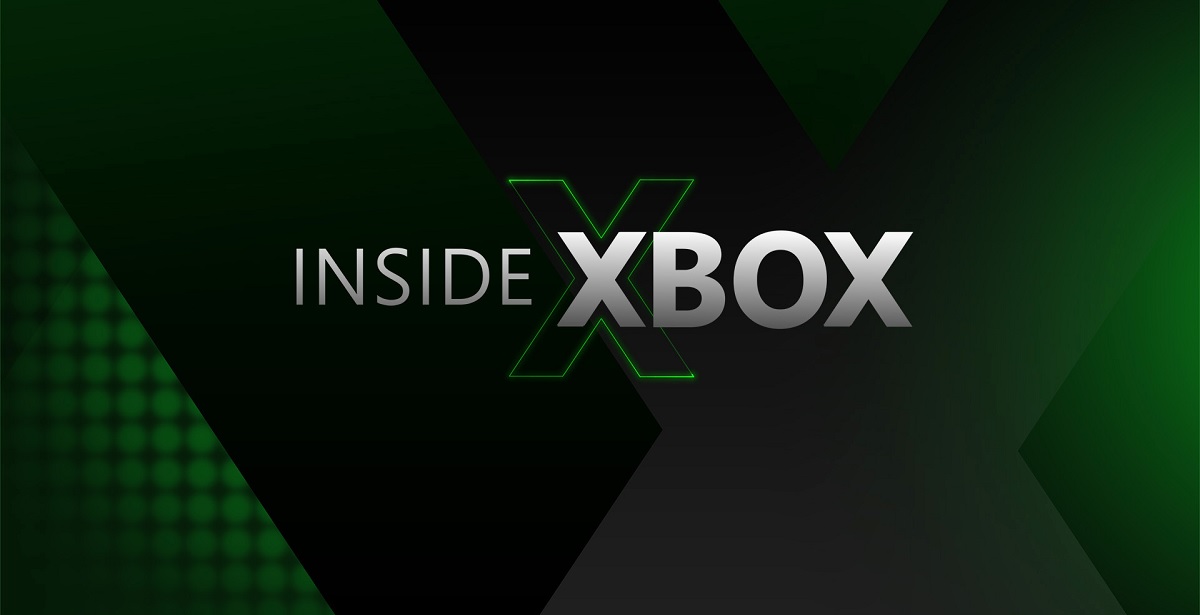 Inside Xbox has come and gone, and with it came a plethora of new game announcements, as well as new looks at some pre-revealed upcoming games. While it was notably lacking in the gameplay department, we got to see glimpses of some potentially exciting new third-party titles greatly enhanced on Xbox Series X, with some standouts including Bloober Team's Silent Hill successor, The Medium, and a brand new look at the Gothic underbelly of Vampire: The Masquerade - Bloodlines 2. All that said, here's everything that was announced at Inside Xbox, including their trailers.

Assassin's Creed Valhalla has been drip-feeding fans new information about the upcoming Ubisoft title for the last week, with this short demonstration merely being a teaser for the true big gameplay reveal coming in the next few months. That said, there wasn't much gameplay here, though it did give us a better idea of the tone and style that the series is shifting towards. Let's hope that the best is yet to come from Ubisoft.

I'm sure many were excited when the trailer for Bright Memory Infinite began, perhaps mirroring a potential next-gen Crysis game. However, what was shown was equally impressive, especially knowing the work and talent involved in the making of this game: one person. FYQD Studio consists of one developer who managed to put together this astounding first-person shooter, and we can't wait to see what else it offers.


Call of the Sea

As far as walking simulators go, the great ones are in very short supply. Luckily, it looks like Call of the Sea might fall into the better half of this sub-genre. Little is known about this beautiful adventure game, but we're expecting an emotional ride judging by the superb art direction and immersive atmosphere.

Wow, the new Star Fox is looking great! Jokes aside, Chorus shows plenty of promise. Being mostly a space shooter in the vein of Starlink and, yes, Star Fox, Chorus dazzled us with its breathtaking visuals and potential for a worthy follow-up to Starlink (which we felt flew under the radar, no pun intended). Best of all, it's a single-player, story-driven title that follows ace pilot Nara traversing the endless void of space in search of a strange cult.

DIRT 5 seemingly came out of nowhere and surprised rally fans, this time looking a lot more energetic and and upbeat than its predecessors. For rally fans, this might be one to look out for on next-gen. The best part about the game is the involvement of Troy Baker and Nolan North (I kid you not) who will provide voice-overs for the pit crew and announcers. Well done, Codemasters.

The next entry in the Madden series is sure to be a fan-pleaser as well, this time boosted by the potential of next-gen hardware and shows off some exciting new prospects in the technical department. EA have steadily supported Madden throughout the years as one of their biggest sports franchises next to FIFA, so expect this to leave a dent in the sports gaming community when it launches later this year.

Certainly one of the more unique announcements to come out of Inside Xbox, Bandai Namco Entertainment revealed Scarlet Nexus, from the developers of the acclaimed Tales series. For the most part, it does lift some inspiration from its counterpart, including flashy combat and the anime aesthetic. However, it also shows off some physics-defying sci-fi action that immediately hooked us. We'll just have to wait and see how it stands on its own two feet.

You'd be right to have mistaken Scorn's new trailer for an Alien/Prometheus game, because we thought so too. The visuals and design of this upcoming horror first-person shooter definitely draws comparisons to the iconic work of H.R. Giger, the designer behind the visions of Ridley Scott's Alien franchise. However, it has enough to separate it and make it feel rather fresh, with a cool aesthetic that we can't wait to experience on next-gen hardware.

Considering the potential of dinosaur-themed games, they're remarkably in short supply in the gaming world. We take what we can get while we wait for a possible Dino Crisis remake, but for the time being, Second Extinction looks to scratch a couple of itches: dinosaurs plus a four player co-op shooter in the vein of Left 4 Dead. If that doesn't excite you, then hopefully this gameplay-packed trailer will.

Twin-stick shooters may have been a thing of the past, but The Ascent has come along to remind us that there's still plenty of life left in this almost-forgotten relic of a sub-genre. Donning a pleasant cyberpunk presentation similar to Cyberpunk 2077 and Blade Runner, there's plenty of pretty visuals to feast your eyes on as you blast your way through hordes of monsters and machinery. Put this on your list if you're feeling nostalgic.

The Medium was the most surprising announcement at Inside Xbox, mainly due to the talent involved that may provide us with the long-awaited Silent Hill spiritual successor. This is further bolstered by the fact that Silent Hill composer Akira Yamaoka is directly involved in the score of the game, with visuals featuring double worlds that rings plenty of bells for Konami's almost-forgotten psychological horror franchise. Let's hope that The Medium also packs an equally creative punch when it launches later this year.

We've anxiously been waiting to get our hands on Vampire: The Masquerade - Bloodlines 2 for a while now, largely due to its legacy and plenty of great RPG elements that once defined the genre. This new trailer is certainly the most toe-tapping and upbeat yet, though we can't help but fall in love with its gorgeous art design and some excellent, bloody visuals. Bloodlines 2 will release later this year, boosted by next-gen hardware.

Finally, we have Yakuza 7, or Yakuza: Like A Dragon, as it was subtitled. SEGA are definitely taking strides to make sure their next, more turn-based RPG style entry in the Yakuza franchise sticks the landing on multiple platforms, this time getting a facelift with the Xbox Series X. For long-time fans of Yakuza, you can't afford to miss this one.

What was your favourite game announcement at Inside Xbox?

Lurch
Most interested to see what Microsofts' established first-party and recently acquired studios are up to, but I appreciate the diversity on show here (Call of the Sea, Scorn, VtM Bloodlines 2, and The Medium all look great).