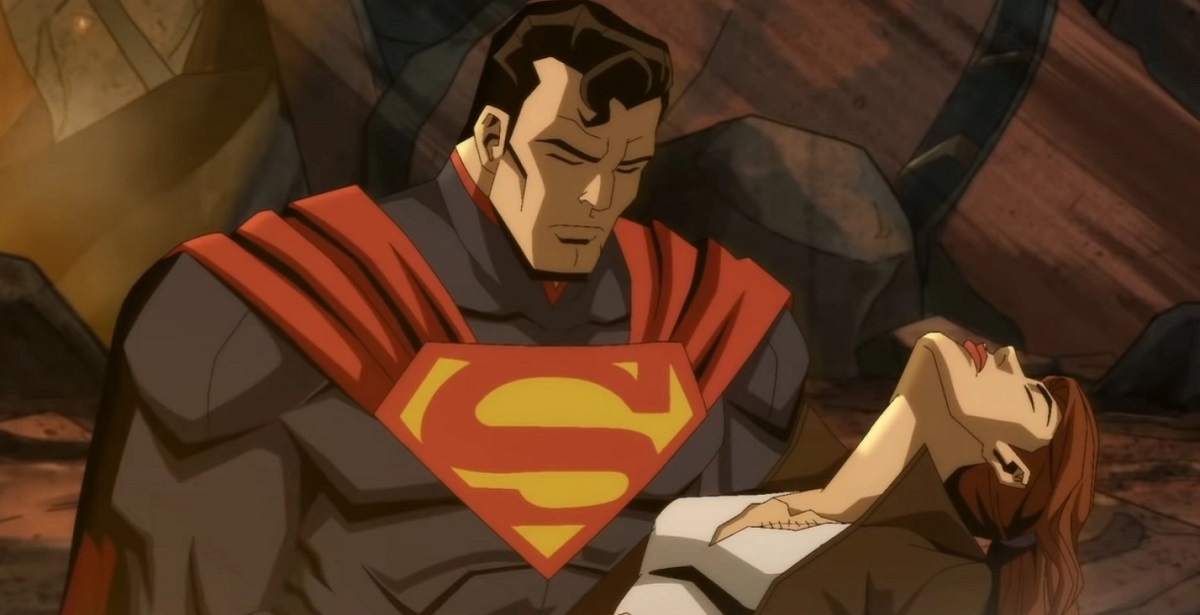 The upcoming Injustice animated movie has received a trailer prior to its October 19 release date, featuring Superman, Batman, Joker, Harley Quinn, Green Lantern, and Wonder Woman. The trailer showcases what fans can expect in regards to the narrative and animation style.

Unsurprisingly, this looks very similar to the Mortal Kombat: Scorpion's Revenge animated movie. That being said, both movies have Rick Morales as their producer, with writer Ernie Altbacker and director Matt Peters forming the minds behind the Injustice movie. As this is the first trailer, it plays it very safe and seems to follow closely to the NetherRealm Studios game - Injustice: Gods Among Us. We will probably get a better look at the movie with more trailers releasing closer to the movie's launch.

Injustice is set to release on October 19. The animated film will release digital and on 4K UHD Blu-ray. There's currently no word on a theatrical release.