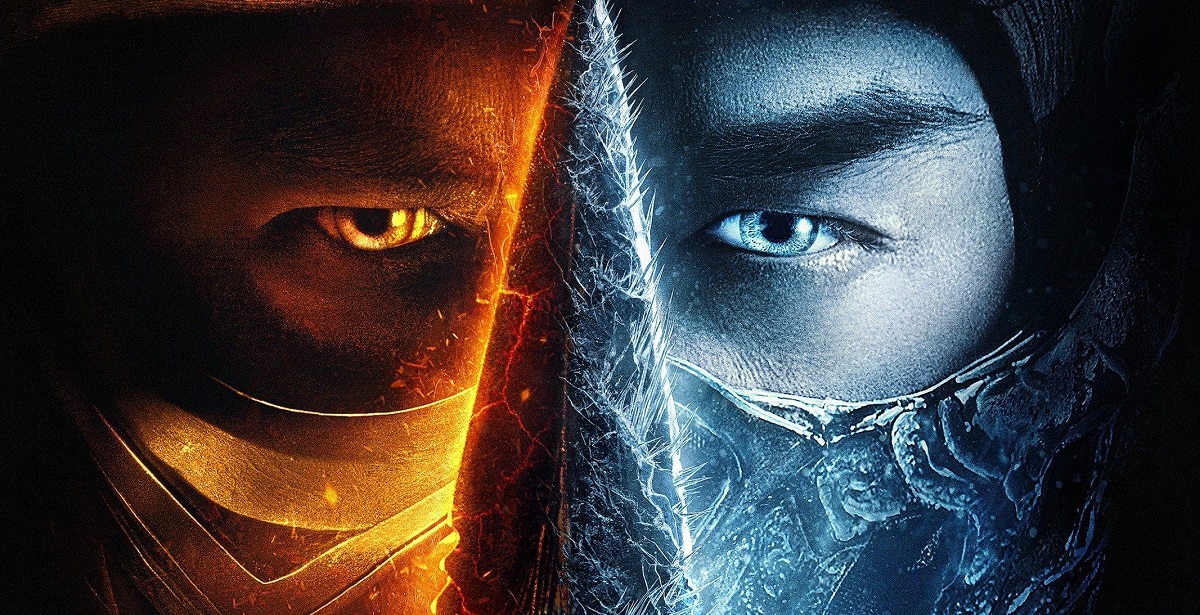 The upcoming Mortal Kombat (2021) movie might still be a ways off for American audiences as it releases in the West on April 23rd, but select countries managed to get the film a few weeks early - one of them being South Africa. In case you missed it (and as I've received tons of messages asking how I got to see the film already), Mortal Kombat released in South African cinemas on April 9th, and is currently in select cinemas such as Nu Metro and Ster-Kinekor.

The Mortal Kombat movie certainly has a weird release schedule. Warner Bros. made a last-minute decision to delay the Western release of the film to April 23rd (moved down from its original April 16th release) in order to give room for Godzilla vs. Kong to dominate the box office. The kaiju monster bash is currently making waves in the box office too, earning the highest gross for a blockbuster film during the pandemic. However, if you're in South Africa, you can get a little early sneak peak at the film. Head over to your Nu Metro or Ster-Kinekor to find out if it's playing, and chances are it is.

We got the chance to watch the Mortal Kombat movie over the past weekend, and mostly felt let down in our full review. As much as it delivers great fight choreography, some really brutal throwback fatalities, and faithfulness to the source material (to an extent), the rushed pacing and the lack of Scorpion brought down the movie a few notches. Nonetheless, you'll still have a good, fun time if you switch your brain off and just go along for the ride. There's enough fan-service here for MK fans to digest, and plenty of fan-pleasing moments - especially for Kung Lao. Check out Mortal Kombat in South African theatres now.

phreak
Watched it last Friday since it's showing here in Kimberley. Not bad, but I still prefer the 1995 movie. lol