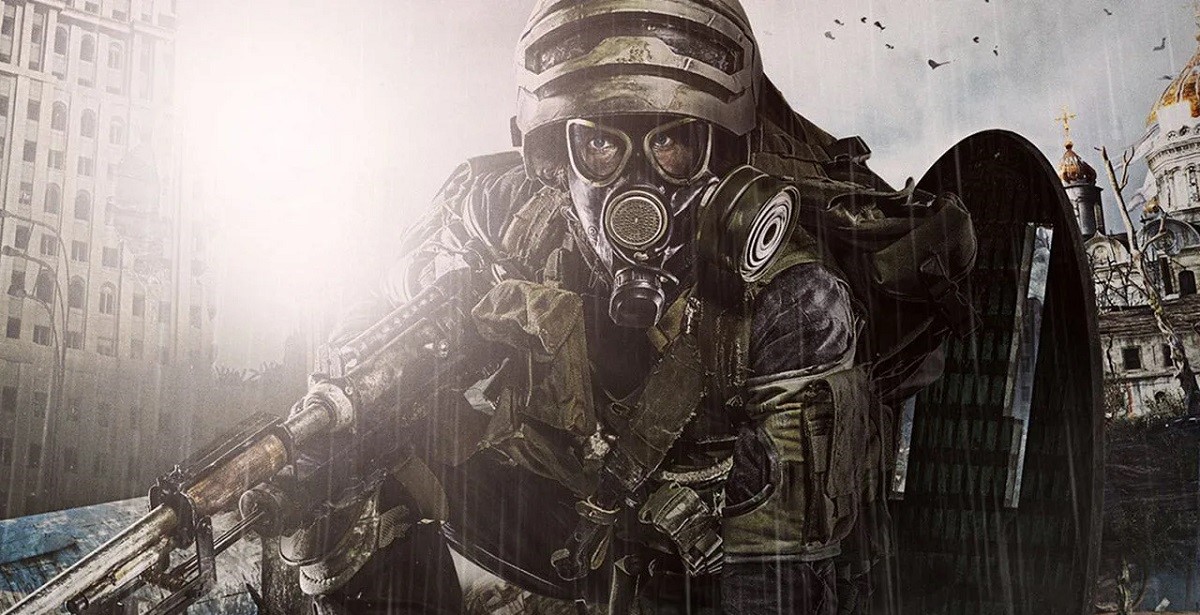 Metro Redux, developed by 4A Games, will be coming to the Nintendo Switch, as confirmed by an official announcement trailer.

The video shows the updated HD textures of both Metro 2033 and Metro: Last Light, which were enhanced for the Metro Redux some time ago. The video ends by zooming out of a snowy area, which becomes a Nintendo Switch, running the footage.

We were aware that may have been a Nintendo Switch release of the Metro Redux when it was leaked by PEGI’s rating board. However, until the official trailer was announced now, we had no concrete evidence of it.

The original Metro Redux was released in 2014 for the PC, PS4, and Xbox One, making this release rather late to the party, but better late than never. The latest entry into the franchise, Metro Exodus, was released in February 2019, and received some fairly positive reviews from fans and critics.

Metro Redux will release on the Nintendo Switch on the 28th of February.

Lurch
Nice! I'll always consider more exposure and sales for this series a good thing though I'd also be curious to see if they could find a way to port Exodus to the system without too many cutbacks.