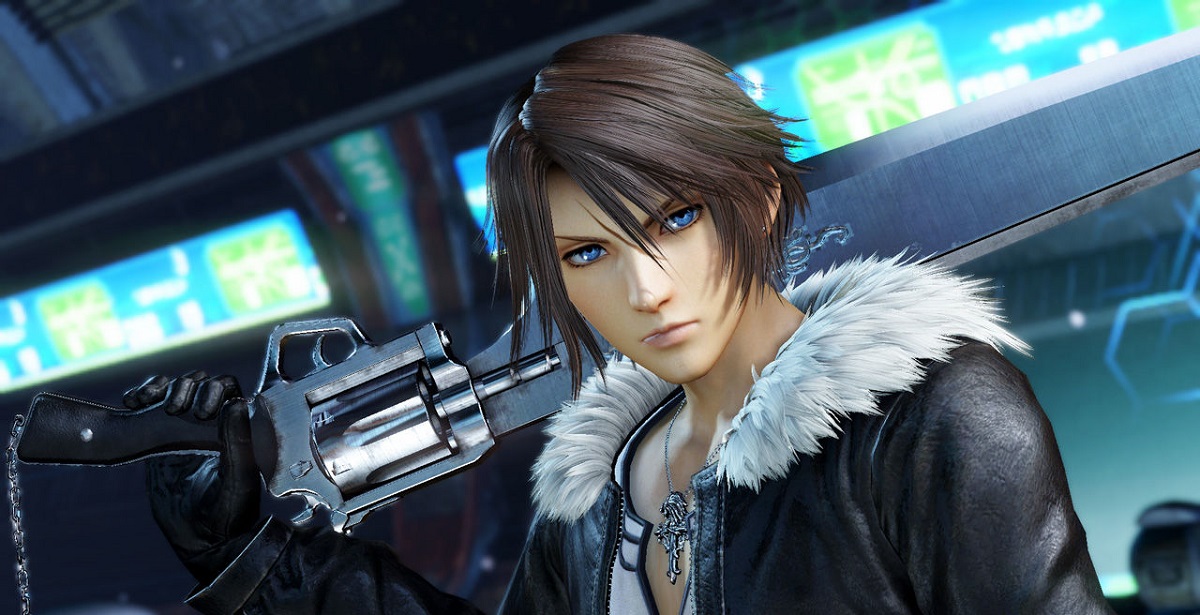 Square Enix's conference might've been a dream for Final Fantasy fans, as the publisher not only debuted our first extensive gameplay of Final Fantasy 7 Remake - along with a release date - they also announced a long-awaited remaster for Final Fantasy VIII. Check out the trailer below:

The eighth main installment in the Final Fantasy franchise holds a special place in many fans' hearts. It didn't have as great of a cultural impact as the beloved Final Fantasy VII, but it still resonated with enough fans to get a remastered edition decades later. The remaster appears to have overhauled graphics, cleaning up textures and remodelling characters so that they don't look like blobs of pixels. It's quite a great attempt, actually. Now, if only we can get a remaster of Final Fantasy VI...

Coming in 2019, FINAL FANTASY VIII Remastered marks the 20th Anniversary of its original release with a new visual refresh and brings the game’s beloved story to PS4. With overhauled visuals, see your favorite characters come to life like never before!

DEATHGIGAS
Mostly meh for this.

TempestXtreme
About [censored] time. And no I'm not apologising for the language, I'm too excited and it gets censored anyway!

Tea
For sure - although a bit under whelming after seeing the FF7 Remake - Hope this is just a Prelude to FF8 getting a remake too!

Blaze
Good time to be a Final Fantasy fan!