A Beacon For Rao. 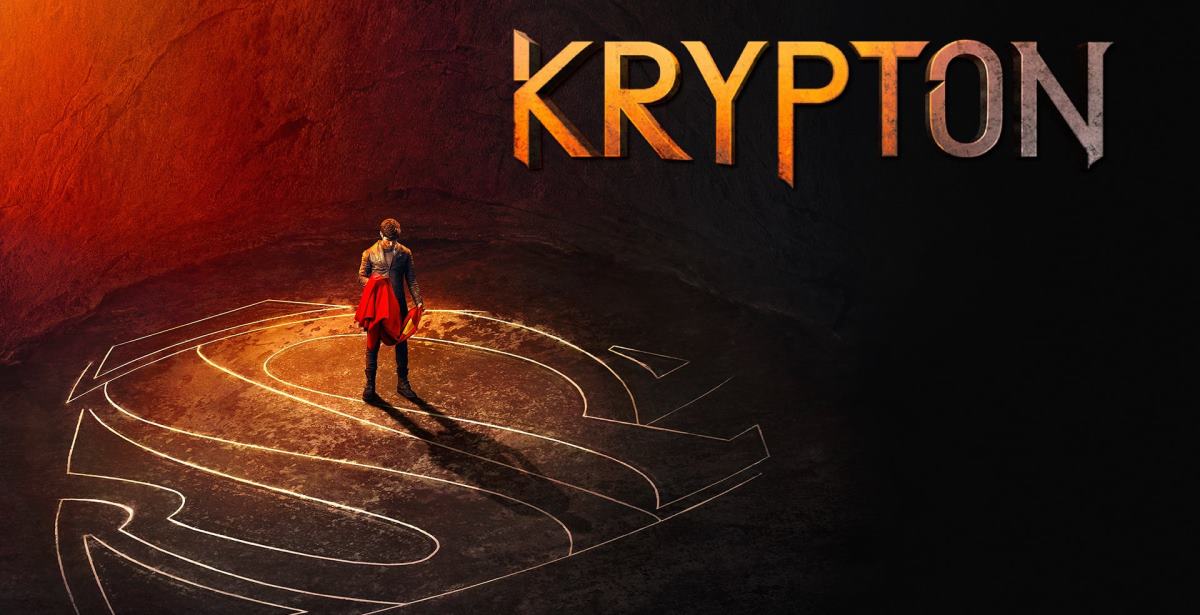 The Clash of Titans. 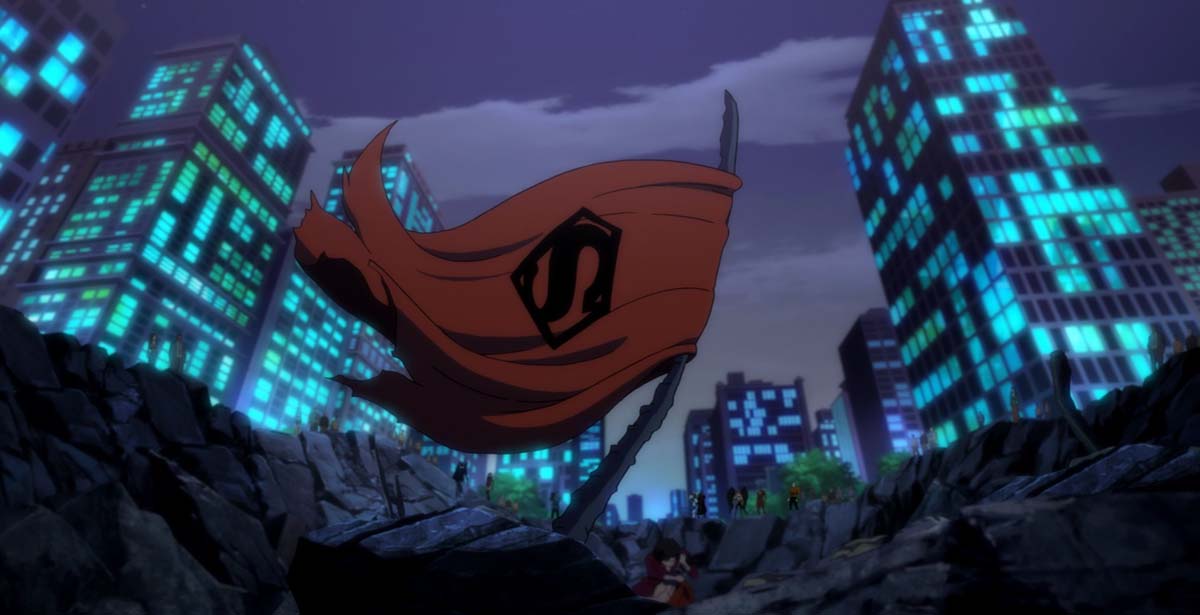 A brawl for the ages. 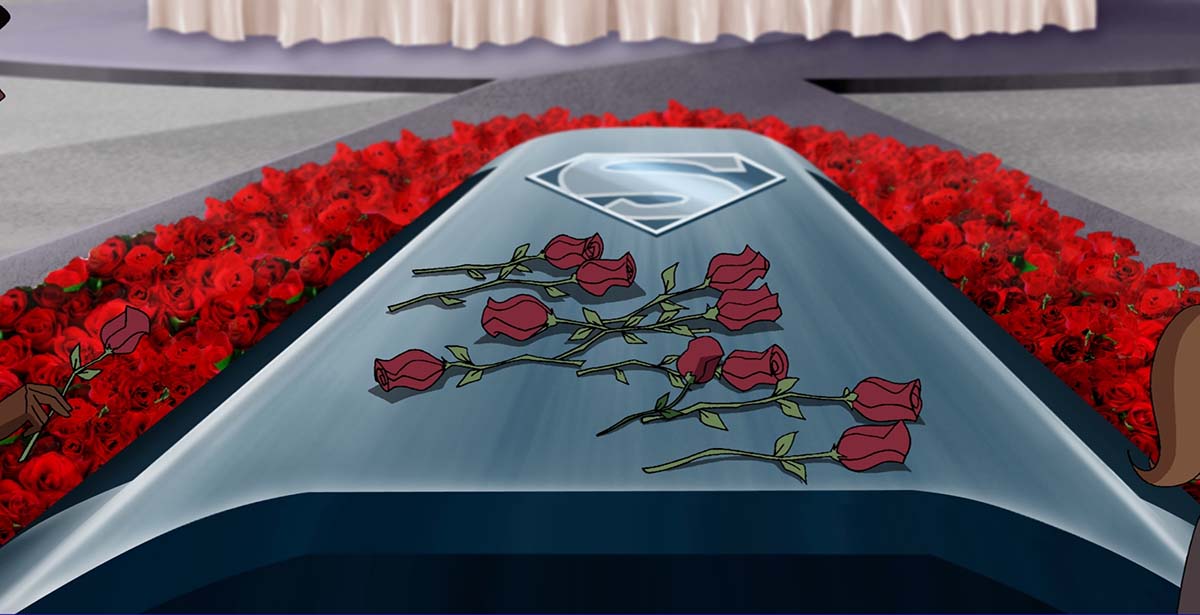 A light in the dark or a flickering candle? 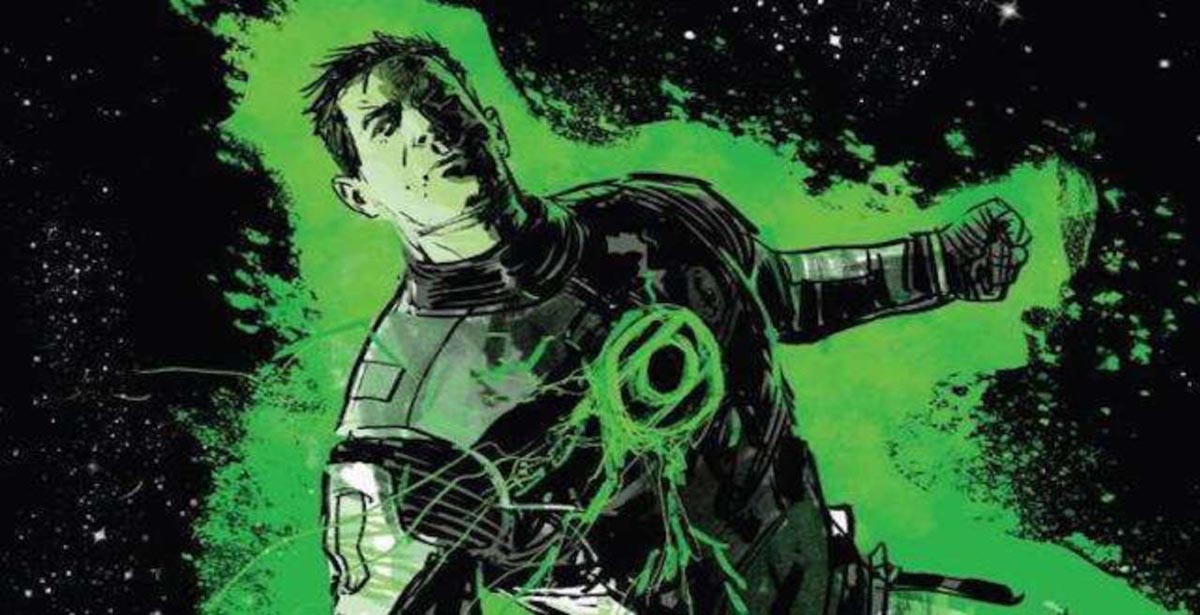 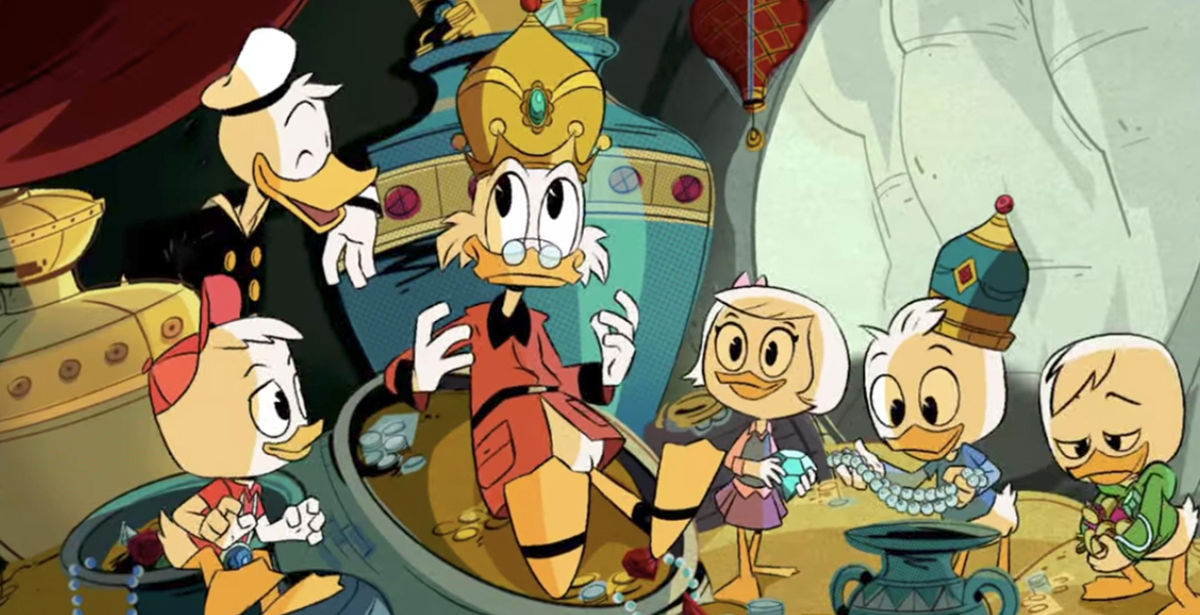 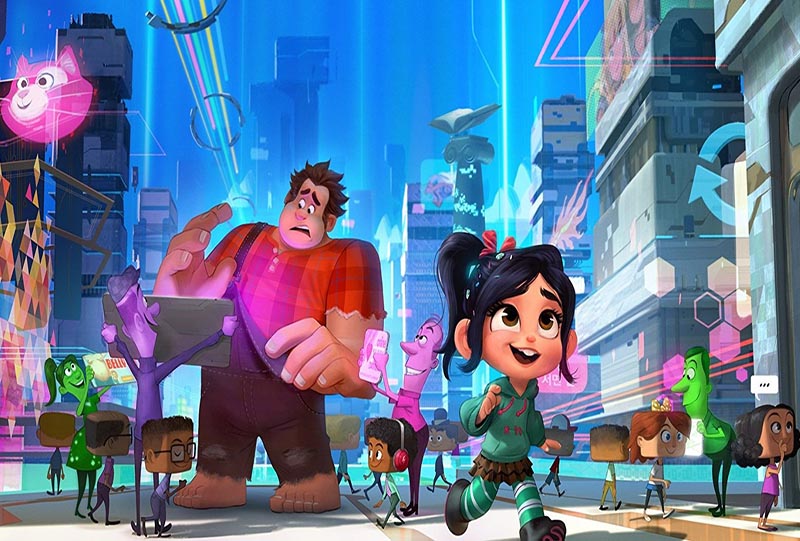 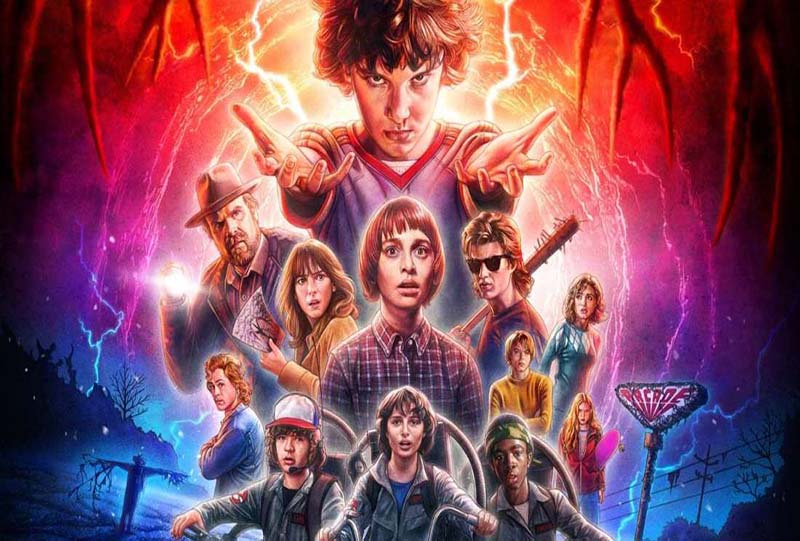 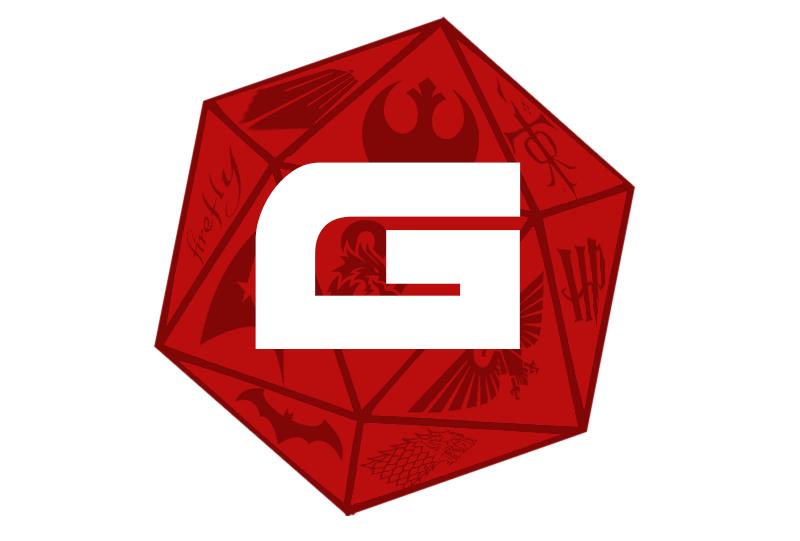 Geek Of All Trades Episode 49
by Douw Pretorius on 5 December 2018
The rad ladz from Release the Geek have joined us once more, squeezing into our third chair for our annual geeky predictions episode! Looking back, we go over our results from this year (2018) and see just how badly we did at seeing the future! Who do you think was the most accurate this year? Later we crack out our Tarot Decks, polish our crystal balls and read the tea leaves as we look forward, attempting to part the mists of time and try to foresee what geek related events will occur in 2019. Join in and see if you agree or disagree with our predictions! Or even send us your own prediction for 2019 by sending a mail to Info@Geekofalltrades.co.za or join us on our Geek of All Trades Discord channel over HERE We love feedback! You can listen to our podcast using the link below, or find it under Latest Podcasts - http://traffic.libsyn.com/geekofalltrades/Episode_49_-_Complete.mp3 Geek of all trades Episode 49 - Prognostication 1 The Phantom Prognostication
Read more 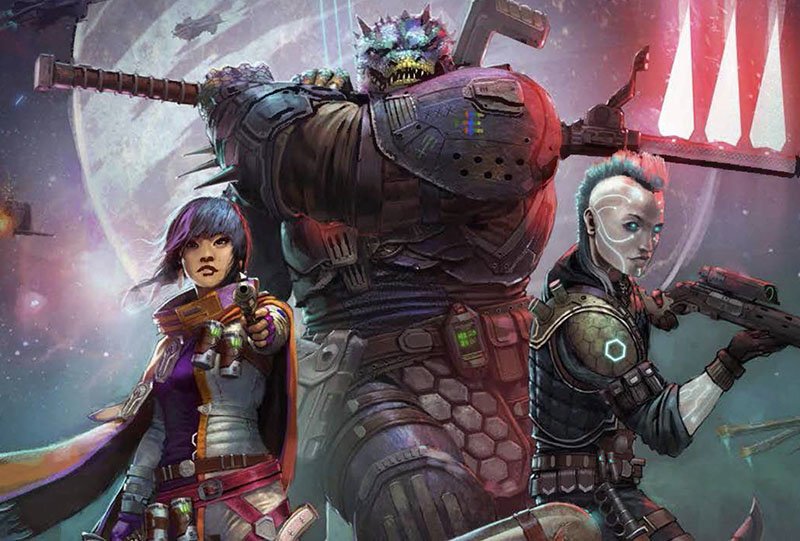 Starfinder Character Operation Manual - Classes available to playtest
by Gregg Barlow on 5 December 2018
A little over a year ago, the Starfinder roleplaying game came out allowing players a chance for some high science fantasy adventure. Paizo Entertainment hasn't been sleeping, however, and has released several new books for the game over the past year, including armoury books, pact world guides, and archives filled with aliens! Now, their newest addition, coming out soon, is the "Character Operations Manual" which adds lots of new options, including three new classes. Living in the world of beta testing as we are, you can Playtest those new classes today! Paizo has invited everyone to go to StarfinderPlaytest, download the free Character Operations Manual Playtest PDF, roll up some characters, and engage in some good old-fashioned roleplaying! Much like they are doing with their Pathfinder 2.0 playtest, they will take your feedback and use it to make the official release even better (hopefully). Here are the three new classes that are the focus of the Playtest: Biohacker: a brilliant super-scientist who analyses their enemies and creates injections that can help allies or hinder foes. Biohackers specialise in scientific fields of study and utilise a scientific method that is either studious and methodical, or instinctive and improvisational — the hallmarks of any good mad scientist! Vanguard: a martial character who excels in melee fighting and channels the entropic forces of the universe to manipulate their surroundings, bolster themselves and their allies, and power their devastating unarmed strikes. Witchwarper: a charisma-based spellcaster that pulls from alternate realities to power their magic and alters the environment, and even nearby creatures, to the witchwarper’s advantage. The Starfinder playtest is a chance to get a look at early versions of these classes and have a hand in their development before they hit shelves next year! The playtest will run until January 16, 2019. Feedback surveys on StarfinderPlaytest will be open throughout the playtest.
Read more 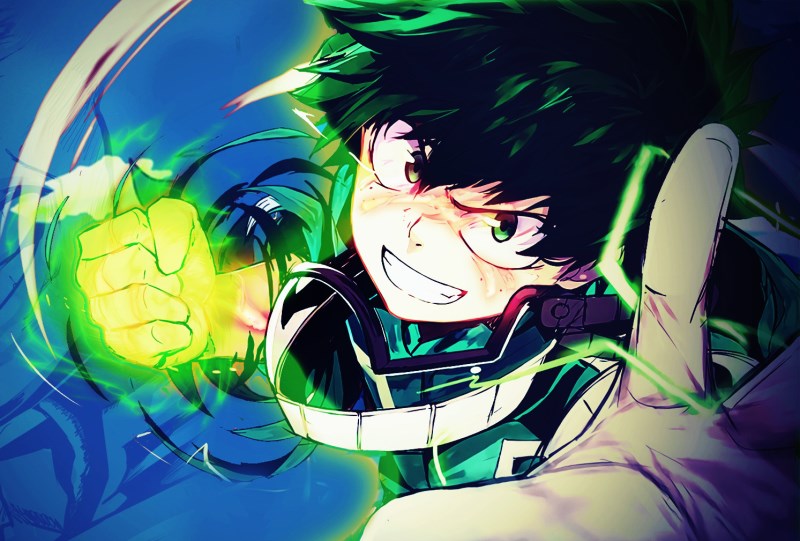 My Hero Academia Joins the Live-Action Adaptation Club
by M.A. Ligocki on 26 October 2018
Super popular Shonen anime and manga, My Hero Academia, is the latest property to join the list of live-action adaptations. Legendary Entertainment, in partnership with Shueisha - the manga's publisher - will produce the adaptation with Toho distributing it in Japan. In case you've been living under a rock, My Hero Academia is a superhero Shonen manga/anime in which the bulk of the human population possesses a power, known as Quirks. Only a small percentage of the population are Quirkless. Of course this gives rise to superheroes and villains with a hero training academy turning out the best superheroes and sidekicks. My Hero follows one Quirkless individual, Midoriya, whose heroism and determination brings him to the attention of the worlds greatest superhero, All Might. All Might chooses the boy to be his successor, passing his power onto him. It's still very early on to see what exactly Legendary's plans for the adaptation are, but with the current list of live action adaptations erring mostly on the side of rubbish, they will have their work cut out for them on getting the property right and pleasing fans. My Hero is currently in it's third season with a full length feature having just recently released in Japan and a videogame, My Hero One's Justice, having recently released for PS4, Xbox One, Switch and PC.
Read more
1
5 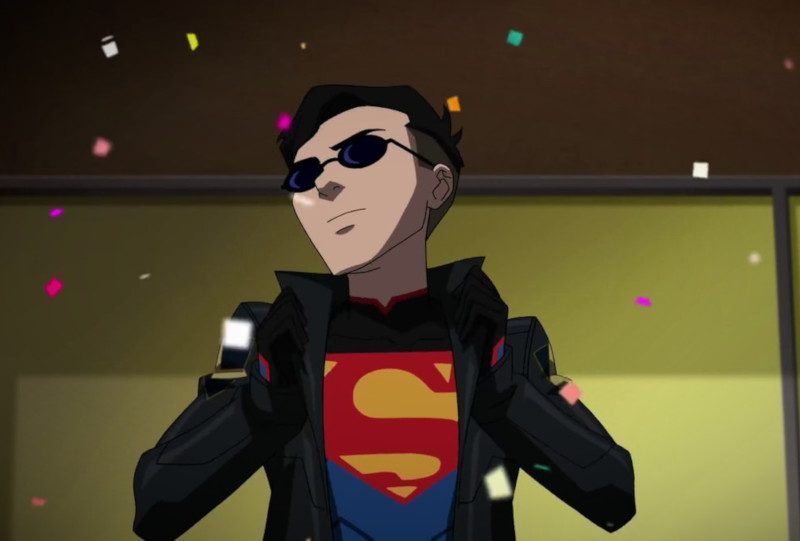 Check out The First Trailer For Reign Of The Supermen, The Sequel To The Death Of Superman
by M.A. Ligocki on 25 October 2018
Earlier this year Warner Bros. Animation gave us a new adaptation of the classic Death of Superman storyline, rejigged to fit into the New 52 universe line of animated movies that they have been producing for the last two years. The result was a fantastic take on a story that I didn't really want to see again, or one that I thought could top the stellar animated feature; Superman: Doomsday (you can check out my review of that here). Now, courtesy of IGN, the first proper trailer for the second part of that feature, Reign of The Supermen, has become available and is already looking better than the story that it has been adapted from. The feature begins directly where the first ended, in a world mourning the loss of it's greatest heroes. Suddenly, a wave of new Supermen appear, with at least two of them claiming to be the original Superman reborn. With a new threat heading to Earth now that it's lost its greatest defender, can the Justice League and these new "Supermen" team up to stop it? No specific release date has been revealed for the feature, but it will be dropping sometime in 2019 on DVD, Blu Ray and digital download.
Read more
1

Venom Gets Nasty In The Second Trailer 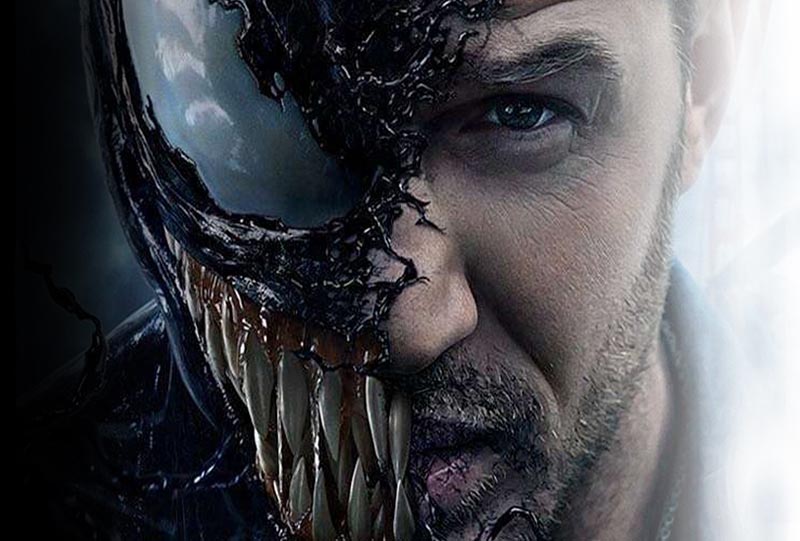 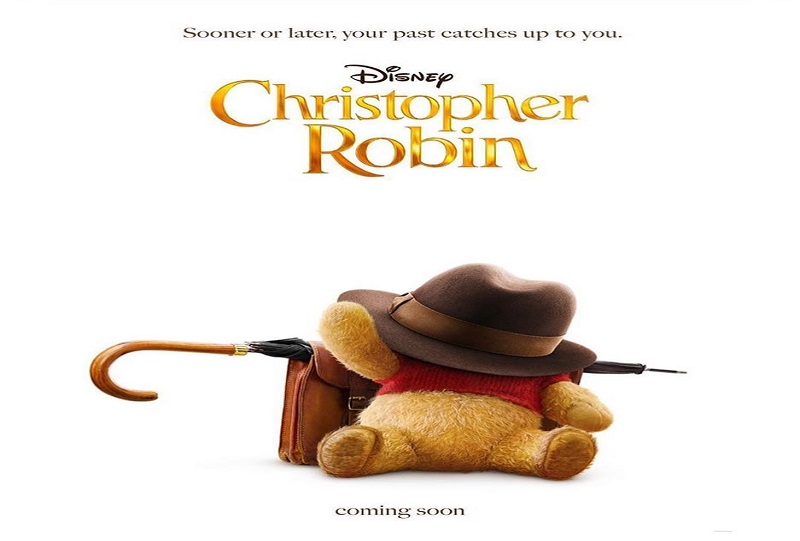 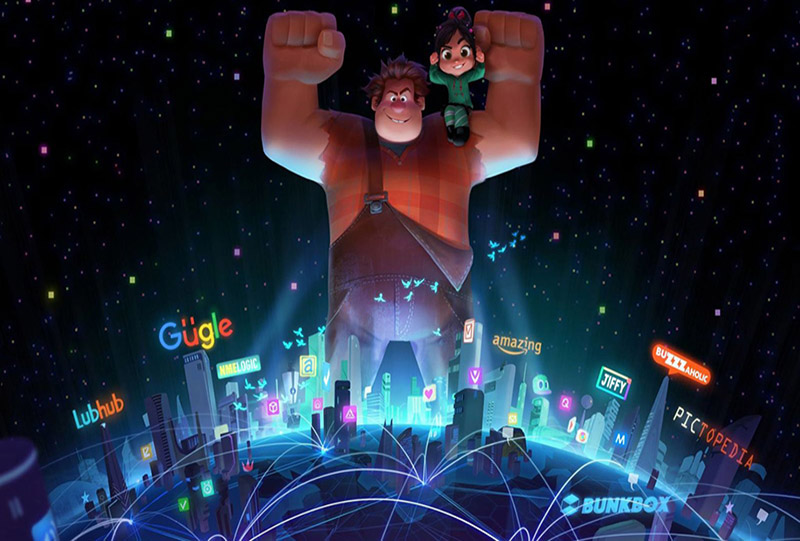 Check Out Some Call Of Cthulhu Gameplay 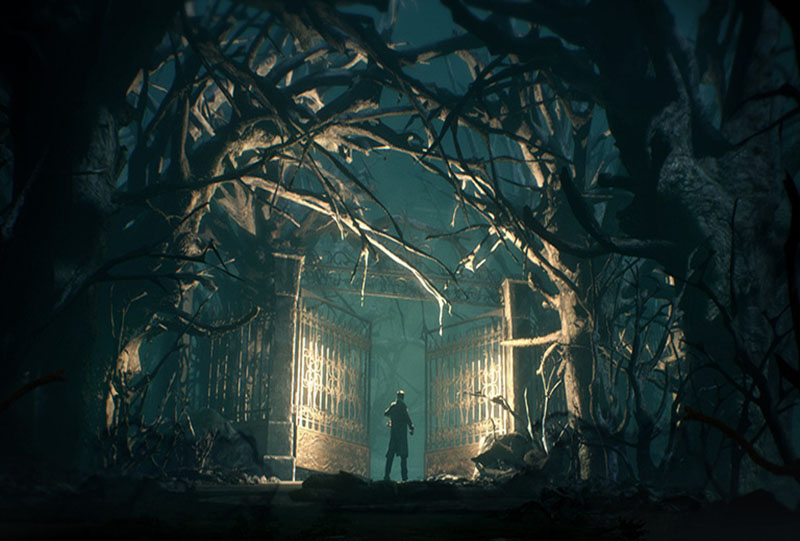 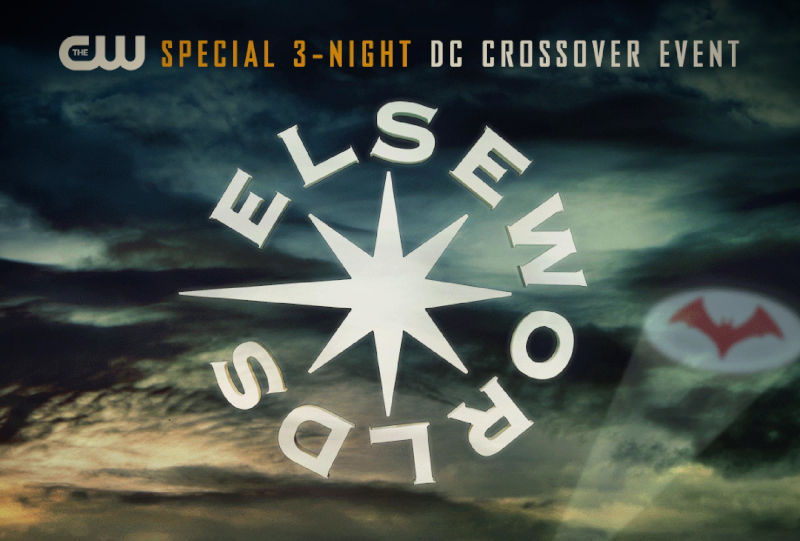 If there's one thing that the CW's Arrowverse shows do really well, it's their crossover events. Watching... 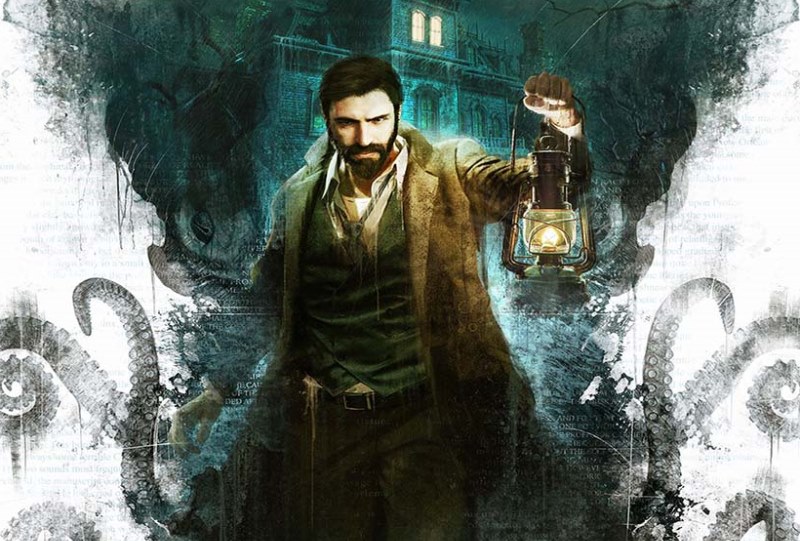 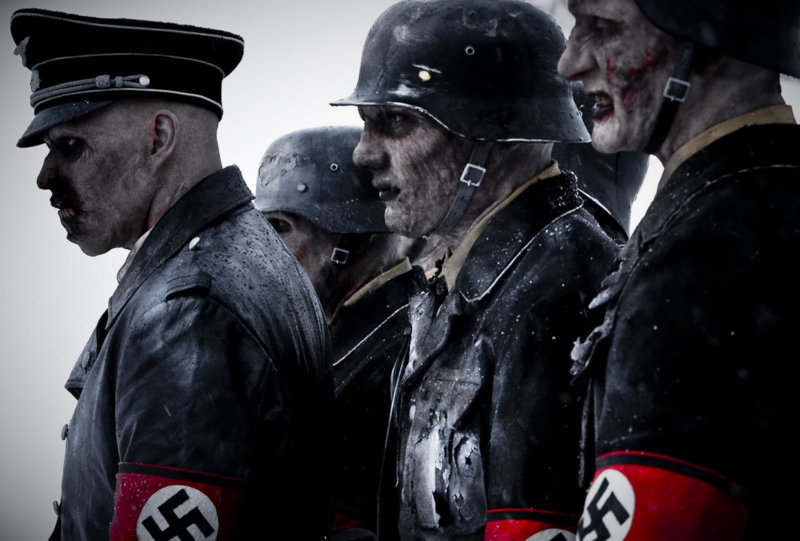 Overlord Brings The Nazi Horror In It's Final Trailer

Originally there were rumours that Overlord was going to be a part of the Cloverfield universe series... 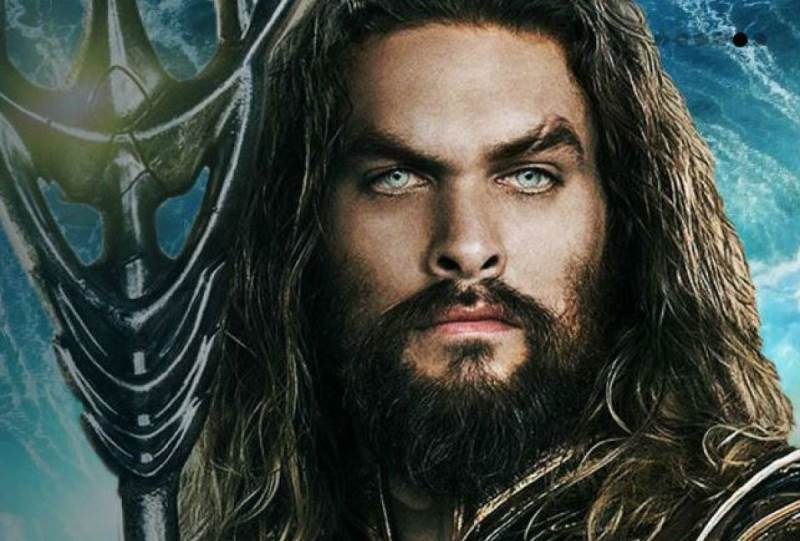 It's no secret that DC's movie universe desperately needs more than the fantastic Wonder Woman to captain... 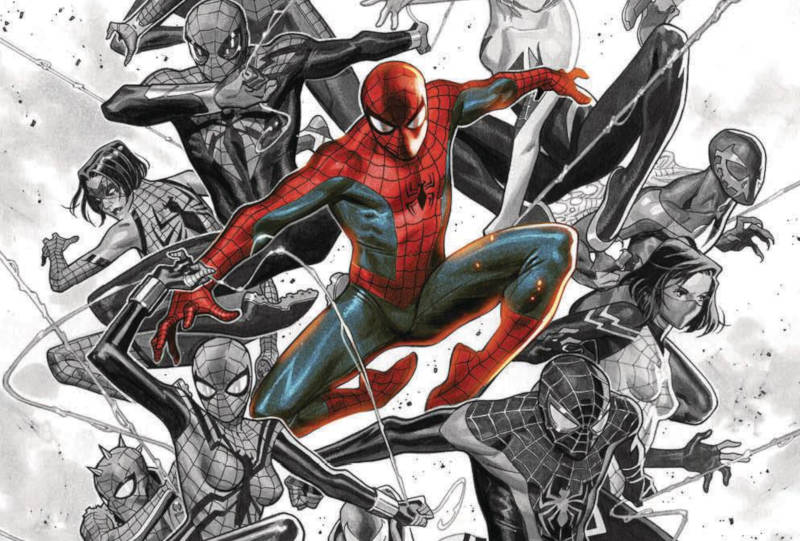 Insomniac's Marvel's Spider-Man has already been declared as canon by Marvel, and this week saw that... 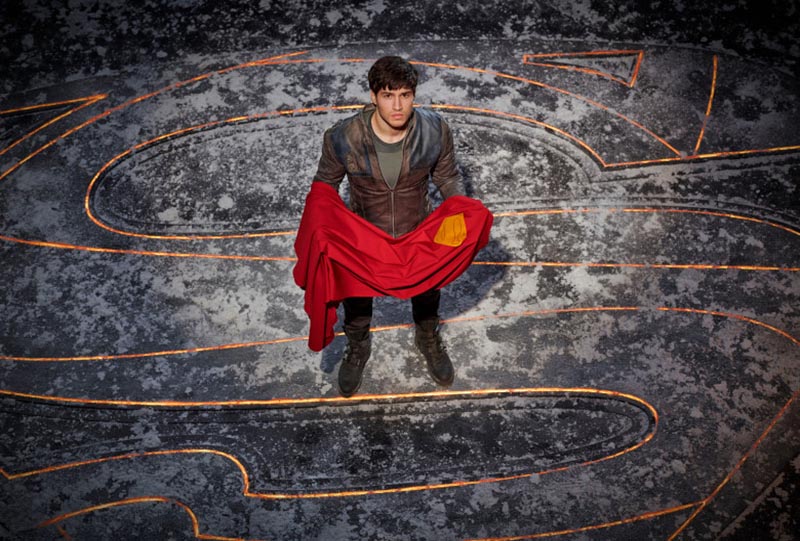 SyFy’s Krypton is a show that no one really wanted...