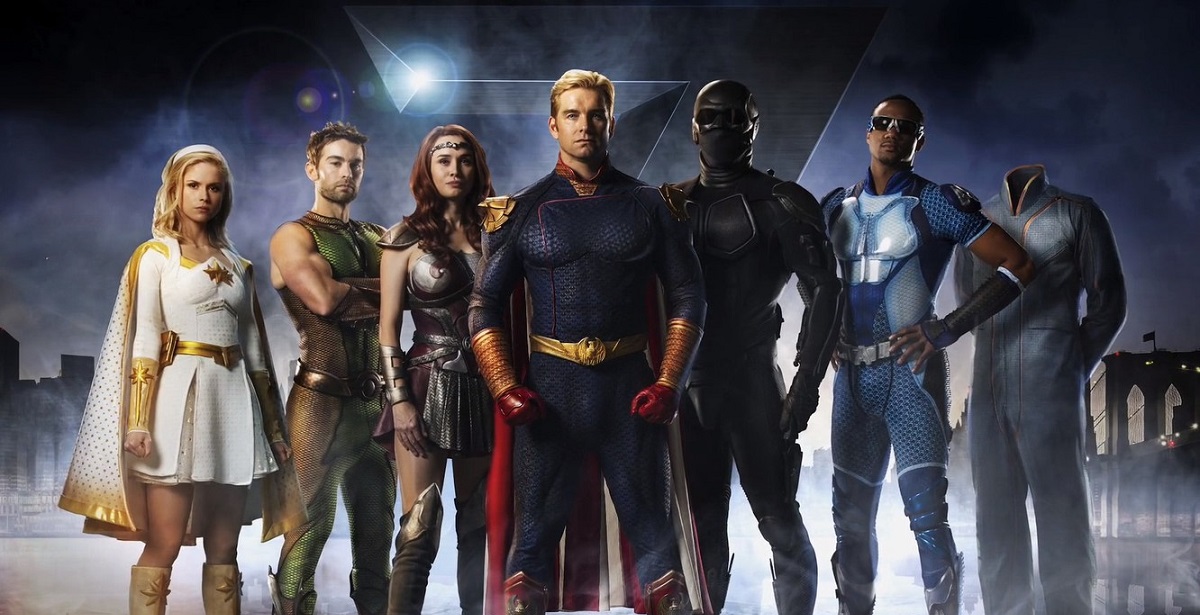 These past few weeks, I sat down to binge both seasons of Amazon's The Boys, the new superhero series from Supernatural creator Eric Kripke. Based on the popular and bloody comic book series by Garth Ennis and Darick Robertson, The Boys took a completely different direction in its execution of the superhero genre, creating something of a modern day Watchmen, only a little more digestable. Set in modern times with a focus on social media trends and celebrity obsession, it dissected the idea of "superheroes" in a more realistic and new-age light, but what makes The Boys such a game-changer for the genre?

Warning: This article will contain major story spoilers for The Boys Season 1 and 2, so proceed with caution. 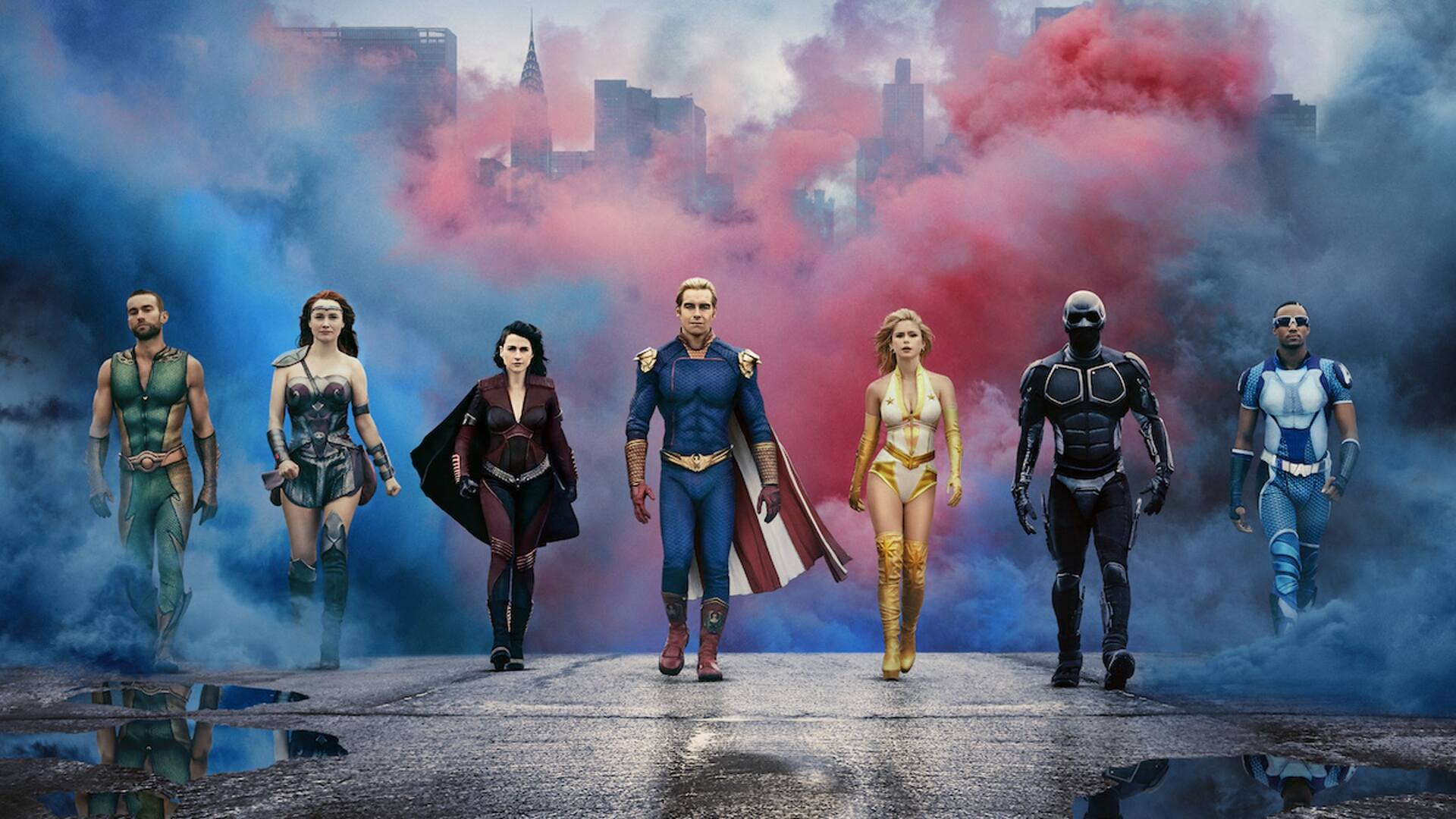 The Boys starts off with Hughie, an everyday electronic salesman with a girlfriend and simple aspirations. The world of the series depicts superheroes, individuals gifted with extraordinary abilities, living in society. However, the top dogs of the superhero world, aptly named The Seven, dominate the airwaves as the most powerful and commercially marketable "supes" to ever exist. Sadly for Hughie, his life would change forever when A-Train, this universe's version of The Flash, kills his girlfriend while running at lightning speeds on the street. Hughie's path collides with Butcher, a gruffy "FBI agent" who has a particular vendetta against The Seven, and together with a group of misfits, aim to kill them.

In any normal scenario that we're accustomed to seeing in your traditional superhero movie, The Boys would technically be the villains, right? What makes this infinitely more interesting is the fact that The Seven - caricatures of DC's Justice League - are actually a-holes. They possess incredible powers, but it's immediately clear that they only care about their public image over saving lives. We see this through the eyes of a newcomer in The Seven, Starlight, whose naivity is brutally torn down in the first couple of episodes upon realizing The Seven's true nature. Thus, it makes The Boys' plight to rid the world of The Seven a just cause, albeit not the most noble one either. 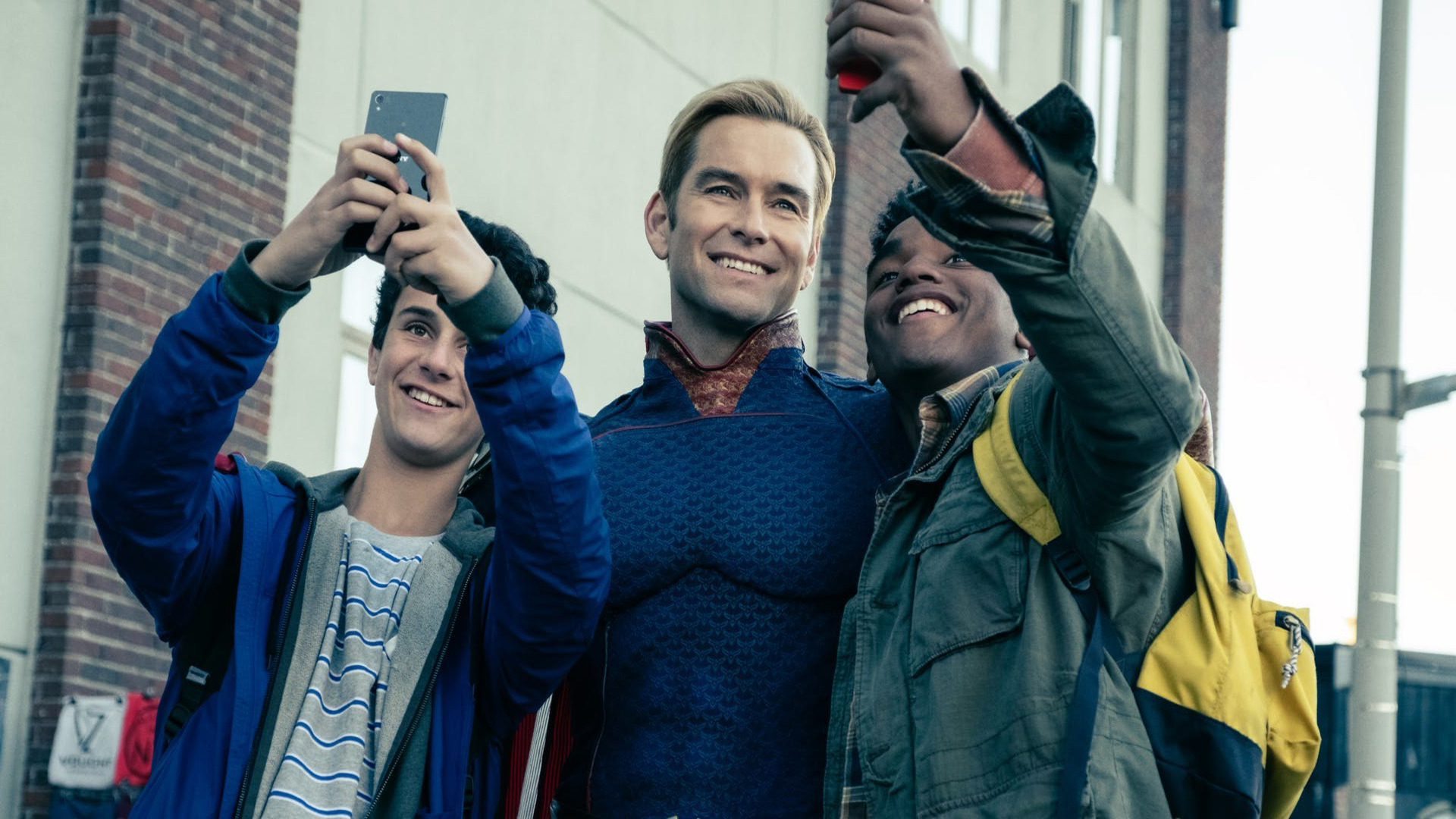 The way I see The Boys: there are no "good guys". What you have is two sides of equally immoral and unlawful characters with differing motivations and goals, some just happen to be more admirable than others. Hughie, for example, is the show's pillar of morality and "good", but even that is shaken by episode 3 when he obliterates one of The Seven by way of a plastic explosive up their butt. What keeps The Boys' likable central squad grounded is their willingness to expose The Seven and their major corporation, Vought, because that's the opposition the show and comics masterfully orchestrates. The Seven is a diabolical group of egotistical supes masquerading as the "good guys" because the world deems it so. But there is where you'll find the undeniable genius of its premise.

The Boys has drawn plenty of comparisons to Alan Moore's iconic Watchmen, and for a good reason. Both comics and series break down the moral implications of superheroes existing in a far more grounded and realistic world. However, The Boys finds common ground in the current climate of social media trends, celebrity obsession and how these supes maintain their public image, but still harboring terrible secrets about their true intents. It's dark subject matter told through the lenses of modern pop culture and how the famous have become obsessed with their public persona - but most importantly, how society unquestionably consumes this façade. The Boys takes its time exploring the social and political constructs of such fantastical elements, but it manages to dissect the superhero genre in ways that we've never actually seen before. 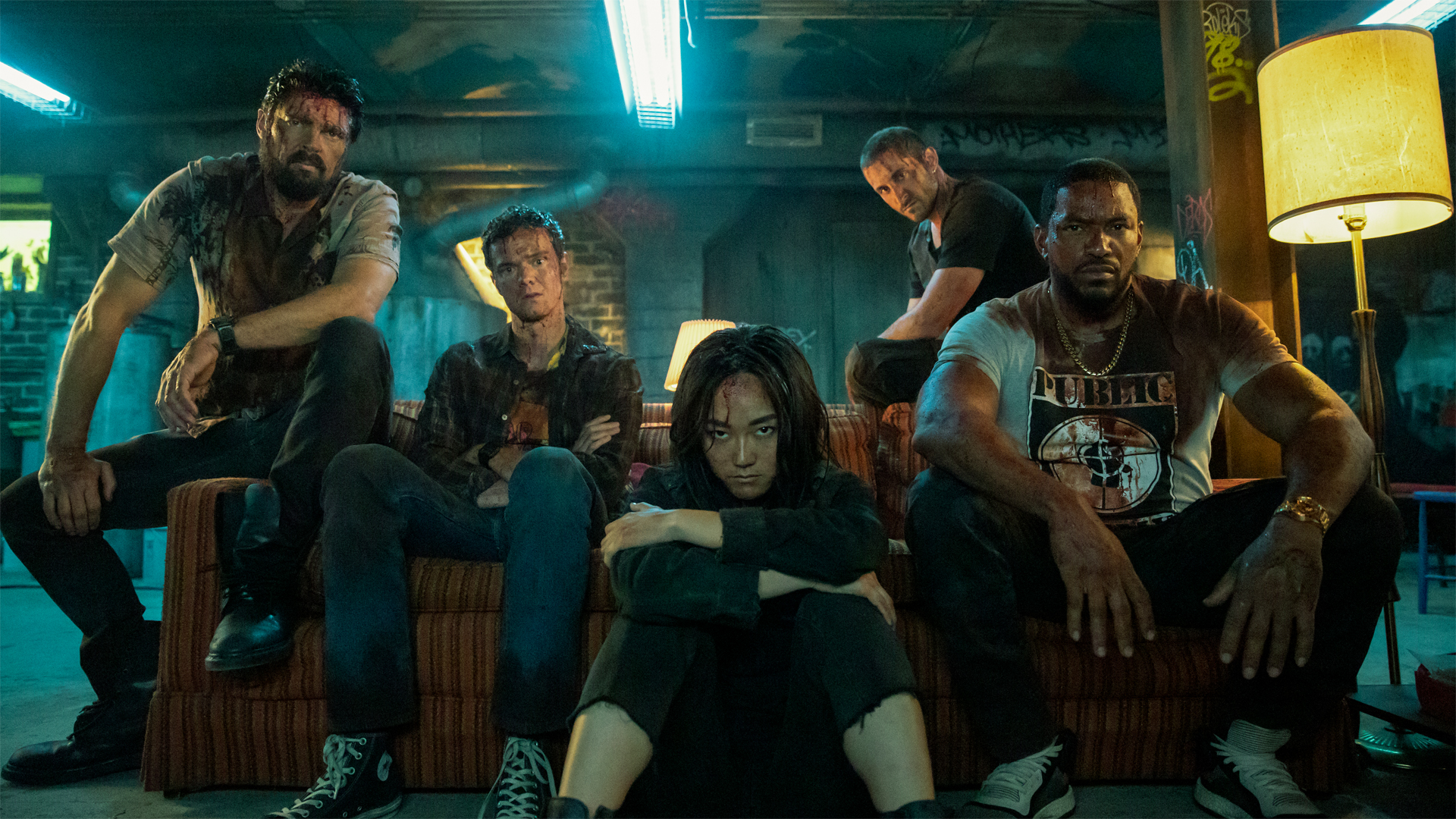 Take Homelander, for example, The Boys' version of Superman - only if he were a lot more evil, self-obsessed, and egotistical (and I mean A LOT more). He's the perfect embodiment of The Seven's unhinged moral corruption, but also ironically the perfect embodiment of the idealistic superhero to many Americans - because that's the persona that Homelander portrays to the public, and he does this exceptionally well. The Boys, along with the viewers, only know the truth, and that's what keeps each side from tipping over that morally grey line. In a way, it's actually reflective of how we might perceive our favourite celebrities today. We'll never know their true stories or motivations because their perception in front of a camera and in the watchful eye of social media is purely surface-level. And if you can put a phrase on the current climate of social media and pop culture, it's just that: surface-level. 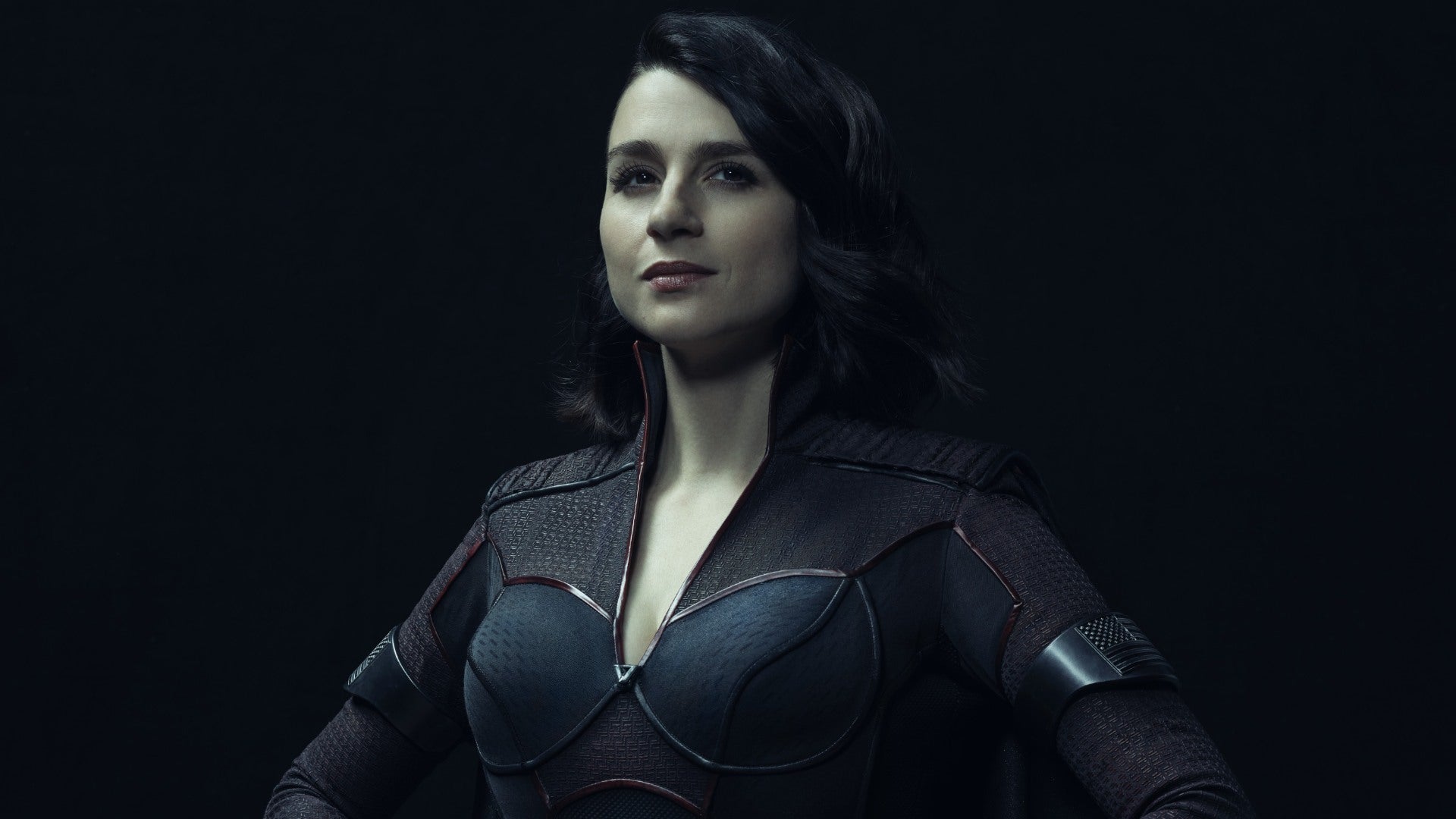 The Boys embraces its more over-the-top elements, sure - there's even an instance of a super villain capable of exploding heads with their minds - but it never loses sight of its core message and theme; that of "never meet your heroes". In this, the writers are able to weave intricate story threads in and around both sides of that moral coin. We see Butcher and the boys attempting to bring down Vought and The Seven, and we also see Starlight's confrontation with the scathing reality of The Seven's broken and immoral attitudes towards being a legitimate superhero. It's never about the act of simply "doing good", but rather signing deals with brands, merchandising opportunities, and exorbitant celebrity high-lifes - a reality that hits very close to home for us too, as it mirrors the current climate of Marvel's explosive status in pop culture and the actors behind the masks that we look up to.

The Boys has a lot to say, whether its blurring the lines between your typical good versus bad scenarios or exposing a part of popular culture that we'd rather keep a blindfold on to. What makes it such a subversive dissection of the superhero genre, though, is its effortless ability to engage viewers with its surface-level and familiar premise, then suddenly pull the rug from under their feet - and it does this constantly to fantastic effect. Does it leave as profound an impact as Watchmen? Not quite, but it packs enough relevant social commentary and trendy modern tropes to keep us invested while also questioning the superhero genre as a whole. The world isn't as simple as a good guy doing good for the sake of being good. The Boys shows us that "doing good" and "being good" are at completely opposite ends of a deceptively large spectrum. 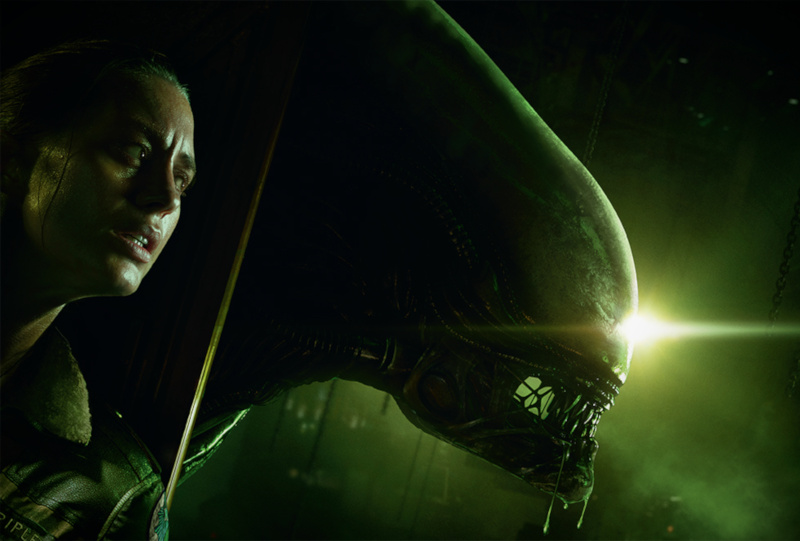