Horizon Forbidden West Still on Track for "Late 2021", According to PlayStation Ad 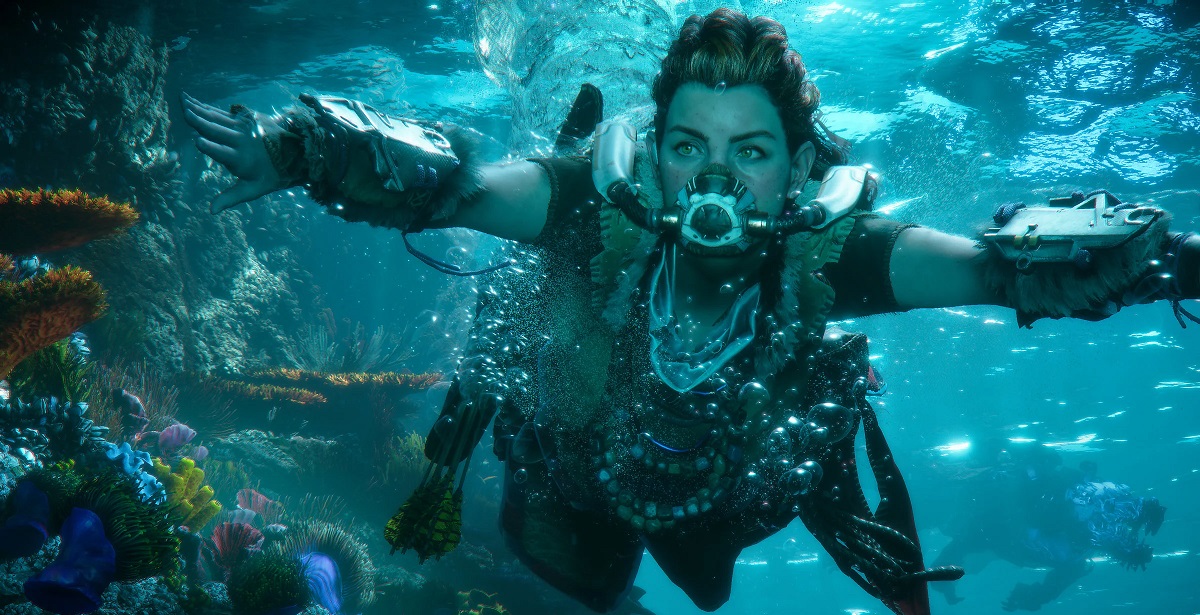 Horizon Forbidden West, the anticipated sequel to Guerrilla Games' Horizon Zero Dawn, was first unveiled at PlayStation's Future of Gaming event in 2020. While we haven't received any concrete gameplay yet, the reveal trailer was enough to keep fans' attention. PlayStation is gearing up for an interesting 2021, with two confirmed titles, Returnal and Ratchet & Clank: Rift Apart, already with release dates. However, PlayStation CEO Jim Ryan previously stated that he feels confident about Horizon Forbidden West launching in the "second half of 2021" - something also revealed by a recent PlayStation ad.

PlayStation recently posted an advertisement on Instagram showing the release dates of upcoming titles, with Horizon Forbidden West clearly listed for "late 2021" along with the timed console exclusive Ghostwire: Tokyo. As of writing, PlayStation has yet to confirm any AAA exclusive releases beyond Ratchet & Clank: Rift Apart in June 2021, so this makes sense that they'll have a major release for the end of the year. It's likely that we'll see more of Horizon Forbidden West sometime in 2021, perhaps at a summer PlayStation event, along with a confirmed release date. PlayStation previously revealed that Gran Turismo 7 would be delayed to 2022 due to the global pandemic affecting development. Horizon Forbidden West would presumably fill that end of year gap for the company.

Unfortunately, another major PlayStation exclusive's fate is still left up in the air. Last December, PlayStation officially revealed the sequel to 2018's God of War, aiming for a release in 2021 as well. With many games being delayed into 2022 due to the pandemic posing a number of development setbacks, it's likely that God of War's sequel will be delayed to 2022 or beyond as well. Horizon fans can at least rest easy knowing they'll be able to get their hands on the anticipated sequel later this year, though, with PlayStation planning to launch the title on both PlayStation 4 and PlayStation 5 platforms.

Horizon Forbidden West is currently in development for PS4 and PS5.