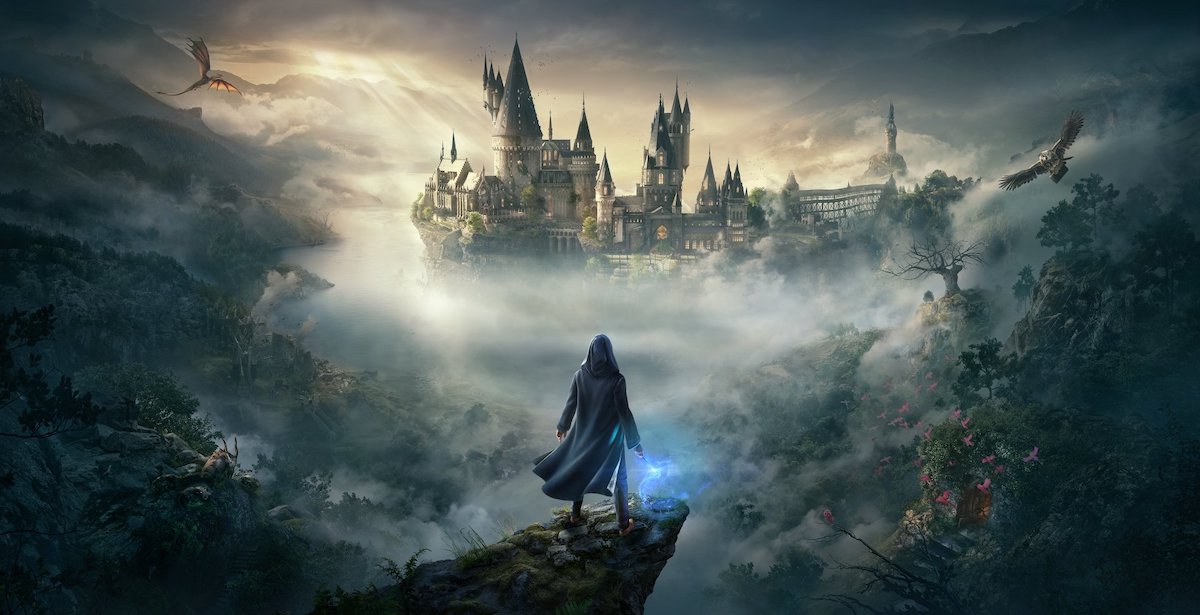 Hogwarts Legacy is still set to release this year, according to an update on the Wizarding World’s website, which conflicts with a report that suggested it would be delayed.

Hogwarts Legacy was first believed to be delayed over the weekend, when it surfaced on the Sacred Symbol podcast stated that there were rumours that the game isn’t coming out this year. According to the podcast host, Colin Moriarty, the game was actually in "some sort of trouble."

While Warner Bros. didn’t swiftly issue any commentary on the claim by Moriarty, they have now given an official update on the Wizarding World website, which is the official platform for everything Harry Potter-related. The update states "2022 is also the year when... Hogwarts Legacy, is set to be released" rather directly leaving no wiggle room for interpretation.

Hogwarts Legacy was officially announced in September 2020, and in that time, we still don’t really know much about the game, what it’s about, and what fans can expect. What we do know at the moment is that it will be an open-world RPG that is set in the 19th century, as we take on the role of a student that threatens to destroy the Wizarding World - perhaps an early descendant of Slytherin, or a completely different threat altogether.

Hogwarts legacy is, according to the official update, still set to release in 2022, and will launch on Xbox, PlayStation, and PC.