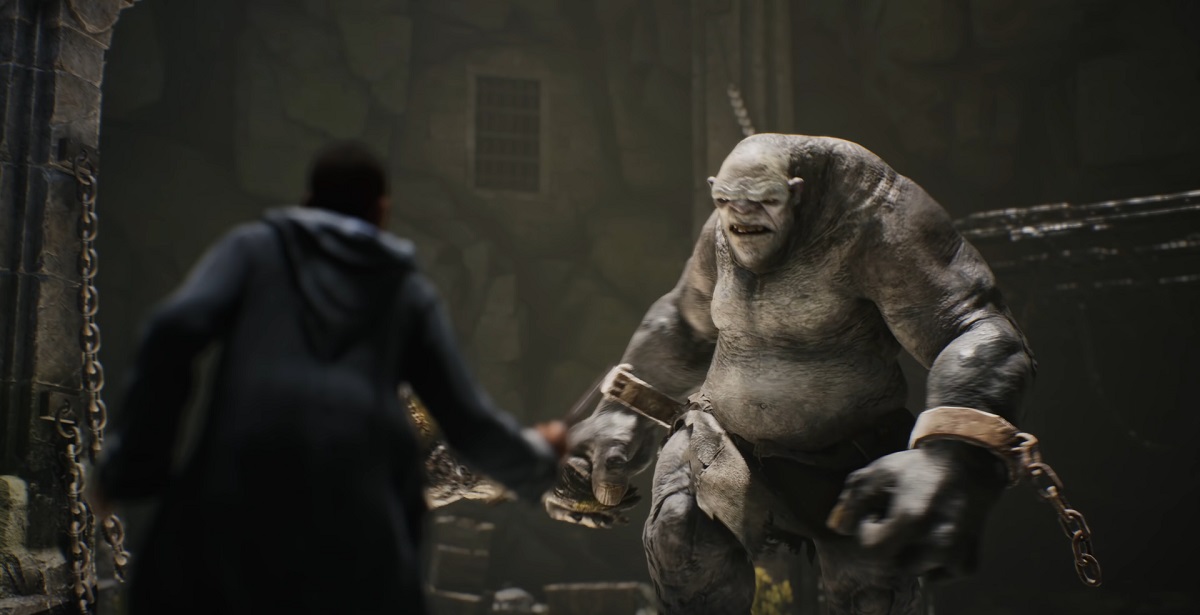 Despite only being two whole weeks into 2021, it looks like game delays have kicked off on a high note. First and foremost, Portkey Games announced that their upcoming open world RPG, Hogwarts Legacy, will be delayed to 2022. Originally, the game was scheduled to launch sometime in 2021 as previously announced last year. However, Portkey Games stated that they'll need extra time in development to polish the game. In an age post-Cyberpunk 2077, polishing games and delaying release dates might be necessary.

Hogwarts Legacy remains one of the most anticipated upcoming games due to its promise of fulfilling our fantasies of finally creating a character and living as a student in the magical world of Harry Potter. It's a dream come true for many, so this recent delay comes as a bit of a disappointment, though understandable. Portkey Games put out a statement confirming that they're pushing Hogwarts Legacy to 2022, moving it out of its originally planned 2021 release. The reasoning behind this delay comes down to polishing, and for an open world RPG, it's tremendously difficult in these critical phases.

However, it looks like Hogwarts Legacy might not be the only AAA game to get a massive delay. Bloomberg reporter Jason Schreier recently stated that Hogwarts Legacy is only the start of many delays this year, meaning more AAA games could possibly be delayed into 2022. Among those releases is God of War: Ragnarok, which supposedly releases in 2021. Many fans are pointing out that it's perhaps too soon to release the game considering we've hardly seen anything about it. We'll just have to see how this develops over the course of this year, but it's safe to expect more delays will come soon.

Hogwarts Legacy is now delayed to 2022.

Lurch
It’s either polish or they’re hoping to put more distance between themselves or any more controversial social media comments from Rowling herself.