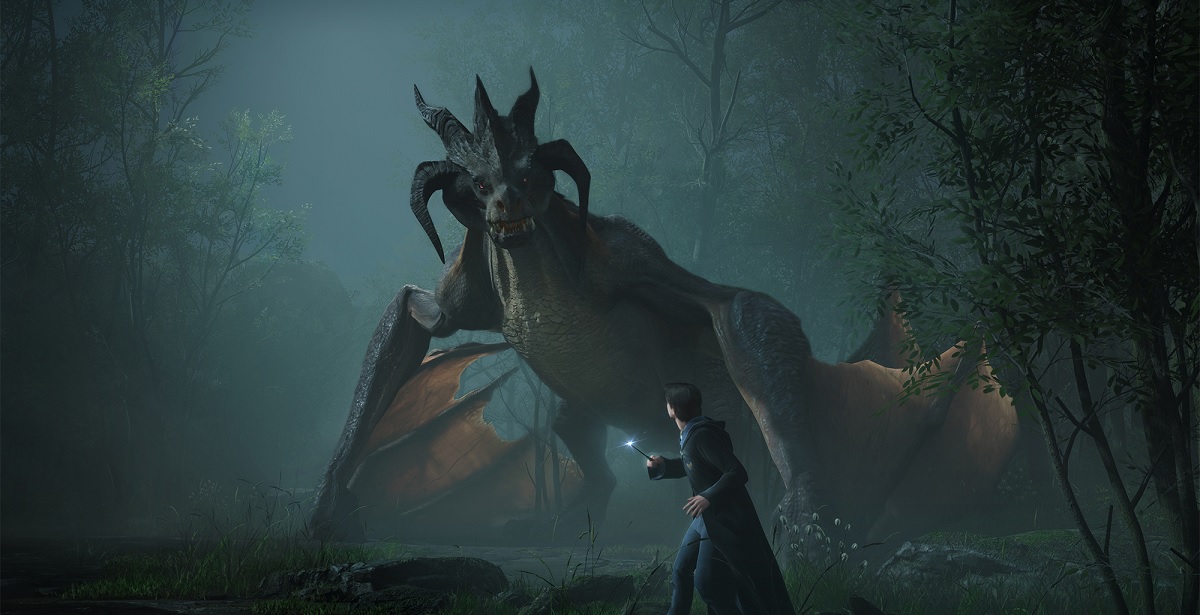 Last night's PlayStation 5 showcase brought with it a ton of exciting new announcements, but one stuck out that rung a lot of nostalgia bells. Hogwarts Legacy, developed by Disney Infinity developer Avalanche Studios and published by Warner Bros. Games, was announced last night to a very warm reception. The game has also been confirmed to launch sometime in 2021 for PS4, PS5, Xbox One, Xbox Series X and PC.

Hogwarts Legacy is an open world RPG set in the Harry Potter universe, though some time before the boy who lived was even born. The game will instead take place in the 1800s, and seems to give off the impression that players will get to create their own character, get sorted into a house (Team Slytherin for the win), partake in classes and activities, and also get to explore every inch of Hogwarts in an open world fashion - though we don't know if this open world will extend to the likes of the surrounding forests and Hogsmead village, but we'll surely know more information soon. Check out the reveal trailer:

"Hogwarts Legacy is an immersive, open-world action RPG set in the world first introduced in the Harry Potter books. Now you can take control of the action and be at the center of your own adventure in the wizarding world. Embark on a journey through familiar and new locations as you explore and discover fantastic beasts, customize your character and craft potions, master spell casting, upgrade talents, and become the wizard you want to be."