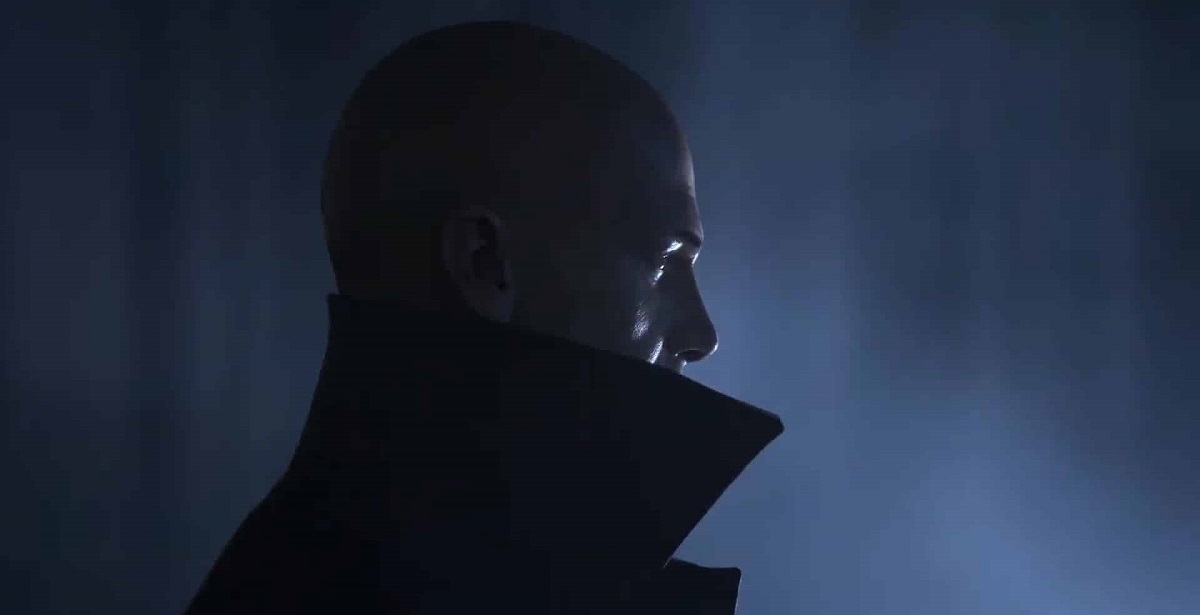 IO Interactive, the developer behind the successful Hitman Trilogy is reportedly working on an Xbox exclusive. The new project is supposedly going to be published by Microsoft for Xbox. That is, according to a Windows Central report, which has been corroborated by Eurogamer - two trusted sources.

READ MORE: Halo Infinite to Support Cross-Play and Cross-Progression from Xbox to PC

The original report states that the game is in very early development and a fantasy-based IP. Taking place in a medieval setting, the game will feature dragons and the project is "AAA in scope". That is about all the information we have to work with.

IO Interactive has been pretty open about the studio's expansion so far. After the success with the Hitman series, IO has begun working on an original 007 James Bond game, which the studio hopes to turn into a trilogy. There was a third IP that IO never really spoke about, which we now believe to be the fantasy game for Xbox.

Since this news has no official confirmation, take it with a grain of salt. It seems to be very early in development, so we shouldn't expect to hear anything for a while.