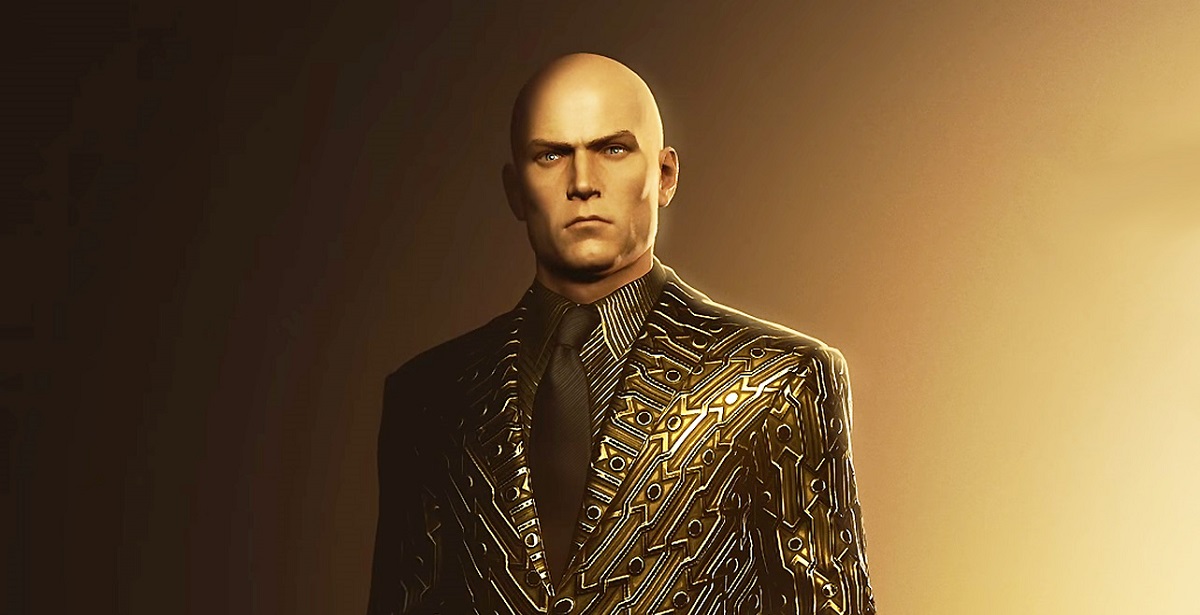 Hitman 3 released earlier this year to critical and commercial success, prompting developer IO Interactive to continue their winning streak of the third entry's momentum. This time, we're getting our first DLC in the form of Seven Deadly Sins - well, the first of a planned seven-part expansion. Quite inventive. This first part will be focused on Greed, and releases on March 30th. IO Interactive have also revealed a full roadmap of the upcoming DLC (more like the order of the sins), with Pride scheduled next, and so on for seven parts.

IO Interactive provided a description of the DLC:

"HITMAN 3: Seven Deadly Sins will be released over time through seven unique content packs. Each of the seven packs are focused on a different sin and include a visually distinct contract, sin-themed unlockable suit and at least one sin-themed item that can be used across the World of Assassination. Some items may also have unique properties to remind you of the sin they are inspired by…

The first content pack will be available on 30 March and will invite players back to Dubai, where coins are overflowing and new gameplay mechanics will tempt your own personal greed.

The Seven Deadly Sins Announcement Trailer gives you an early look of what to expect from Act 1: Greed later this month."