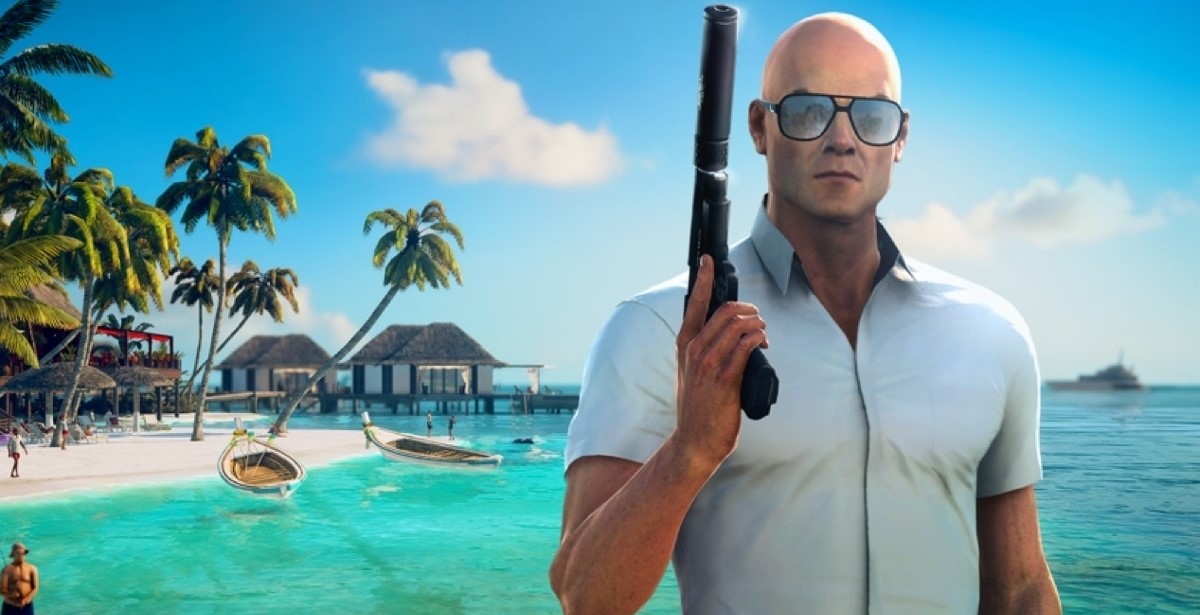 Hitman 2 officially launched on the 13th of November, 2018, and the November update plans to celebrate the one-year anniversary.

A full breakdown of the content coming to Hitman 2 in November will be provided below but for the most part, you can expect new featured Contracts, Escalation Contracts, Challenge packs, as well as the return of legacy content.

The update will be made available from the 7th of November - today - and will last throughout the month. Hitman 2 has always been a shining example of how a live service game should be handled, as IO Interactive has made most of its monthly content updates free for all players, excluding some content locked behind the Season Pass - which is still worth it. 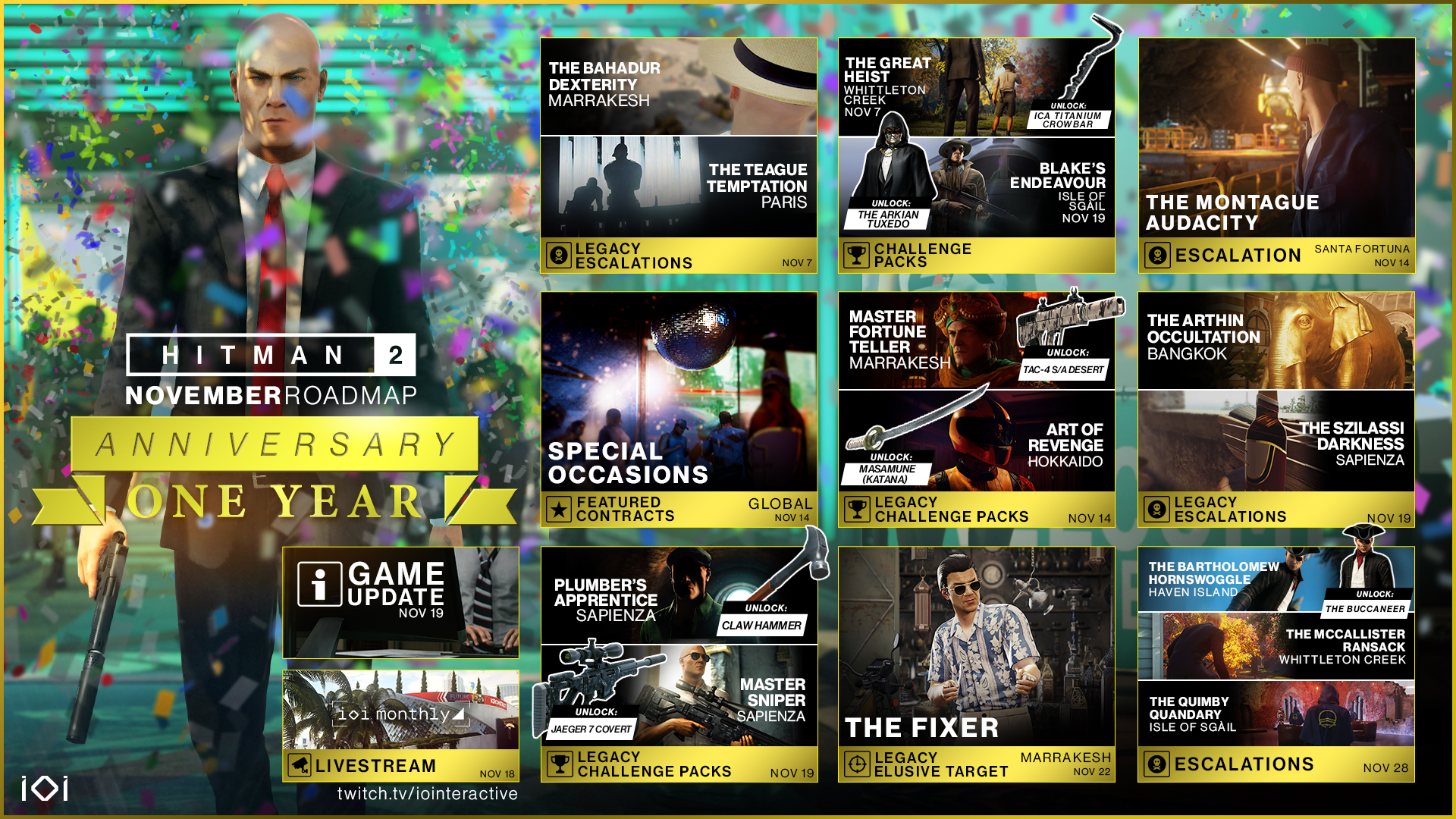