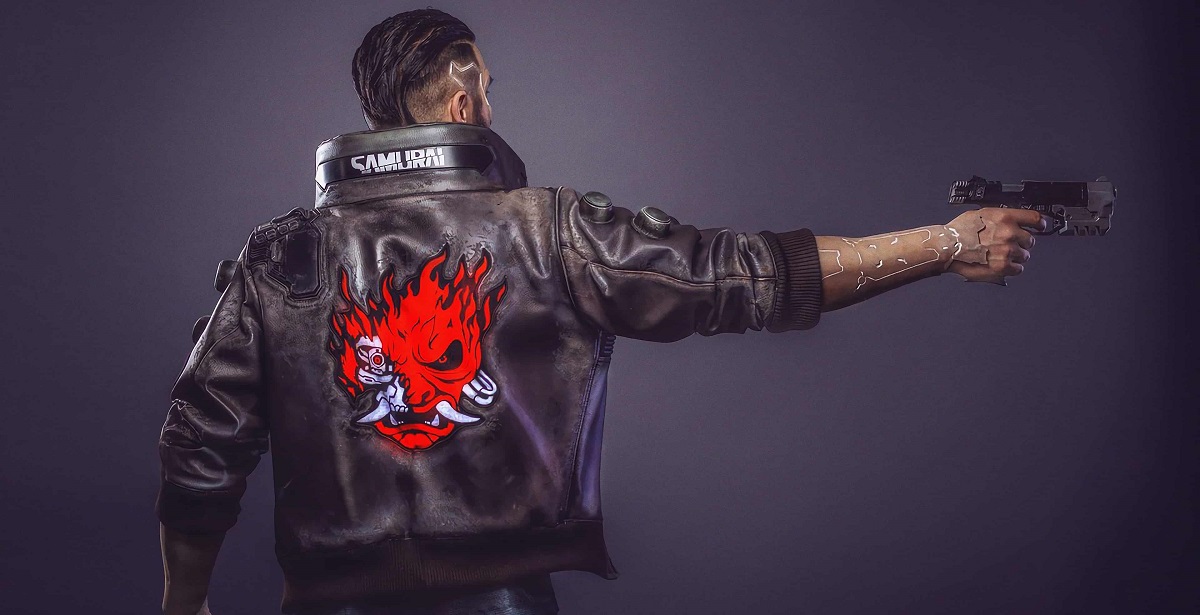 Cyberpunk 2077 from CD Projekt Red may have come and gone with a bit of an infamous launch, but that hasn't stopped players from finding unintentional comedic gold in the game via its various bugs and glitches. This latest glitch apparently gifts you with an NPC that constantly follows you throughout the game, at least according to the poster who reported that he's been around for a total of 30+ hours.

Redditor carrota1 posted their hilarious Cyberpunk 2077 glitch in which an NPC just won't stop following them. The NPC in question is Flavio dos Santos, who is rescued during an early mission from El Capitan. Flavio was meant to follow you until the completion of the mission, but instead, a glitch failed to register that, resulting in Flavio constantly following the player throughout the game. In the clip posted by the user, the NPC can be found intruding on almost every location the player visits, including underwater and, uh, a more intimate moment with Judy. Awkward.

Cyberpunk 2077 has been making big changes via plenty of updates since launch, including the latest (and largest) update 1.2 apparently fixing close to 500 bugs and glitches. CD Projekt Red may have missed out on this rare one, though. As it turns out, this isn't the first time it has happened. Videos of the glitch on YouTube dates back months to other players as well.

There are a landslide of videos online showing Cyberpunk 2077's numerous glitches, some more hilarious than others. Some our favourites still include Jackie getting a gun jammed in his head in an early mission when he's supposed to remove his chip, and another that causes police to instantly teleport to your location if you commit a crime. In Night City, it turns out even the law enforcement are mutants or Super Saiyans.

Cyberpunk 2077 is now available for PS4, Xbox One, and PC, with a next-gen upgrade planned for later this year.