Hideo Kojima Would Like to Make a Death Stranding Sequel 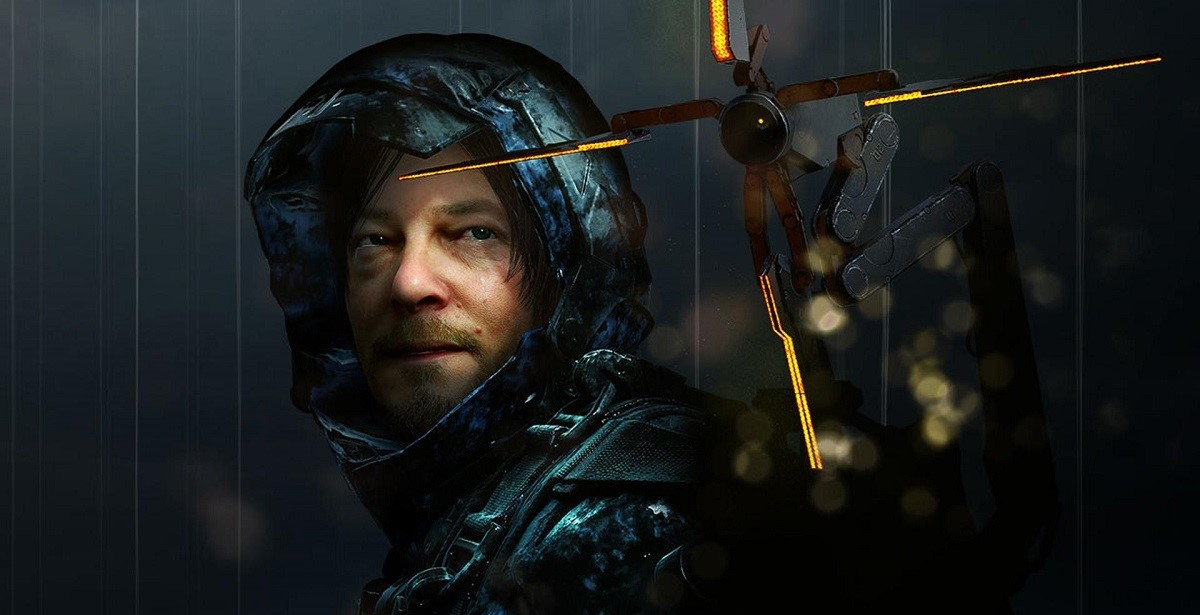 While the world continues to be perplexed by Hideo Kojima's latest new genre push, Death Stranding, it seems like the eccentric developer might already be thinking about moving forward with a sequel. However, it seems like a sequel to Death Stranding might not be what you expect it to be. Speaking with Variety, Kojima expressed interest in working with actor Norman Reedus again, but also revealed some information regarding his take on a sequel to Death Stranding, and where he would like to go with the game.

READ MORE: Rayman Legends is Now Free on the Epic Games Store for a Limited Time

When discussing his relationship with Reedus, Kojima spoke a little more in-depth about making a Death Stranding sequel, though it wouldn't exactly continue from where the original game left off. Instead, he states that he would like to "start from zero", implying that it will be completely different to what we know of the game. That's quite an interesting prospect, and ambitious for a sequel, should it ever happen.

However, Kojima also recently showed some interest in developing a "the scariest horror game ever", following the now infamous cancellation of Silent Hills. If this is the next project from Kojima, then we shouldn't expect a sequel to Death Stranding anytime soon. I, for one, would much rather have the spiritual successor to Silent Hills from Kojima than another Death Stranding, but I did love my experience of it (read more in our review).

In the meantime, Nexus is running a Twitter-exclusive giveaway for Death Stranding, so head on over there for more details and be sure to enter and let us know your Game of the Decade!