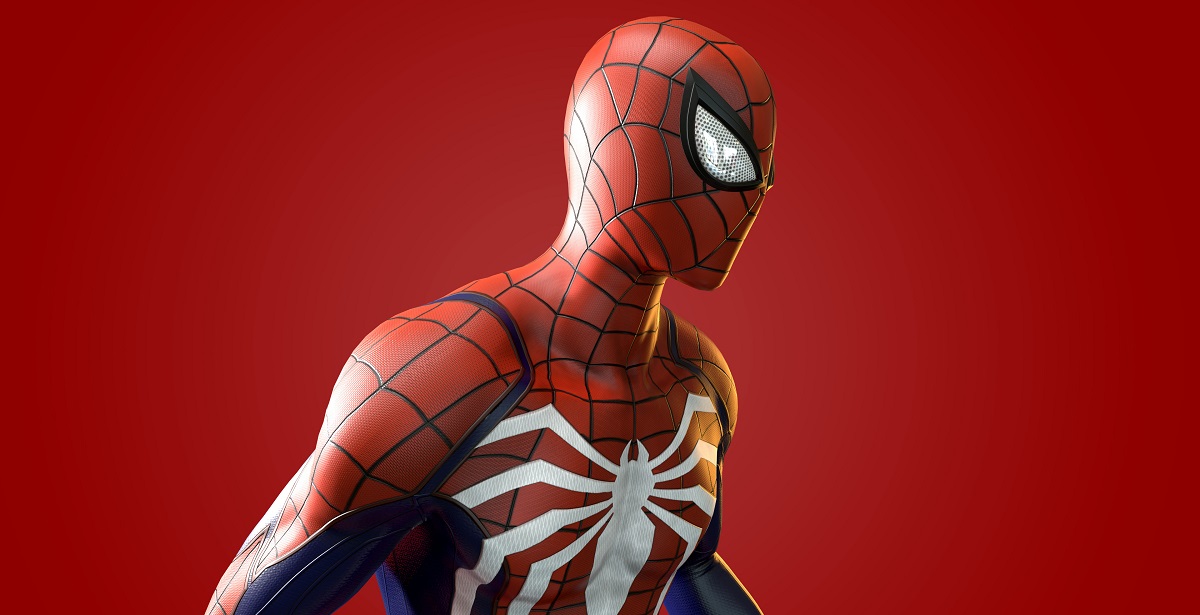 60fps seems to be the target of next-gen gaming, though we won't be seeing it at launch, or for at least another few years into the next cycle of consoles. This is all according to Digital Foundry, who recently put Insomniac Games' Marvel's Spider-Man on PS4 through the 60fps ringer and produced around two hours of raw footage of the game running at the doubled framerate (though it has been cut in their video). Nonetheless, the footage is gorgeous, and may offer us just a taste of whats to come.

The footage of Marvel's Spider-Man running at 60fps was captured by the wizards at Digital Foundry, who bumped up the frames to make the game run as smooth as possible. The results are eye-catching and it does wonders to give Insomniac's superhero title so much vibrancy and fluidity - especially seeing Spider-Man swinging - though Digital Foundry makes it clear that this video was meant to simply be a test and it's not in any downloadable state (which is a shame). Nonetheless, what they've done is certainly impressive, and they explain in full detail how they managed to accomplish this.

Marvel's Spider-Man released in September 2018 to mostly critical acclaim, with many media calling it one of the best superhero games of all time. Developed by Insomniac Games of Ratchet & Clank and Resistance fame, the Marvel web-slinger's first exclusive outing on the PlayStation 4 proved to be a success - enough that they're currently working on Marvel's Spider-Man: Miles Morales - a full-fledged, standalone spin-off title that will launch alongside the PS5 - as well as on the next mainline Spider-Man game which is rumoured to be in development. Insomniac will also release the next Ratchet & Clank game, Ratchet & Clank: Rift Apart, for PS5, though no release date or window was given.