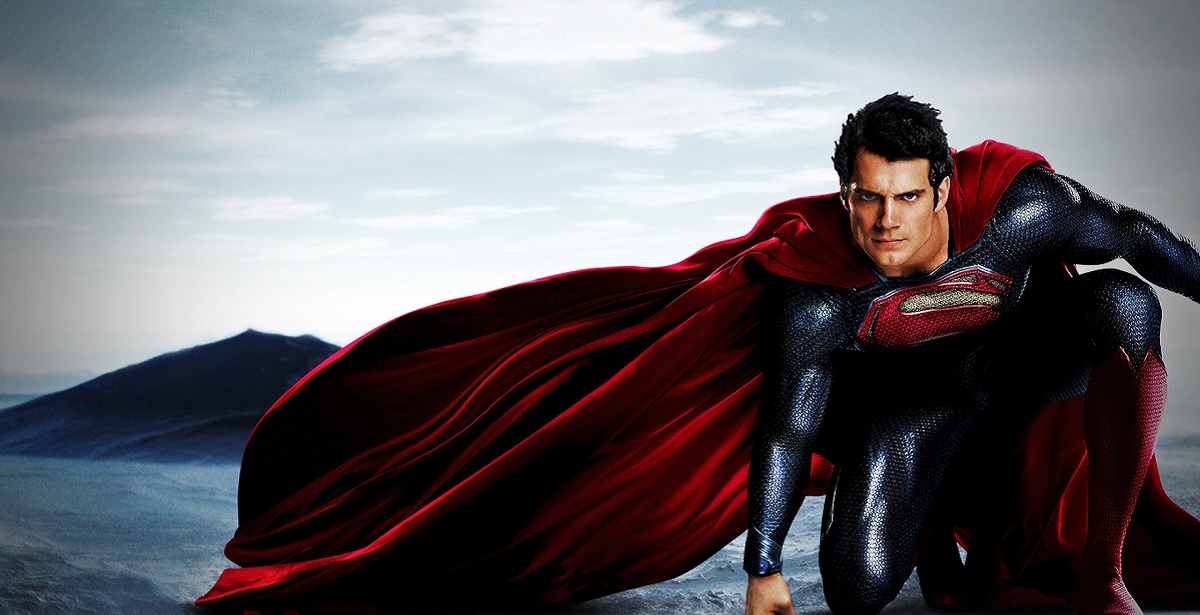 Henry Cavill may be winning the hearts of gamers everywhere after playing Geralt of Rivia in Netflix's acclaimed adaptation of The Witcher (and his various escapades showing off his gaming background and knowledge), but it seems like the movie star hasn't forgotten his big-screen roots. According to a few sources, Cavill is in talks with Warner Bros. to return as Clark Kent/Superman in a future DC movie, though will probably not have his own standalone film like Man of Steel again.

Deadline's sources claim, "Cavill could come back in a couple of different ways, not a standalone film, but there are plans to put him back in the big red cape again sources with knowledge tell us." Variety corroborates this report with their own insider knowledge, stating that Cavill is "in talks to return as Clark Kent in an upcoming DC Comics movie." Unfortunately, it doesn't seem like he'll be getting his own standalone movie again (or a Man of Steel sequel), but will rather join another DC movie in the future while donning the red cape and symbol of hope.

Deadline goes on to mention that both The Suicide Squad and Wonder Woman 1984 have already finished filming, so it's unlikely he'll appear in either of those movies. They also state that he isn't expected to appear in Matt Reeves' The Batman alongside Robert Pattinson (because I'm sure that would create a few interesting inconsistencies), but it's possible that he may finally reappear in Shazam 2, Aquaman 2 or Black Adam - all three movies still slated to be filmed and released at a later stage in the expanding - and notably fractured - DCEU. Shazam 2 seems like the likely option given his "cameo" at the end of the first Shazam, but we'll just have to wait and see how this story develops and if Cavill agrees to put aside his silver sword and wavy white hair for the Super suit again.

Bob the Third
Ironically, DC wants him NOW back…after Marvel showed interest in him as the new Wolverine….

KnightFall500
They gana CG out that wavy white hair! Its gana be the mustache thing all over again!