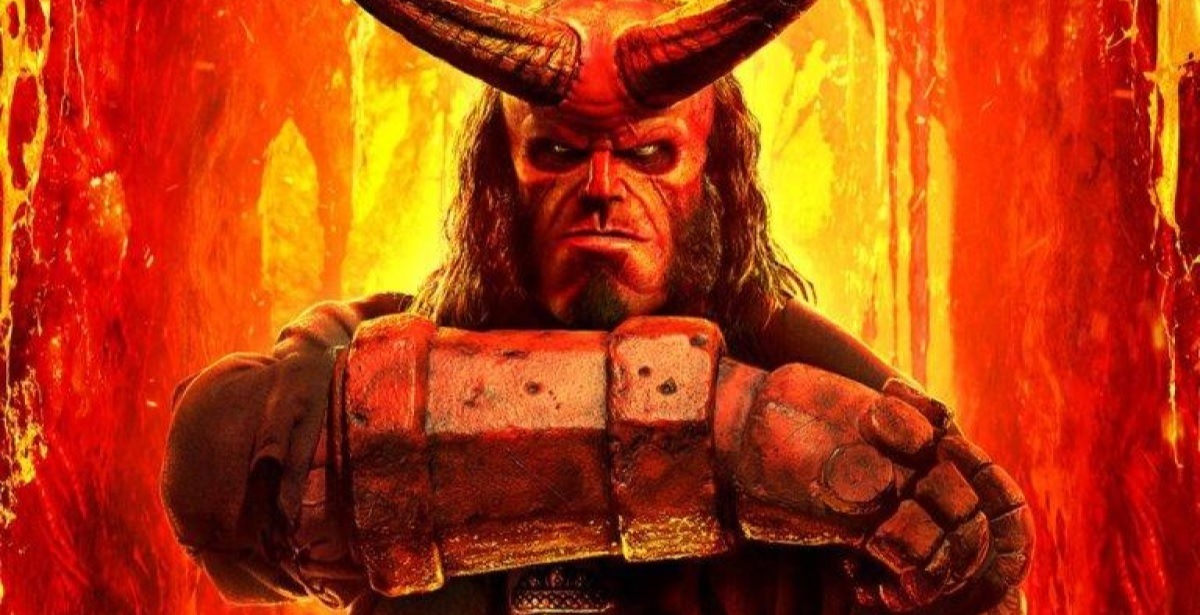 The trailer offers a bit more story context. Now, we're certain that Milla Jovovich, best known for portraying the main character Alice in the Resident Evil films, will be taking on the villain role. Meanwhile, David Harbour, who famously stars in the Netflix series Stranger Things, will be painted red and black as the titular, witty Hellboy. Ian McShane also joins the solid cast, doing what he does best.

This is the second outing for Hellboy in film, as it was first adapted by Pacific Rim director Guillermo del Toro in 2004, which followed with a successful sequel, Hellboy: The Golden Army. The 2019 reboot will naturally reset the story and feature an entirely new cast and narrative, which should shake things up enough so that the new film remains fresh and exhilarating.